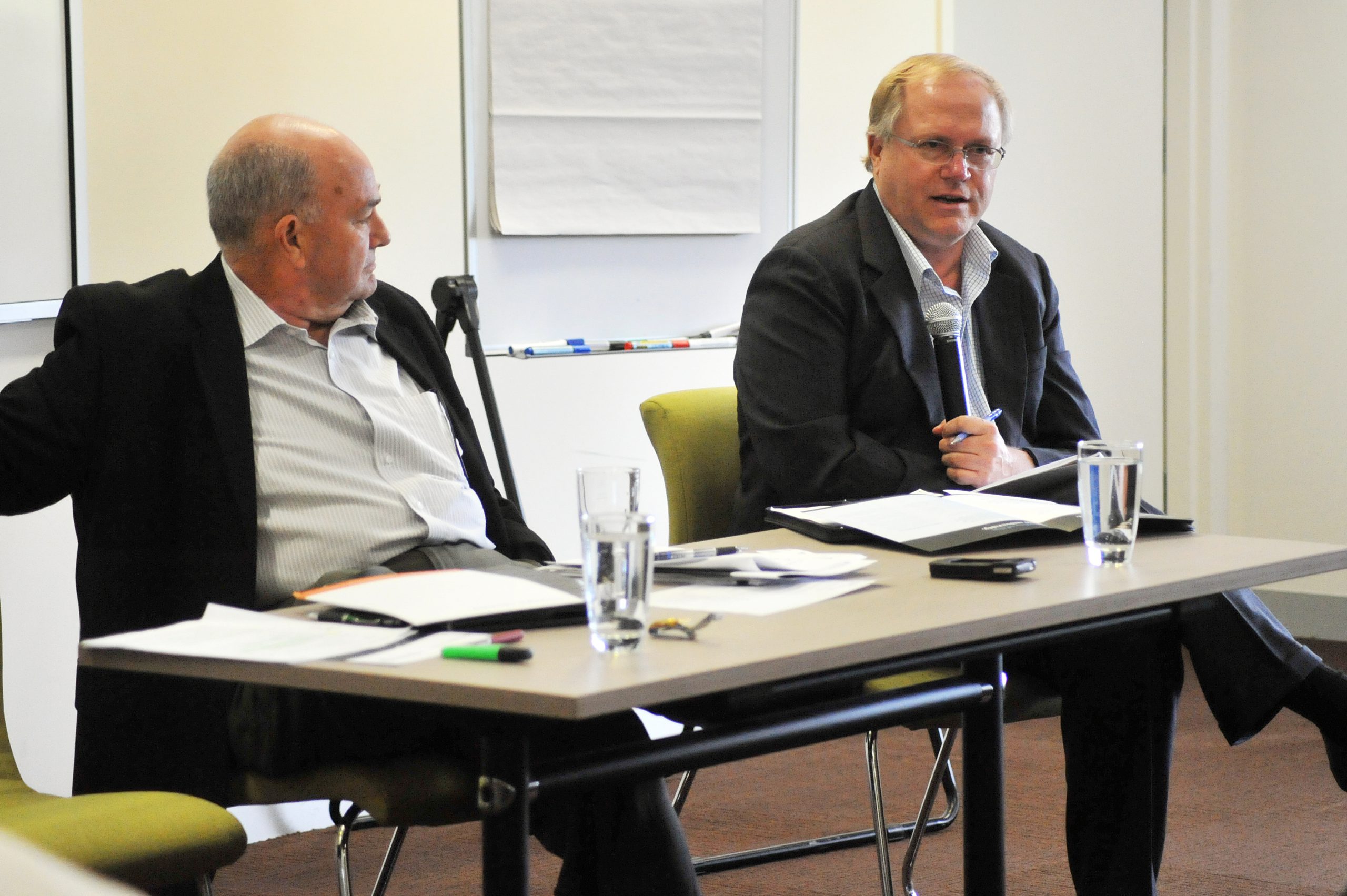 THE broader Gippsland community has been urged to stand by and embrace the proposal for an expanded regional university by Monash University Gippsland Campus’ Pro Vice Chancellor Professor Robin Pollard.

Speaking to The Express after the series of four community consultation sessions across the region about the proposal by the University of Ballarat and Monash Gippsland, Professor Pollard said there would be “better outcomes for everybody” under the proposed plan.

“My message to the community is to embrace the proposition, to wholeheartedly support it, and talk to young people about coming to the Churchill campus,” Professor Pollard said.

“Send us your children, grandchildren and yourselves; this is a time for the community to get behind this and support it, have a sense of ownership and see it as a way forward.”

According to Professor Pollard, the community sentiment throughout Gippsland had been “incredibly optimistic”, despite some “residual anger” at Monash’s only LatrobeValley session, which he said was not repeated at other sessions.

“(I believe it was because) it was closer to home; I think the only negative views expressed came from members closely affiliated to Latrobe City Council in one way or another,” he said.

“I know from council’s resolution of a few weeks ago they would like to have a meeting with (Monash University Vice Chancellor) Professor Ed Byrne, and that message has gone through to his office.”

Professor Pollard shared a comment made by a senior member of the community at one session, who urged others to “forget the past (because) the future is standing in front of you”.

“What happened in the past is all water under the bridge now; there needs to be a focus on outcomes the community can embrace,” he said.

Asked about staff morale at the campus, which had been plagued by course cuts and uncertainty over the campus’ future in the past 12 months, Professor Pollard said things appeared to have a positive outlook.

“There has been a lot of exchange and visits between the University of Ballarat and (staff in) Churchill; people are finding many things in common, which comes as a relief… there are differences, but there’s an opportunity to take the best of current systems and make it better,” he said.

Going forward, Professor Pollard said both university councils would be advised of a decision by late April to early May.

“However, discussions will continue throughout the year… one of the messages from the forum was we need to hold community dialogues like these from time to time so there is a mutual understanding of needs and requirements,” he said.