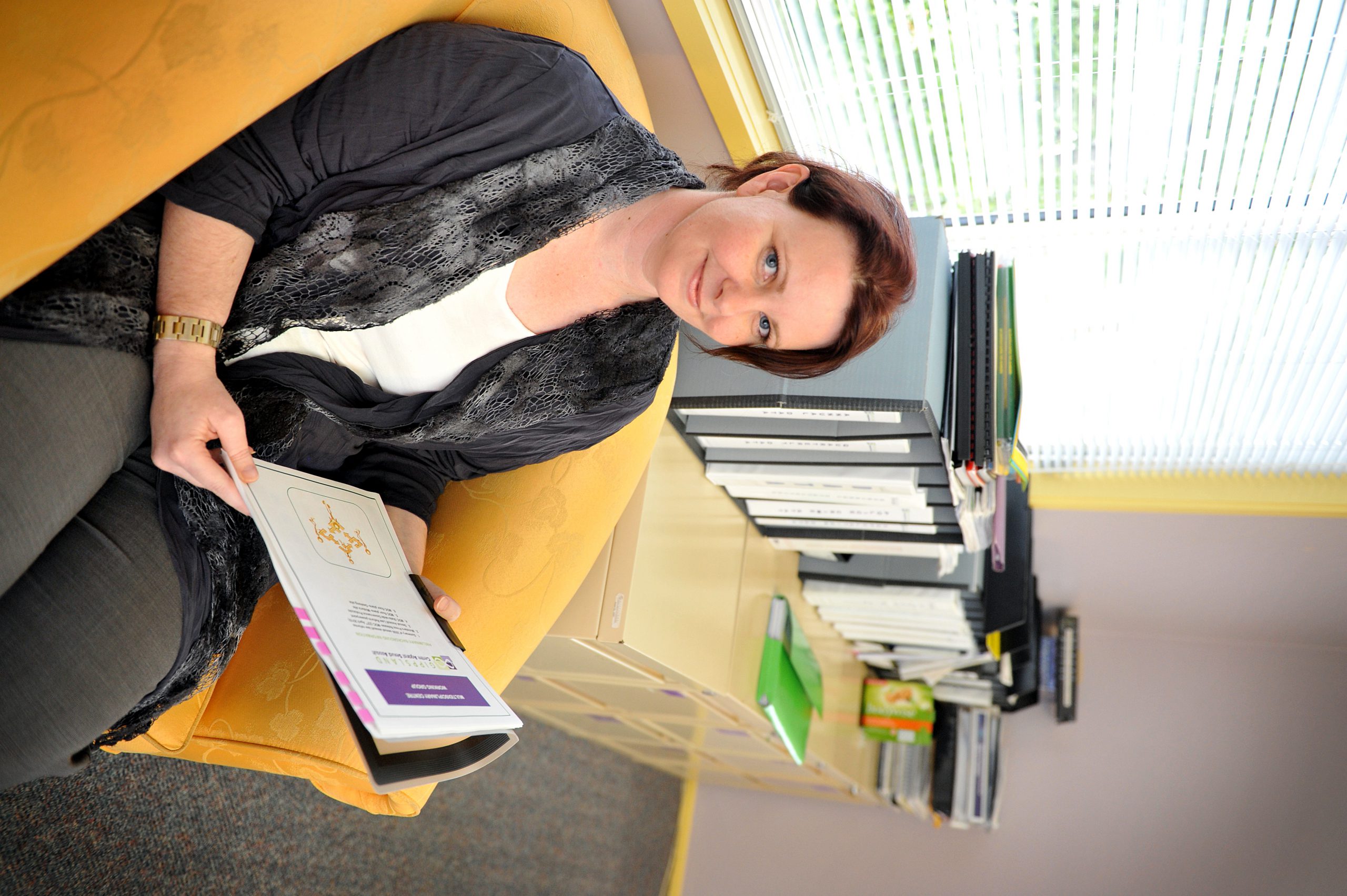 Inquiries underway into the sex abuse of children in institutions have triggered trauma in abuse victims across Gippsland.

Gippsland Centre Against Sexual Assault chief executive Fiona Boyle said the Royal Commission into Institutional Responses to Child Sexual Assault and the Victorian parliamentary inquiry into Child Sex Abuse were having an impact in the local community and had led to an increase in the demand on her organisation’s services.

Ms Boyle said GCASA had been “relatively prepared” for the response the inquires would trigger in victims who would then require therapeutic care or, at the least, information on the inquiries’ processes.

“What is really concerning for us though was the extent of cover ups of abuse that took place here, with people being moved from parish to parish without addressing the issues and creating pockets of abuse,” she said.

While sex abuse had occurred in a range of Gippsland’s institutions Ms Boyle said the church “gets a particular focus” because of “widespread cover-ups” and “abuse being perpetrated by authority figures”.

“People go to church for a sense of community and belonging so when the abuse occurs in that context the impacts are so damaging,” she said, adding she “would not be surprised” if the abuse that took place locally had caused some victims to take their own lives.

Ms Boyle said some local victims making contact with GCASA had been to the police but others had not.

She said some sought counselling support, but others just wanted information and some wanted to make submissions to the Royal Commission while others “are just finding they can’t get away from the reminders of what has happened to them because of all the publicity (around the inquiries)”.

GCASA formed an advisory committee to manage its response to the needs of Gippsland’s victims and had sought government funding for the provision of an additional counsellor during the next four years while the Commonwealth inquiry, in particular, rolled out across the country, Ms Boyle said.

She said the Federal Government had recognised publicity of the inquiries would trigger responses in victims and had set up a national counselling service 1800 737 732.

GCASA had supported its clients making submissions to the Victorian parliamentary inquiry and had contributed to the statewide CASA submission, Ms Boyle said.

The submission called for the stories of victims of intergenerational sex abuse to be heard and recognised by the inquiry.

“If someone is abused by their father who was abused within the church, that is an intergenerational aspect of the ramifications of what took place,” Ms Boyle said.

“We know there needs to be limits (on what the inquiry can handle) but we think it is important to recognise how the abuse continues.”

With Victoria expected to be the last state to host the Royal Commission given it has its own parliamentary inquiry already underway, Ms Boyle said GCASA had time to assist clients in preparing submissions and intended to commence information sessions before the end of the year.

Information sessions would aim to advise people “of what the Commission is looking for and does their story fit within the terms of reference”.

If funding was forthcoming GCASA would implement a host of supports before and after the Commission’s submission period, Ms Boyle said.

In the meantime a tip sheet will be distributed in coming months guiding the wider community on how to “help those who need it”.

Ms Boyle said the community would be asked to “share the burden” of victims.

The tip sheet asks people to “listen to victims, not judge them”, “name sexual assault” by recognising it for what it is, “respond in an appropriate way” and “help to make connections for that person” in the community.

Anyone seeking more information should phone GCASA on 5134 3922.

Support is available for anyone who may be distressed by phoning Lifeline on 131 114.