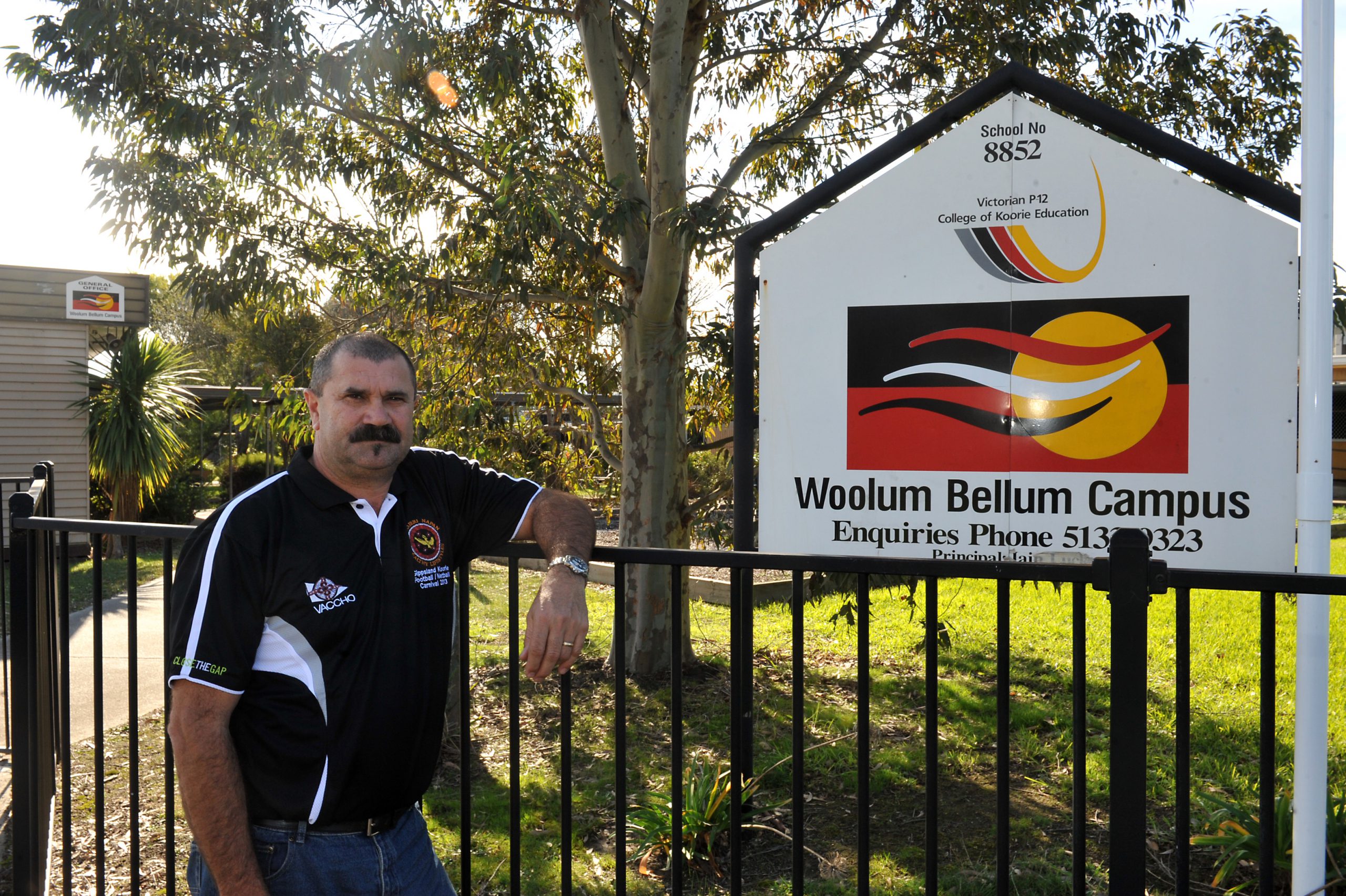 An alternative education model, referred to as a “flexible learning centre”, has been under development by a government-established taskforce, set up to manage the transition of the Woolum Bellum College’s former 27 students back into alternative education arrangements, after the school’s December closure.

The proposal, believed to have been broadened to include non-indigenous students, for an initially planned startup date of term three, is yet to be finalised, with the Department of Education unable to release any project details.

The transition taskforce ceased performing its student reintegration program at the end of term two.

Taskforce member and former Woolum Bellum principal Matthew Snell said Latrobe Valley’s education network had made a “tremendous effort” stepping up to the challenge of catering for the 27 indigenous students who were suddenly without a school last year.

However Mr Snell noted a small number of those students had begun to disengage and “fall away” from their newfound arrangements.

“We are very happy with how the new students have taken up their new education pathways – but for those kids who are still struggling, they have in fact had some real opportunities to get back into things,” he said.

While the closure caught youth support provider Berry Street off guard, which was forced to utilise limited resources to suddenly cater for four Woolum Bellum students not suitable to re-enter mainstream schools, the service had since adapted its service provision.

“We have had four additional kids this year on top of that, which would have also gone to Woolum Bellum, which has been difficult; it often takes time for young people to feel comfortable to connect with the wider community,” Berry Street deputy director Gippsland services Jane Barr said.

“But we’ve been able to develop new programs to engage them, and help them look at ways to engage in further training and employment.”

“That place was like a second home for those kids, where they felt safe, had positive and engaging role models which really gave these kids and their families a sense of place; when the school closed, it was “hugely confusing” for students,” Mr Marks said.

He said the important “empowering” cultural role Woolum Bellum had played would be difficult to replace, which included teaching of the Gunai Kurnai language and family connections, while providing a secure and positive gathering place for extended family members – which he said was integral for the Valley’s indigenous community.