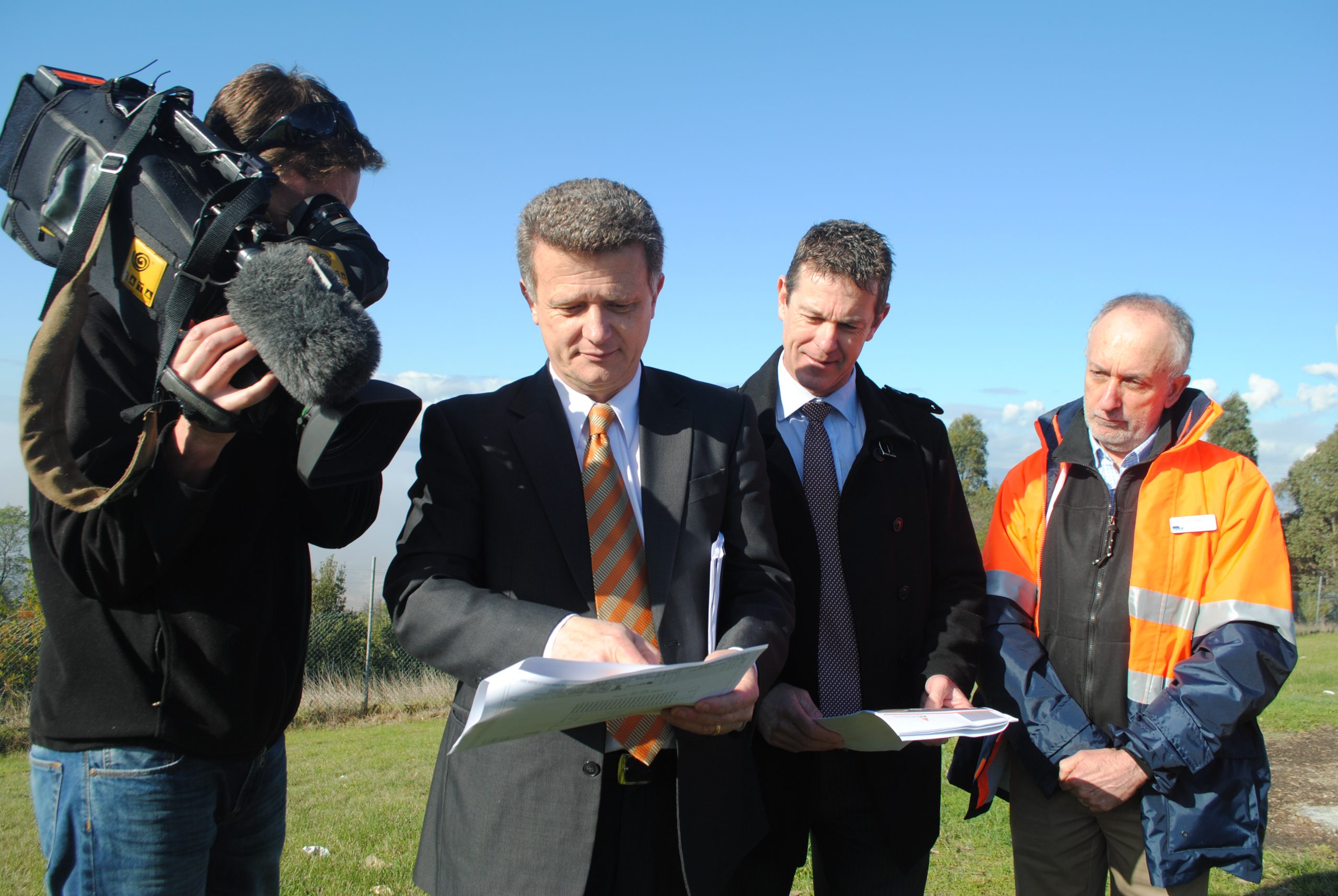 For someone whose portfolio covers State Government regulation of Latrobe Valley’s brown coal industry, Energy and Resources Minister Nicholas Kotsiras has been noticeably absent of late.

As one of the state’s most complex fires burns into its fourth week at the Hazelwood open cut mine, the ongoing absence of Mr Kotsiras in the public sphere has been peculiar.

When asked why he had not yet visited the Valley for a first hand insight into the current emergency crisis gripping one of his portfolio’s largest players, The Express was told by a spokeswoman he had travelled to the area on 17 February.

Unfortunately the media were not informed of this trip.

Subsequent requests for an interview were denied on Friday.

His peers in the emergency services portfolio made himself accessible when visiting the region, as has the Premier and his deputy on many occasions.

While the extinguishment of the Hazelwood fire and the health of Latrobe Valley residents are unquestionably the government’s first and foremost concerns, there are ongoing issues within Mr Kotsiras’ jurisdiction which require a response.

There are valid concerns for the stability of the mine’s open cut walls, there are teams of mine workers who continue to work daily in volatile conditions on site, and serious questions have been raised about the regulation and fire preparedness of Hazelwood mine.

His only on-record comment about mine regulation responsibility has been to say “all arrangements relating to fire prevention at mines were regulated by fire authorities”, a statement which did not correlate with information from the Fire Services Commissioner and the Victorian Workcover Authority.

“All government agencies are entirely focused on putting out this fire and dealing with the impacts on the community. Once the situation is under control we will assess and review the incident,” a spokeswoman said on his behalf over a fortnight ago.

On Thursday deputy premier Peter Ryan said Mr Kotsiras’ department have been “heavily involved” in the ongoing situation, however the public is none-the-wiser to his involvement.

The Express will continue in its efforts to pursue Mr Kotsiras for an interview.