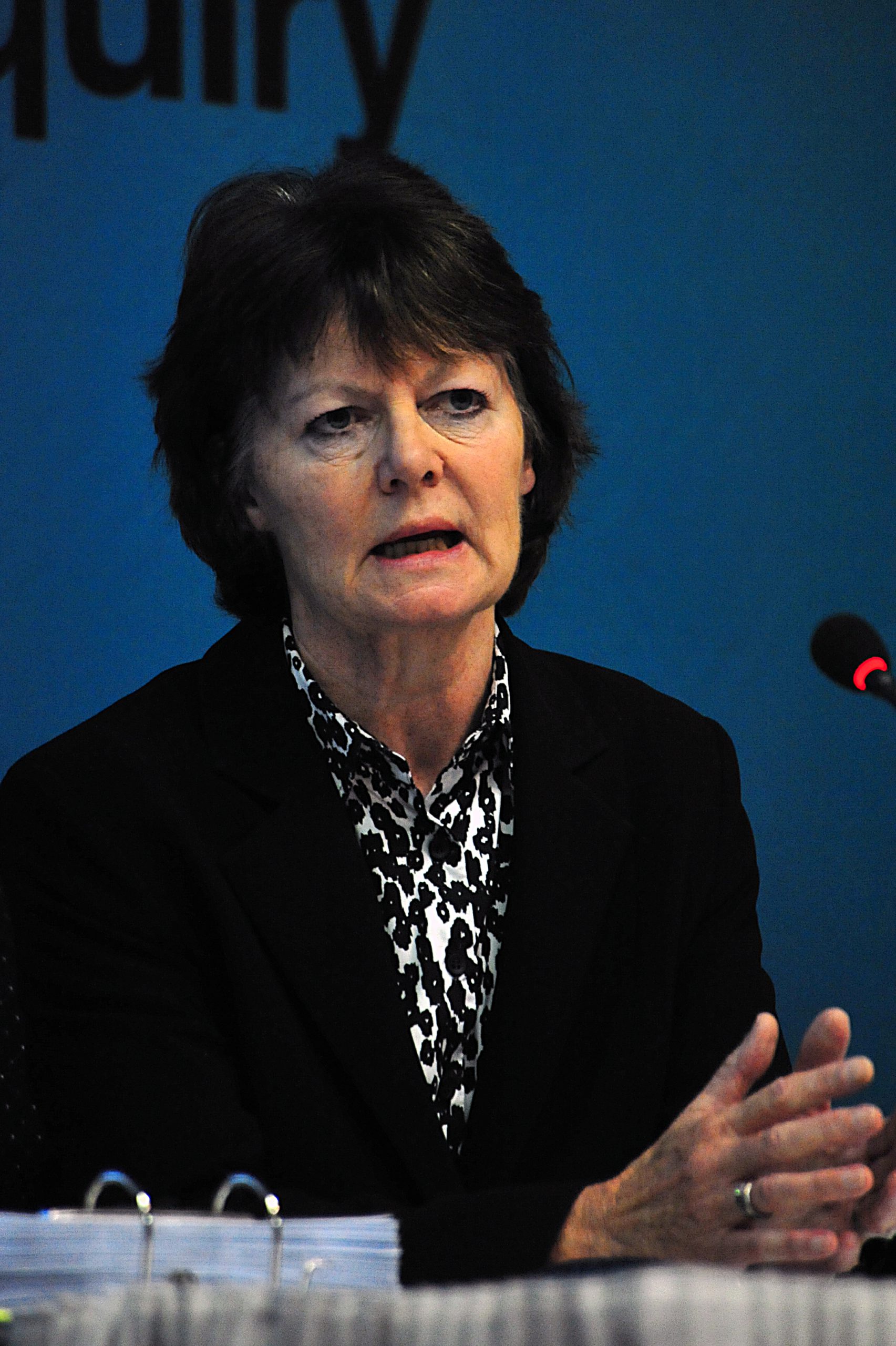 RELATED COVERAGE: EPA not equipped for rapid response, The hunt for information

Victoria’s Chief Health Officer has labelled a decision by the Hazelwood fire Incident Controller to issue a watch and act message about elevated levels of carbon monoxide on 15 February as unnecessary.

Dr Rosemary Lester told the Hazelwood Mine Fire Inquiry yesterday she did not agree with the Incident Controller’s decision, which followed detection of elevated CO levels of 14 parts per million along the perimeter of the mine.

She said it was her understanding the data was based on a single instantaneous reading of CO and as such, the elevated level did not pose a risk.

She added actions such as standing next to a gas stove could record higher readings.

“I thought it (the watch and act alert) sent a very concerning message to the community that wasn’t necessary,” Dr Lester said.

“Single, instantaneous, high readings are not a sound basis to make sound decision-making.”

The watch and act message was later downgraded.

Dr Lester said she subsequently developed CO protocol in conjunction with the Incident Controller, which was in place the next day. This relied on one-hour rolling averages of data.

The Inquiry heard there was a discussion about evacuating the southern part of Morwell that same day.

Dr Lester said under the newly-implemented protocol, the CO levels were not high enough to trigger an evacuation, although she agreed they were concerning.

“If the levels had have fitted into the categories saying ‘evacuate’, we would not have hesitated on giving that advice to the Incident Controller,” Dr Lester said.

The Inquiry heard on Sunday, 16 February, CO levels in Morwell were recorded at 25 to 45 parts per million as an eight-hour average.

Dr Lester came under fire from Counsel Assisting the Inquiry Melinda Richards SC over the communication strategy employed during the crisis.

Ms Richards highlighted high-level smoke advisories which contained quotes from Dr Lester, did not include advice to stay indoors or take a break out of the area.

Dr Lester said more detailed advice to the community was provided on the Department of Health website and information sheets, along with her interviews with the media.

She said it was about keeping messages as “basic and understandable as possible”.

These advisories also excluded reference to CO and fine particles known as PM2.5.

“I don’t think it would be particularly helpful in public messages to discuss those things,” Dr Lester said.

Ms Richards questioned whether having known the fire would burn for up to a month, Dr Lester should have changed health messages accordingly.

Dr Lester said she was aware of varying estimates of the length of the fire, some optimistic, some pessimistic and it was her job to assess the situation day-by-day.

“The duration of the fire would not have changed the messages that I had to put out in those early days,” she said.

On 28 February the advice for vulnerable residents was to temporarily relocate.

She told the Inquiry the decision was based on an increase in fine particle levels and the length of time the community had been exposed.

“I was not willing to let this go on further and we really needed to issue that advice.”

Ms Richards questioned why Dr Lester did not give that advice in the first week of the fire.

“I think the advice we provided was proportionate to the level of risk and escalated according to the time people were spending in the smoke,” Dr Lester replied.