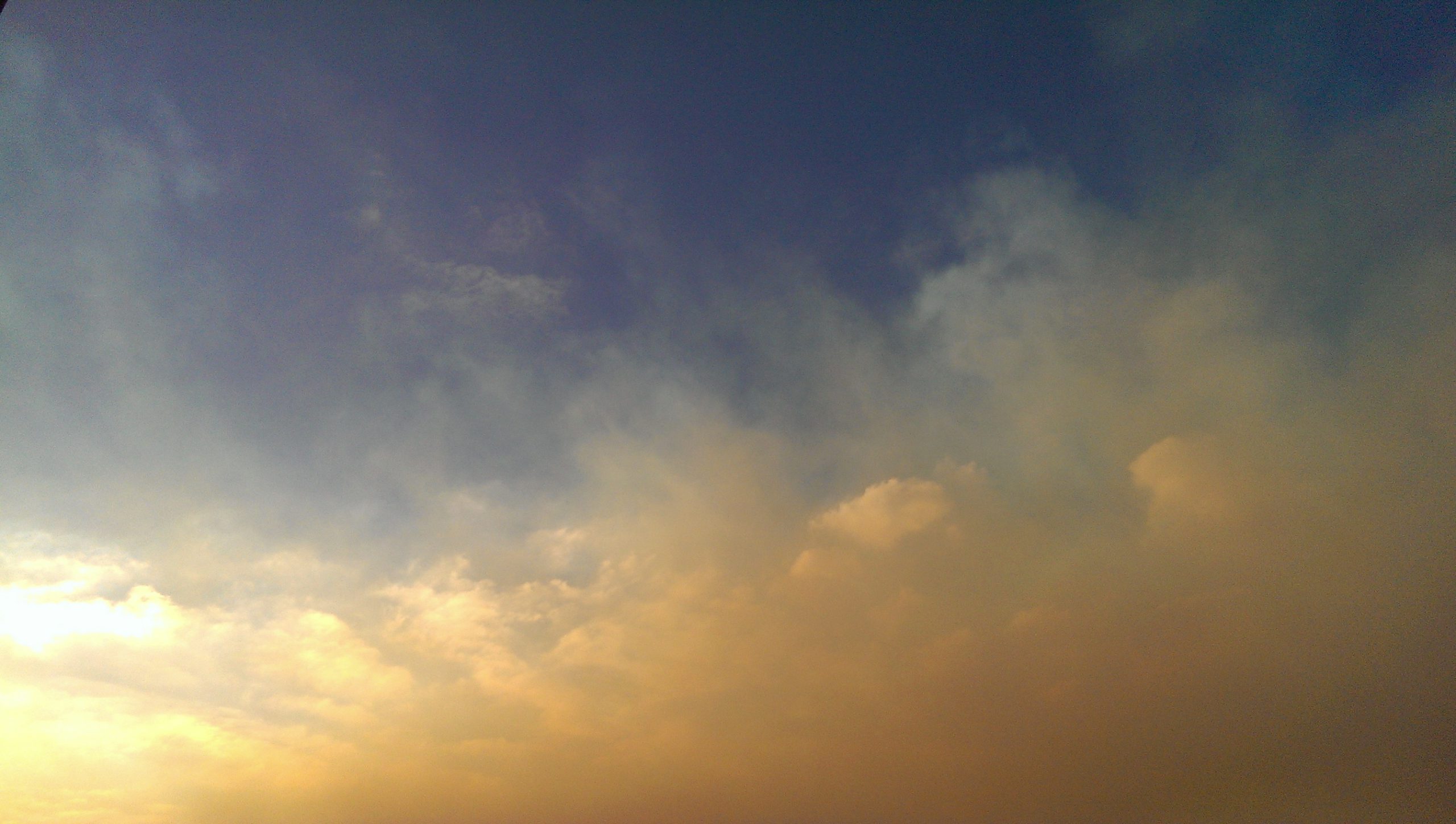 AN Australian report has used the Hazelwood mine fire as a case study in a push for more effective national air pollution laws.

The report’s author, Nicola Rivers, said there had been concerns about air pollution laws for a while, but the mine fire highlighted the implications of ongoing delays from state and federal governments for many years and a lack of national leadership.

“It highlights the fact that industries very close to communities are exposed to a high level of toxic substances,” Ms Rivers said.

“Every day in Morwell, PM2.5 particles (fine particles) are pretty high even without the fire.”

The report said despite the Council of Australian Governments promising a National Plan for Clean Air since 2011, the Federal Environment Minister Greg Hunt recently announced development of the plan would be delayed until at least 2016.

It suggests a national air pollution regulator should be established as a Commonwealth Government agency with responsibility for implementing, monitoring and enforcing under an Air Pollution Prevention Act.

With federal laws, Ms Rivers said the State Government would have to properly regulate and stop coal mines from emitting levels of PM2.5 that impact local communities.

She said air pollution monitoring during a critical incident such as the mine fire was not enough.

“The EPA will be forced to regulate and communities in Morwell wouldn’t have to be exposed to these levels of pollution,” Ms Rivers said.

He said all Australian jurisdictions had contributed to this national work to improve air quality and community health and wellbeing.

“This study seeks a scientific understanding of likely future trends in air quality in Victoria and will be used to develop policies and strategies to control air pollution, now and in the future,” Mr Eaton said.

The EPA said it was unable to comment on the monitoring of air quality during the Hazelwood mine fire as this was subject to the current Hazelwood Mine Fire Inquiry.