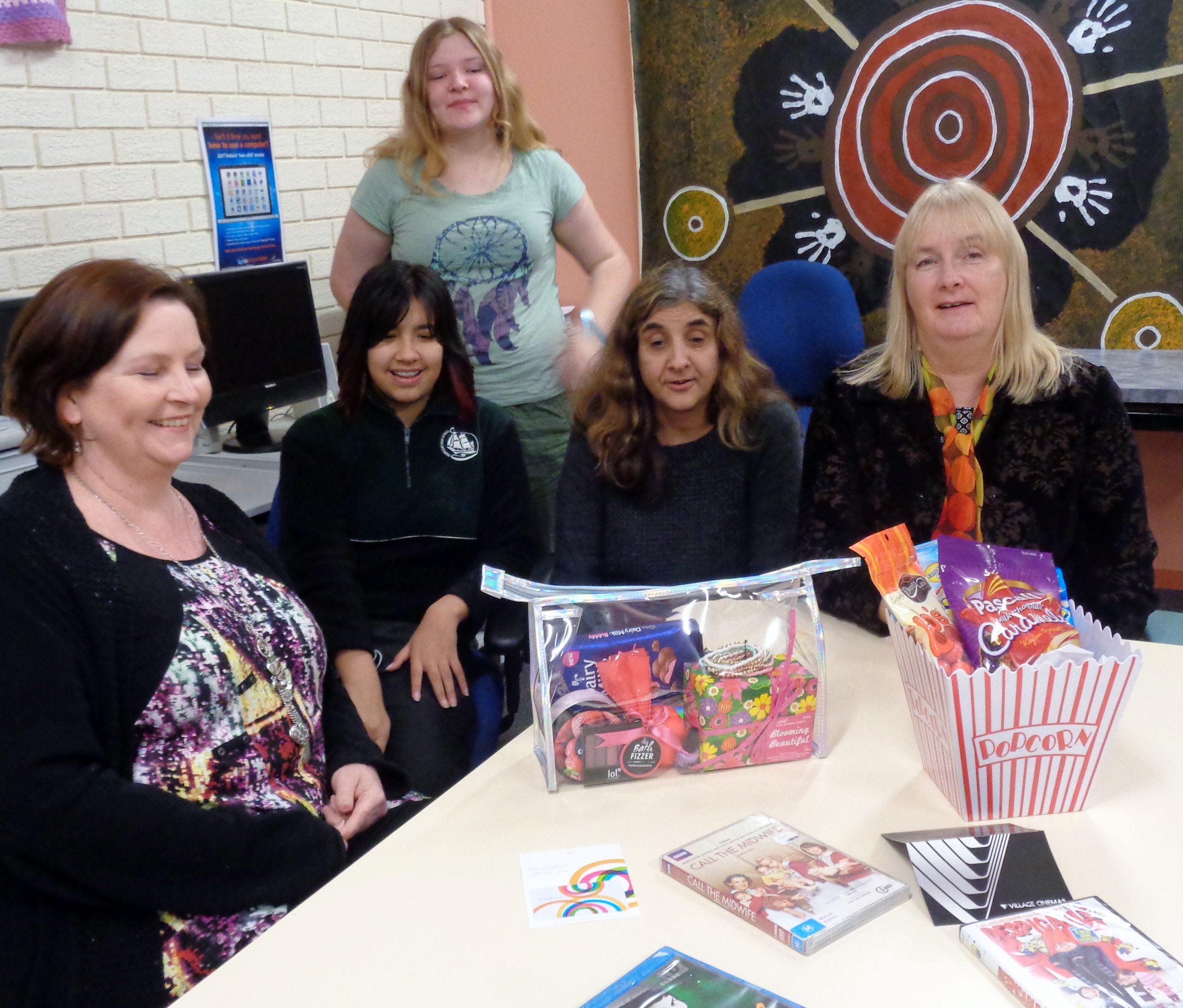 NEWS about women suffering maternal injuries in Ethiopia has moved a Moe resident to gather her friends and organise a trivia night to raise funds and extend help.

The trivia night, to be held at the Traralgon Football Club on 5 September, seeks to fund the surgery of a woman diagnosed with obstetric fistula, a condition where a hole develops between the vagina and rectum due to prolonged childbirth.

The United Nations Population Fund say obstetric fistula is the most serious type of maternal injury and is endemic in sub-Saharan Africa, Asia, and in the Middle East due to lack of health care access.

“I guess as a woman I just can’t imagine what it would be like if I have to go through that and then rely (on someone else) often when nobody wants to have anything to do with you. “It just sounds horrific to me,” trivia night organiser Heidi Kennedy said.

Ms Kennedy, along with five other friends, are organising the event under the auspices of the Gippsland Multicultural Services.

She said all proceeds of the project would go to Hamlin Fistula Ethiopia, a not-for-profit organisation that provided surgery to affected women.

A single surgical procedure costs $600 and Ms Kennedy’s group hopes to raise enough money to sponsor one or two patients.

She said while some kind-hearted local businesses had joined in to donate prizes for the trivia night, they were still open for sponsorship.

Bookings are required for the trivia night with tickets priced at $10 per person, payable on the night.

For more information on the project or to book a table for eight phone 0456 916 946 or email fundsforhfe@gmail.com