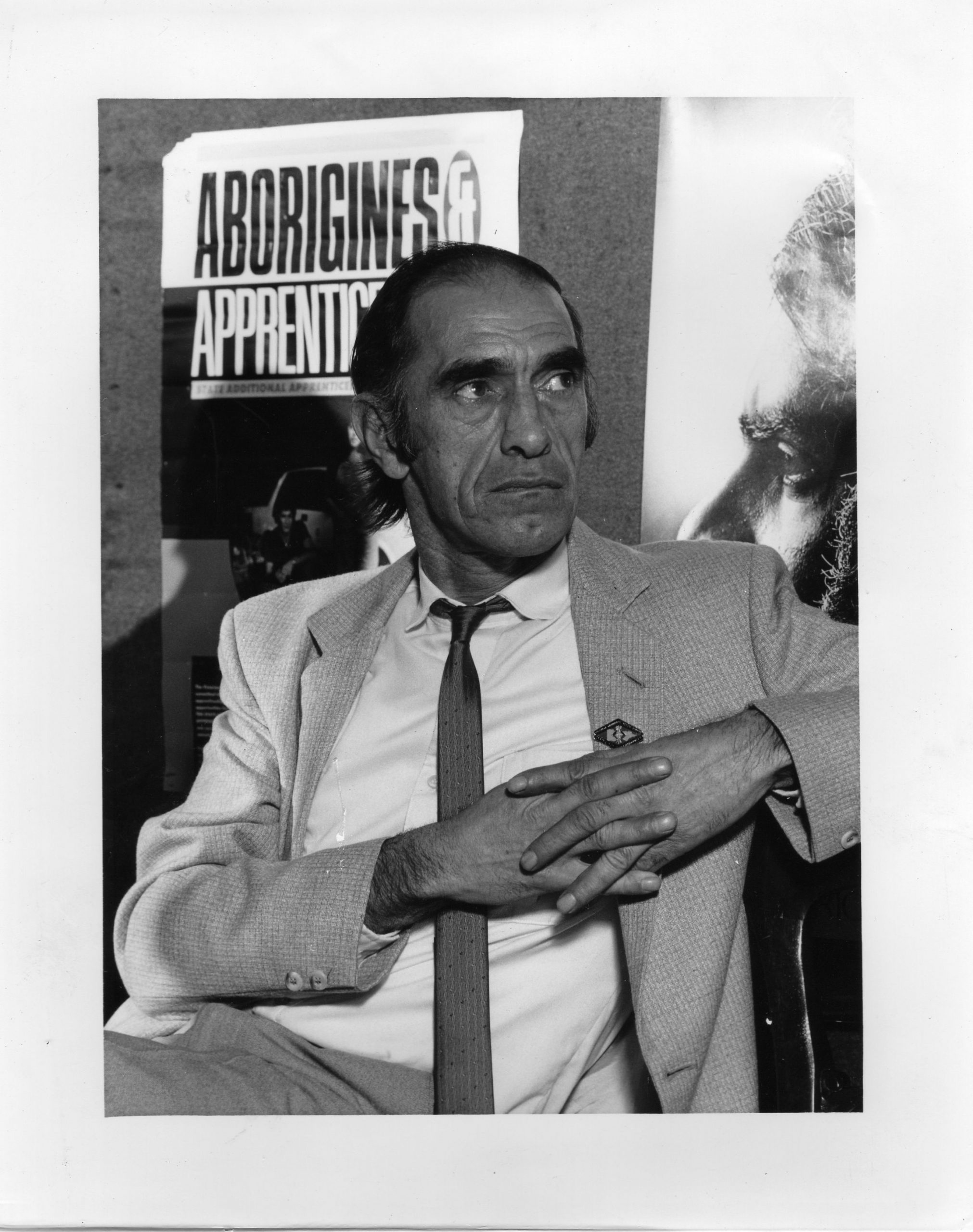 An estimated 2000 people paid their respects to one of Gippsland’s most respected aboriginal elders, ‘Uncle Albert Mullett’, last week at The Knob Reserve in Stratford.

The massive show of respect came as no surprise to his family however, daughter Dr Doris Paton said his influence on cross-cultural relations in Gippsland and beyond was “profound”.

“People have sent mountains of letters and flowers to mum telling of their experiences with dad, and what a great man he was and how he influenced their learning of indigenous life and culture,” Dr Paton said.

Affectionately and widely known as ‘Uncle Albert’, the East Gippslander of the Gunai Kurnai people died last month at the age of 81.

He was most known for his role in leading a 15-year land rights campaign for the region, culminating in the landmark Gunai Kurnai Native Title Settlement Agreement, signed in 2010.

Dr Paton said guests and family travelled from across the state and beyond to the The Knob ceremony, a culturally significant teaching place used by Uncle Albert, where he taught school children of the Gunai Kurnai’s ancestral country.

Uncle Albert’s 13 grandsons acted as pallbearers, amid a farewell smoking ceremony, complete with clap-sticks and the sound of a bull-roarer.

“It was a fitting farewell for a great man and the community has honoured his standing well. We are very proud of dad and his achievements,” Dr Paton said.

“People have said to me it was an awesome send-off.”

Working heavily throughout his later life as an educator and cross-cultural communicator, Uncle Albert collaborated with cultural and heritage bodies, as well as government, private sector and community-run organisations.

“His teachings will live on, and will always be present in the minds of those he taught, in what they do.”

For an in-depth account of Uncle Albert’s life, read a eulogy extract in the online version of this story at