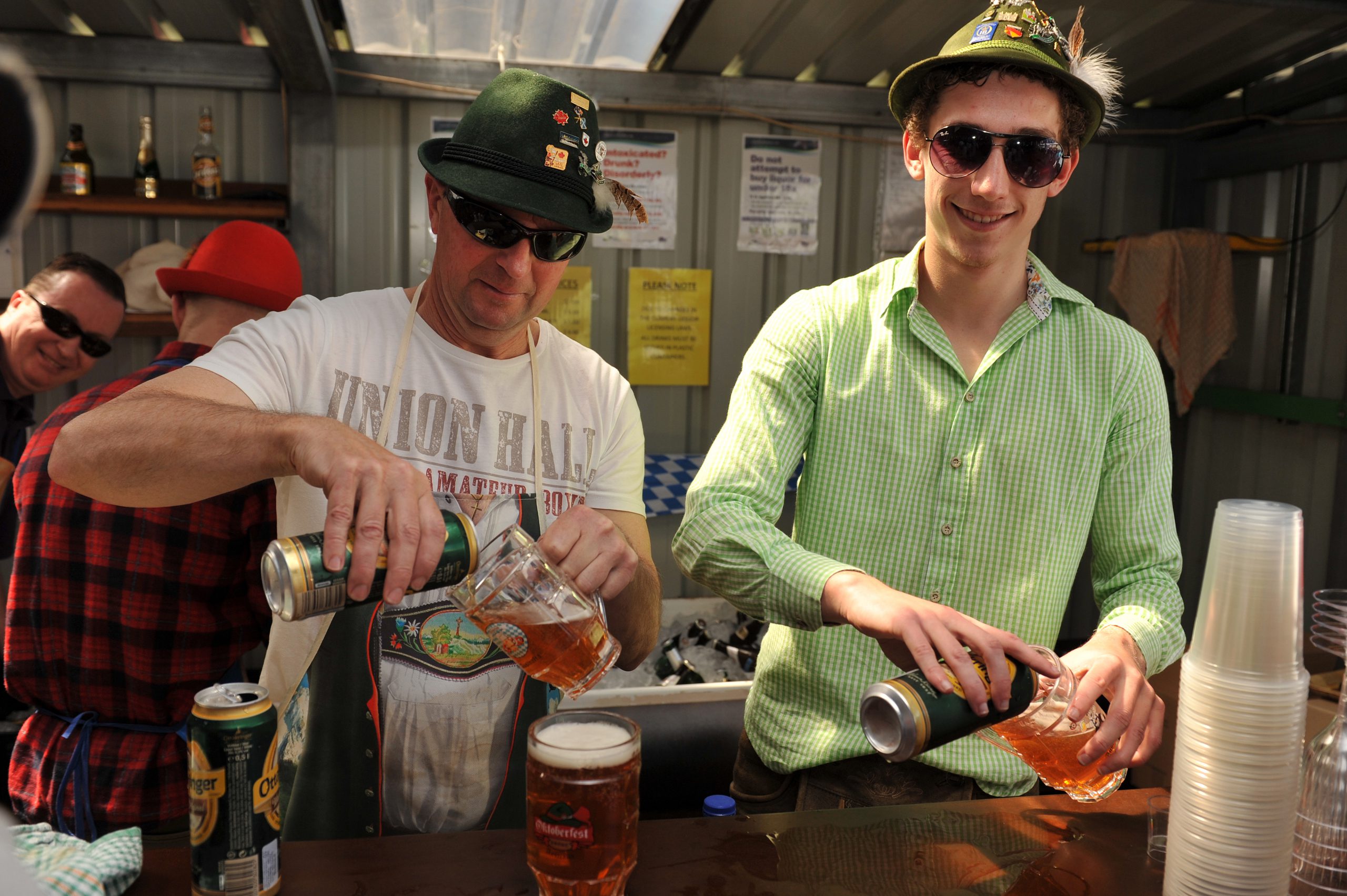 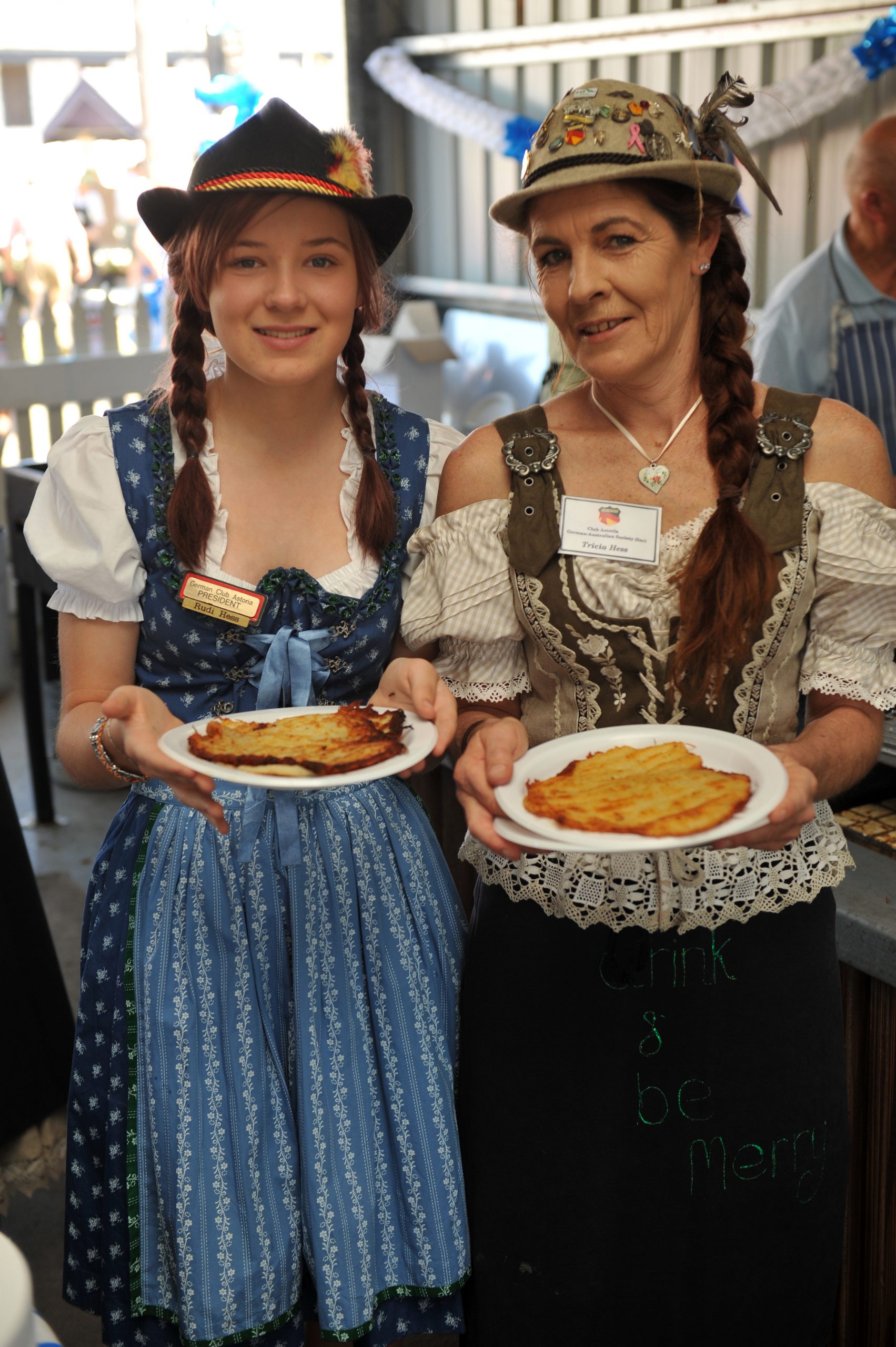 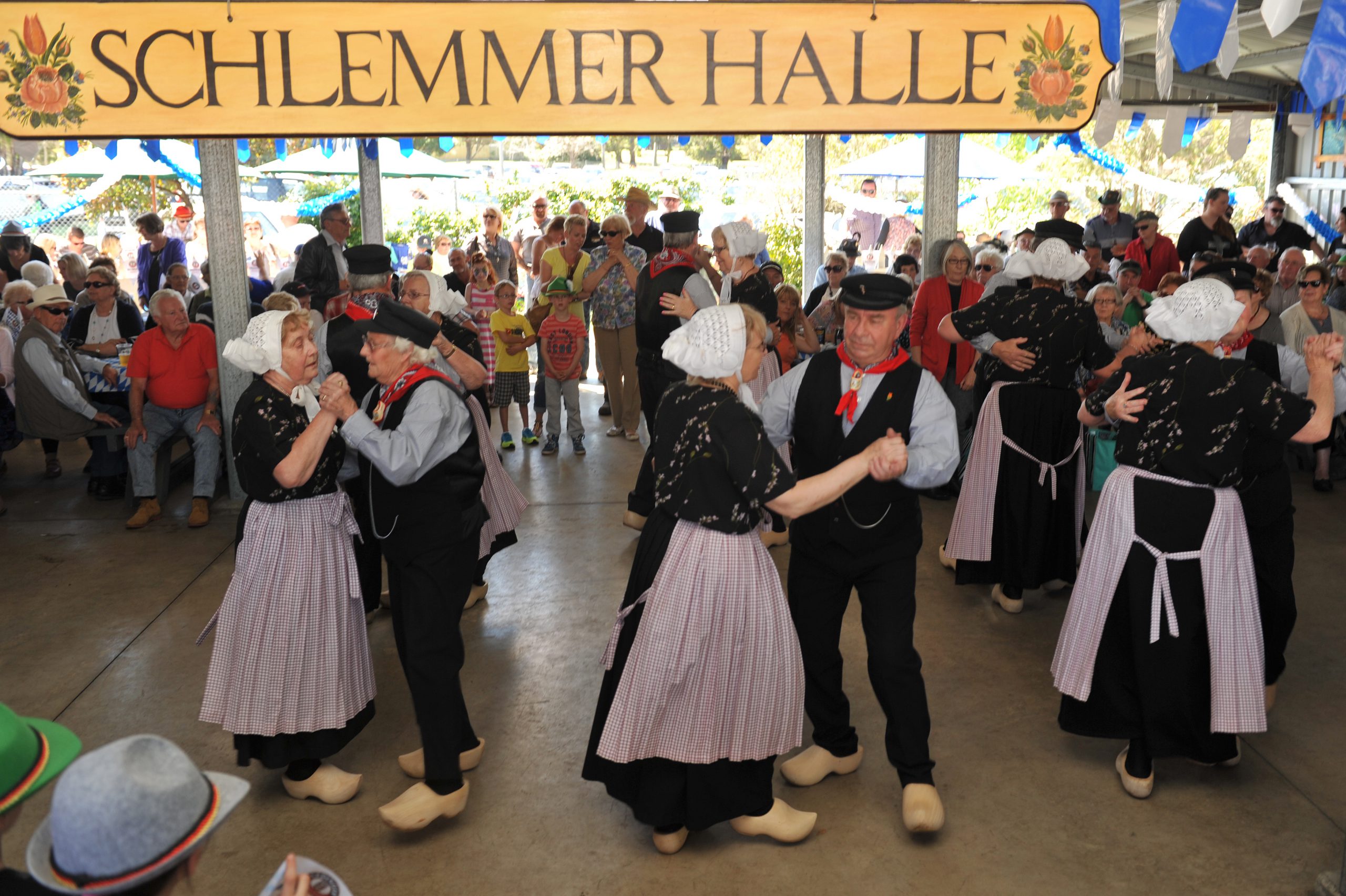 She said attendees got into the spirit of the day and the entertainment of traditional dancers and singers was well-received.

“It was encouraging to see families enjoying the day and the number of people wearing the traditional costumes,” Ms Scorse said.

“The committee and Morwell German Club members would like to sincerely thank the community for fully supporting the 2014 Oktoberfest… and the Morwell Rotary Club for their support with traffic management.”