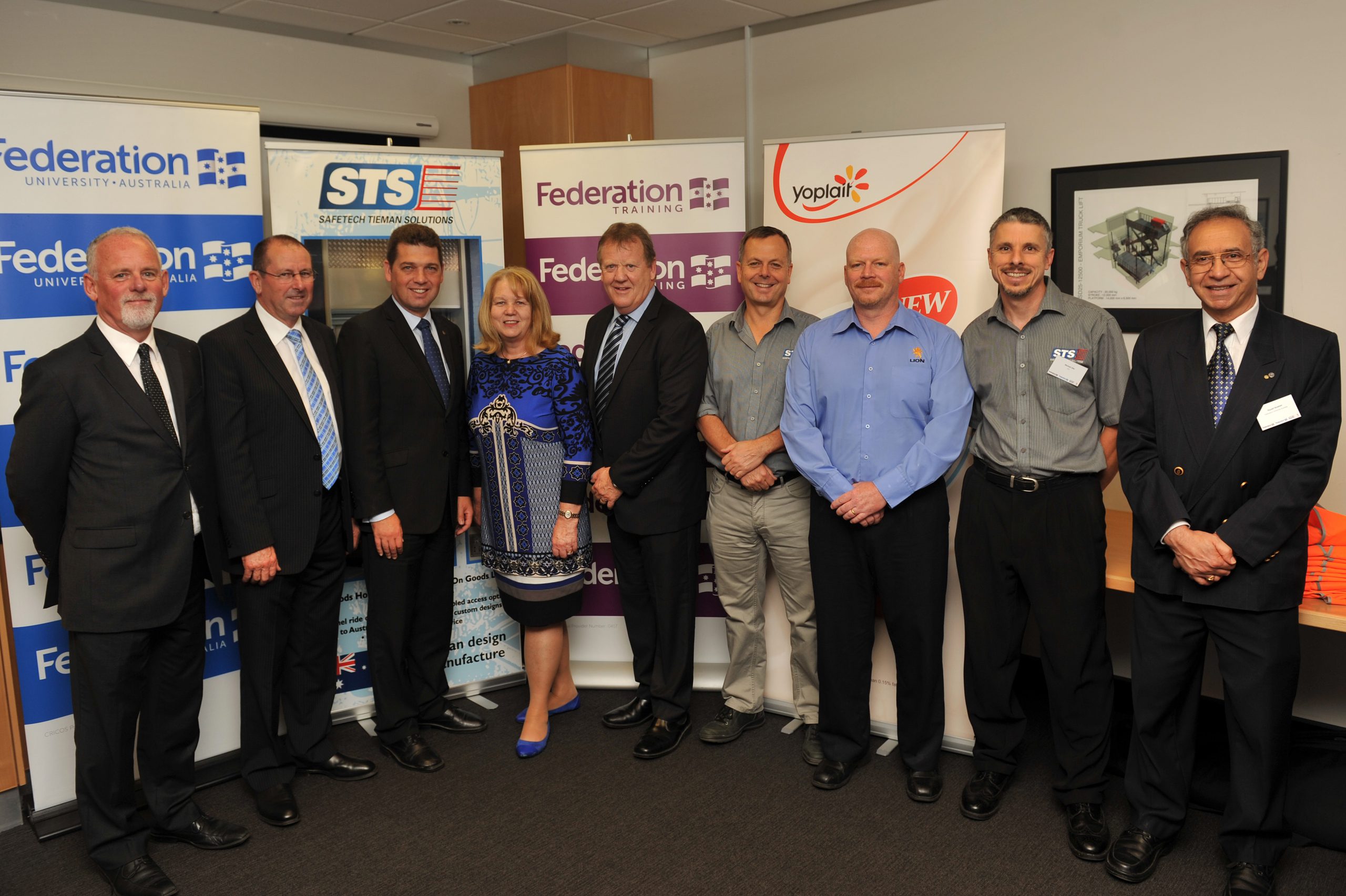 One in three Gippslanders who undertake vocational training leave the area, but a partnership between the TAFE, university and engineering companies hopes to stem the flow.

“The new partnership is about a pathway for students to come through a certificate four into a degree in advanced manufacturing and mechatronics and then possibly into a master’s degree,” deputy vice-chancellor (academic) FedUni Professor Andrew Smith said.

With Federation Training – an amalgamation of the former AdvanceTAFE and GippsTAFE – set to merge with Federation University in 2016, the course offering is among the first glimpses of the future partnership.

Mr Smith said engineering courses had always been an important part of the former Monash University campus at Churchill, but there was not a close relationship between TAFEs offering competency based engineering skills and advanced theory university courses.

“It’s not just about theory, it’s about practice and as far as employers in the Valley are concerned, you’re getting students that have both practical skills and the theoretical components needed,” Mr Smith said.

Safetech Tieman Solutions managing director Lindsay Wakefield said the company employed nearly a dozen engineers, including hiring three or four in the last 12 months, but had to bring them in from outside of the region.

We’d much prefer to get engineers from the region, so if we can be involved at the front end than that helps. We prefer to find engineers locally because we know there’s a much bigger chance of them staying,” Mr Wakefield said.

Higher Education and Skills Minister Nick Wakeling said the pathway would enable 350 Gippsland residents to participate in training that responded to a skills shortage in the engineering industry.

“It provides real opportunities for Gippslanders to undertake the training they need, and more opportunity to obtain employment in this region,” Mr Wakeling said.