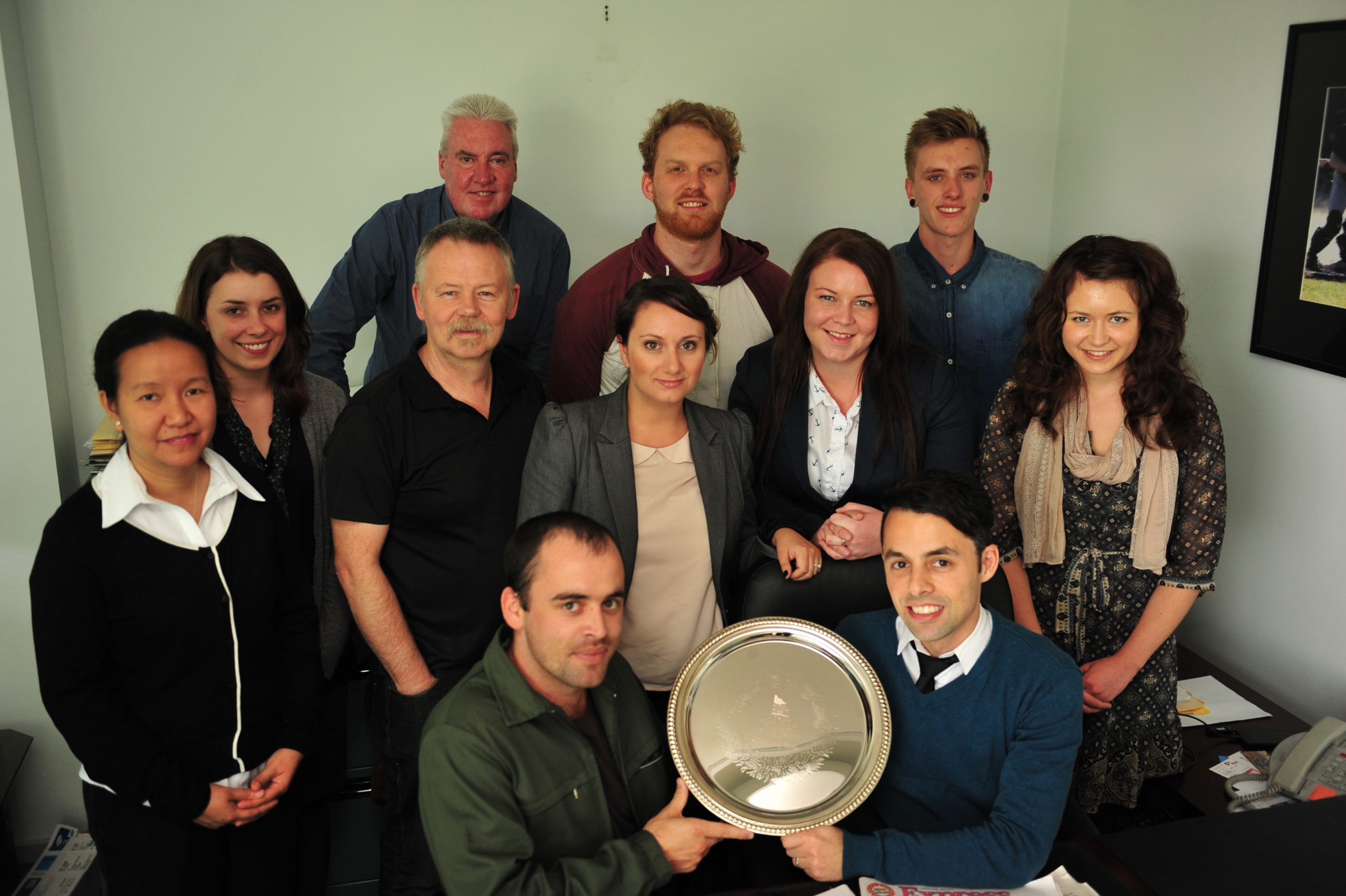 THE Latrobe Valley Express has taken out the Victorian Country Press Association’s top award for its coverage of this year’s Hazelwood mine fire.

Assessed on the three consecutive editions of 13, 17 and 20 February, The Express won the Award for Journalism, circulation over 10,000.

Judge and RMIT senior lecturer in journalism, Dr Mandy Oakham said the paper was a “timely reminder for all in journalism that there is a moral imperative for journalists to go beyond the first layer of reporting”.

“Here was community journalism doing what it does best – holding government to account, supporting and illuminating the growing frustrations of a community and refusing to lie down and accept the official line, a lesson for all involved in journalism,” Dr Oakham said.

“The account of a crew setting up in a journalist’s home dining room when it was unsafe to work from the paper’s office, from where they provided live Facebook and Twitter updates, as well as maintaining an update to website, is a terrific example of where old media and new media come together in service of a community in crisis.”

The Express was also highly commended for its entry to the Award for Local Reporting circulation over 10,000, ‘Fire origin questioned’ (22 May, 2014) by Louis Nelson.

The story challenged statements by Victoria Police and the State Government the mine fire was sparked by the deliberately lit Driffield blaze.

This official line clashed with information provided by numerous sources including frontline firefighters and mine staff that the fire had in fact spread from the Hernes Oak blaze.

VCPA judge and Deakin University journalism lecturer Lisa Waller described the story as a “brave report” which “challenges what the politicians had to say and presents a different truth about how the mine fire that crippled the region started”.