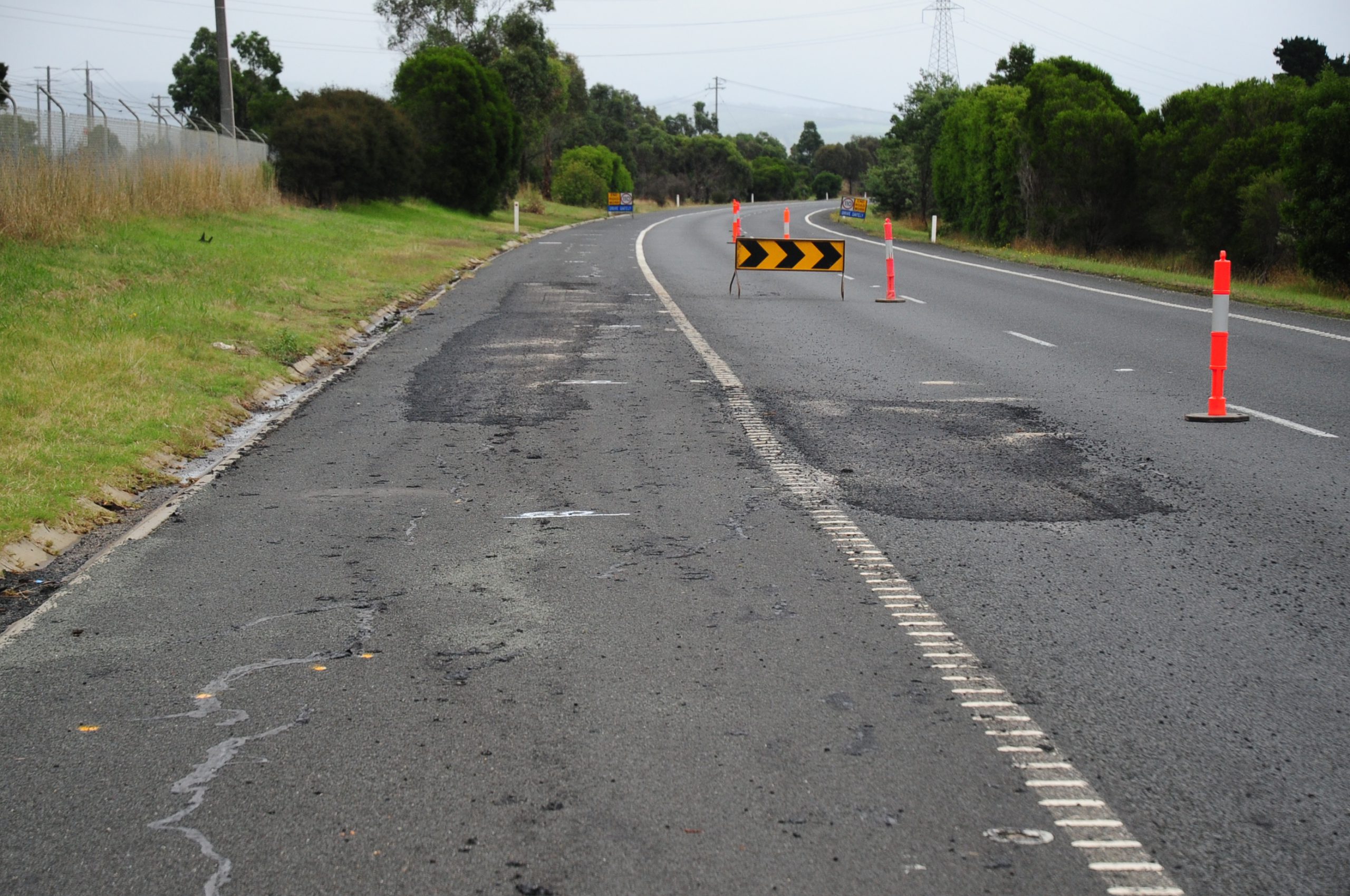 Latrobe City ratepayers could be forced to foot the bill for any future Morwell Main Drain disasters depending on the results of a Supreme Court battle.

According to Latrobe City Council, Hazelwood Power Partnership is seeking to have the drain next to its open cut coal mine declared a public drain and shed responsibility for “considerable” ongoing running costs.

However, council said it had been encouraged by recent negotiations with HPP and the State Government that signified a “real prospect” of reaching a satisfactory resolution.

If successful in the May 2015 court case, HPP would avoid paying to fix any future collapses or landslips, such as the land instability that saw part of the Princes Highway closed for eight months in 2011.

The Express understands the State Government ordered HPP to pay about $10 million to repair the drain and the highway after the 2011 event.

Council said HPP then fought to recover costs from council before settling for an undisclosed amount, which council’s insurers paid.

The company then issued Supreme Court proceedings over future responsibility.

Mayor Dale Harriman told The Express if the Supreme Court was to rule in HPP’s favour, council would be the sole carrier of an “unacceptable risk”, potentially forced to foot a similar-sized bill as in 2011 or unknown insurance costs.

“They’re trying to shift all the risks associated with that to Latrobe City Council, which would be the victim of past failures by government agencies to anticipate the consequences of the mine operations and to properly monitor the performance of HPP,” Councillor Harriman said.

“So all of a sudden we’re now wearing the costs of bad decisions made by successive governments from (when the mine was built in) 1948 onwards.”

Cr Harriman said council could also be forced to pay for the replacement of multi-million dollar drain lining when required, which was only in place to protect the mine.

“We’re happy to pay for it to an urban design level, not necessarily to the special requirements of a drain next to an open coal mine level,” Cr Harriman said.

Meanwhile, Cr Harriman said council had spent tens of thousands of dollars preparing to defend its position in court.

He said council had been negotiating with the State Government and HPP since a working party was formed in July, to reach an agreement that may see Latrobe City and HPP share costs of maintaining the drain and provide an acceptable risk to ratepayers.

“This problem needs a whole of government approach so that council is not left alone to address it,” Cr Harriman said.

“The government received a massive financial benefit from the privatisation of power assets and should now protect the Latrobe City ratepayers from the consequences of a potentially successful litigation by HPP and future risks.”

Department of State Development, Business and Innovation spokesperson said the State Government was supporting moves to resolve this matter.