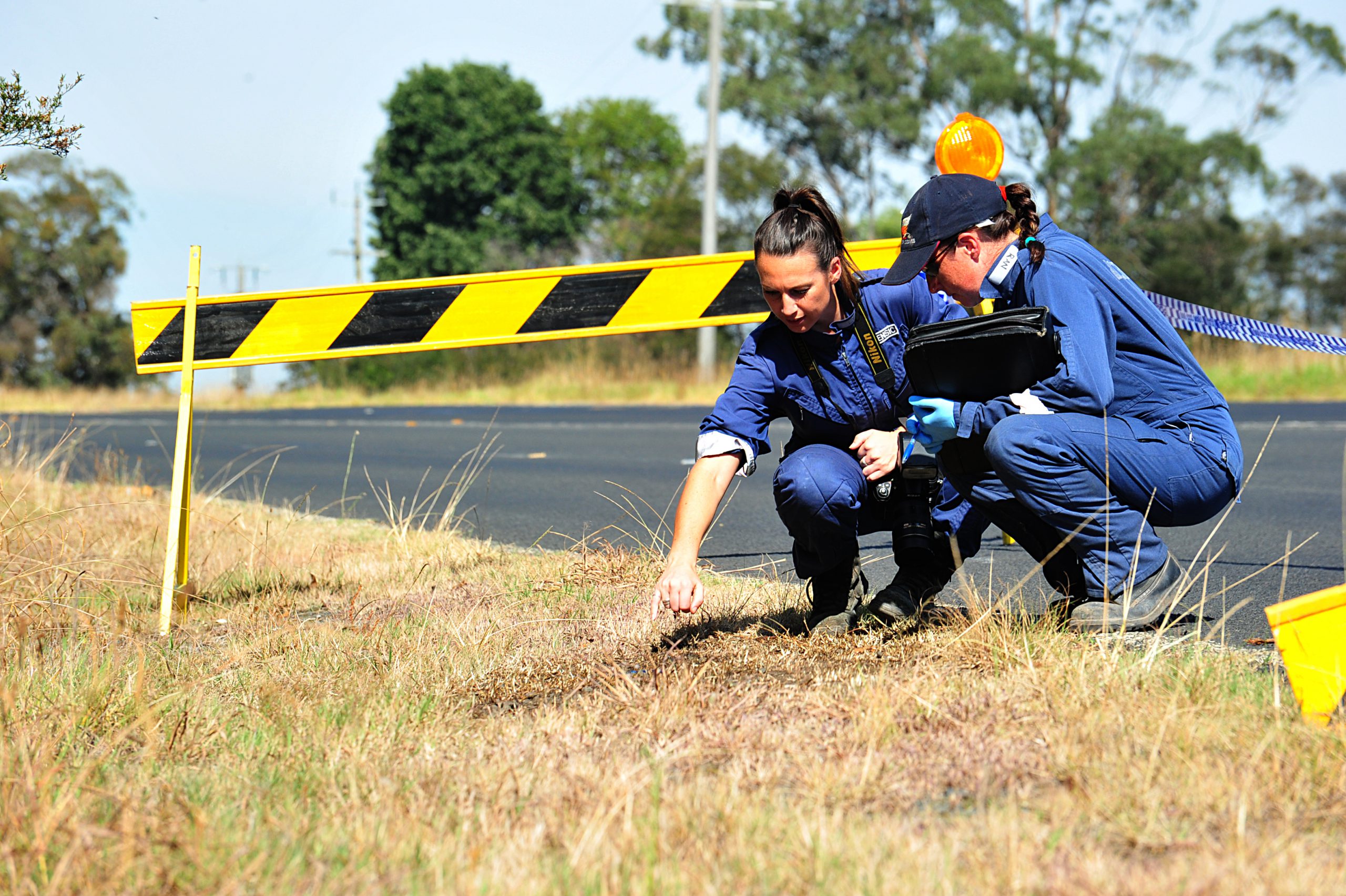 Police are investigating the cause of a grass fire, which licked the south side of Morwell’s Maryvale Road from 4pm on Tuesday.

The area was closed to the public while police, which is treating the fire as suspicious, continued investigations.

“We’re appealing for any witnesses who may have seen any suspicious activity prior to the fire – including vehicles and people,” Det Walk said.

“Police are treating all fires seriously during the summer period and every fire is investigated by the detectives.”

Latrobe CIU is asking for anyone with information to phone Crime Stoppers on 1800 333 000.