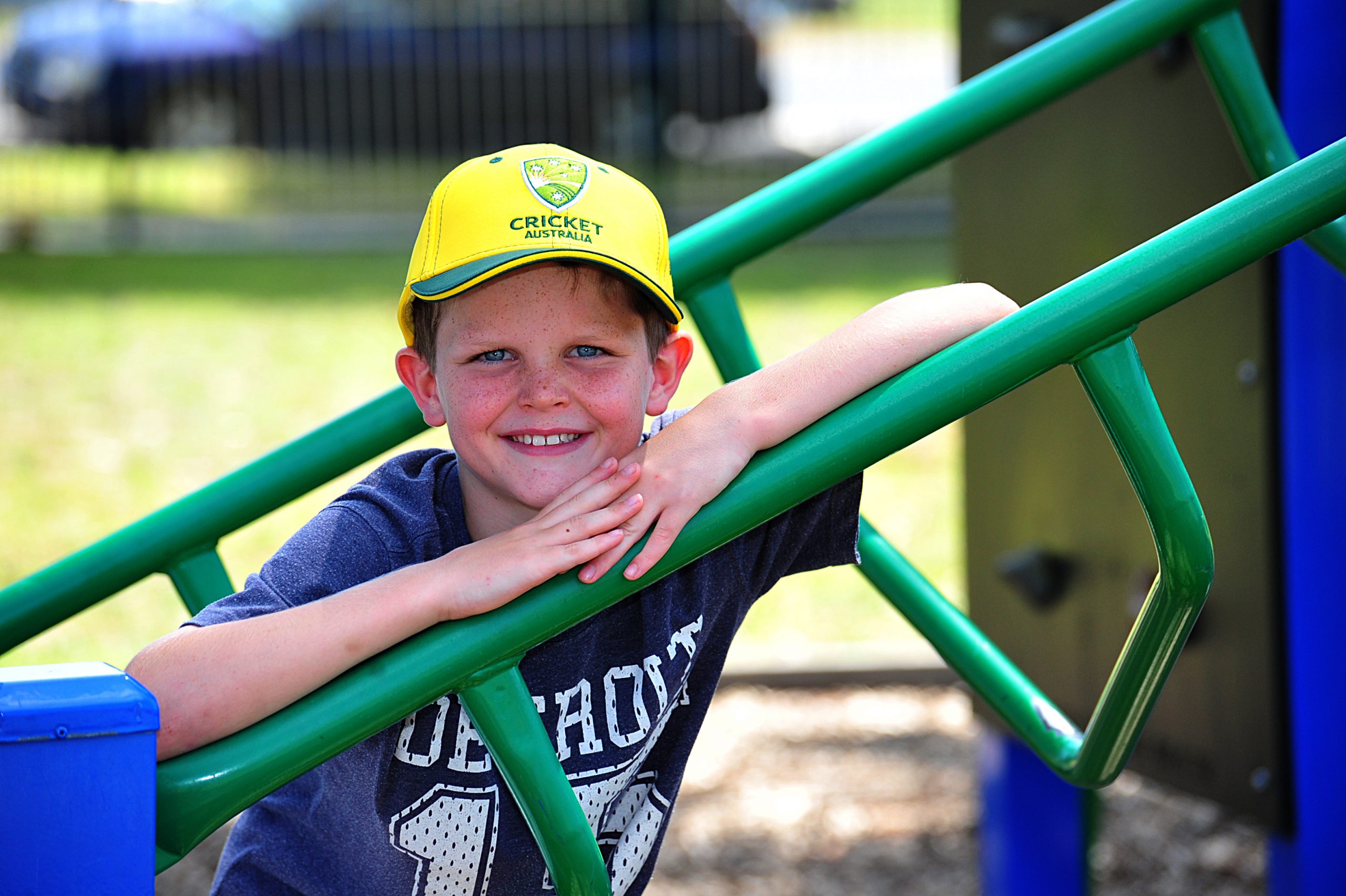 AN EIGHT-year old Traralgon boy has been welcomed back to school after nearly drowning at the town’s pool on Friday.

“He came back to school today and everyone was very pleased to see him,” St Michael’s Catholic Primary School principal Catherine Blackford said.

The boy, Daniel Carstein, visited the school with his parents following last week’s incident which saw him gasping for air at the school’s swimming carnival.

Mrs Blackford said grade five students Charlie and Tom realised Daniel was in trouble and quickly brought him to the water’s surface.

She said a Latrobe City Council lifeguard assisted at the side of the pool with the help of several teachers and parents.

He was airlifted to Royal Children’s Hospital as a precaution.

“By the time he was in the ambulance, he was talking to the teacher, could say his name and what ‘take-away’ he was planning to eat that night,” Mrs Blackford said.

“I went to visit the hospital on Saturday morning, and he was ready to go home,” she said.

Parents Tanya and Mark Carstein said their lives were turned upside down within half an hour .

“It’s a relief (now). I don’t think there are any words and it’s great to have him home,” Mrs Carstein said.

Mr Carstein told The Express without the quick thinking of the two students, teachers and parents, it could have been a different turn of events.

“The school and everyone has been fantastic,” he said.

Mrs Blackford gave her “heartfelt thanks” to everyone who assisted Daniel and said the whole St Michael’s school community wished him well.