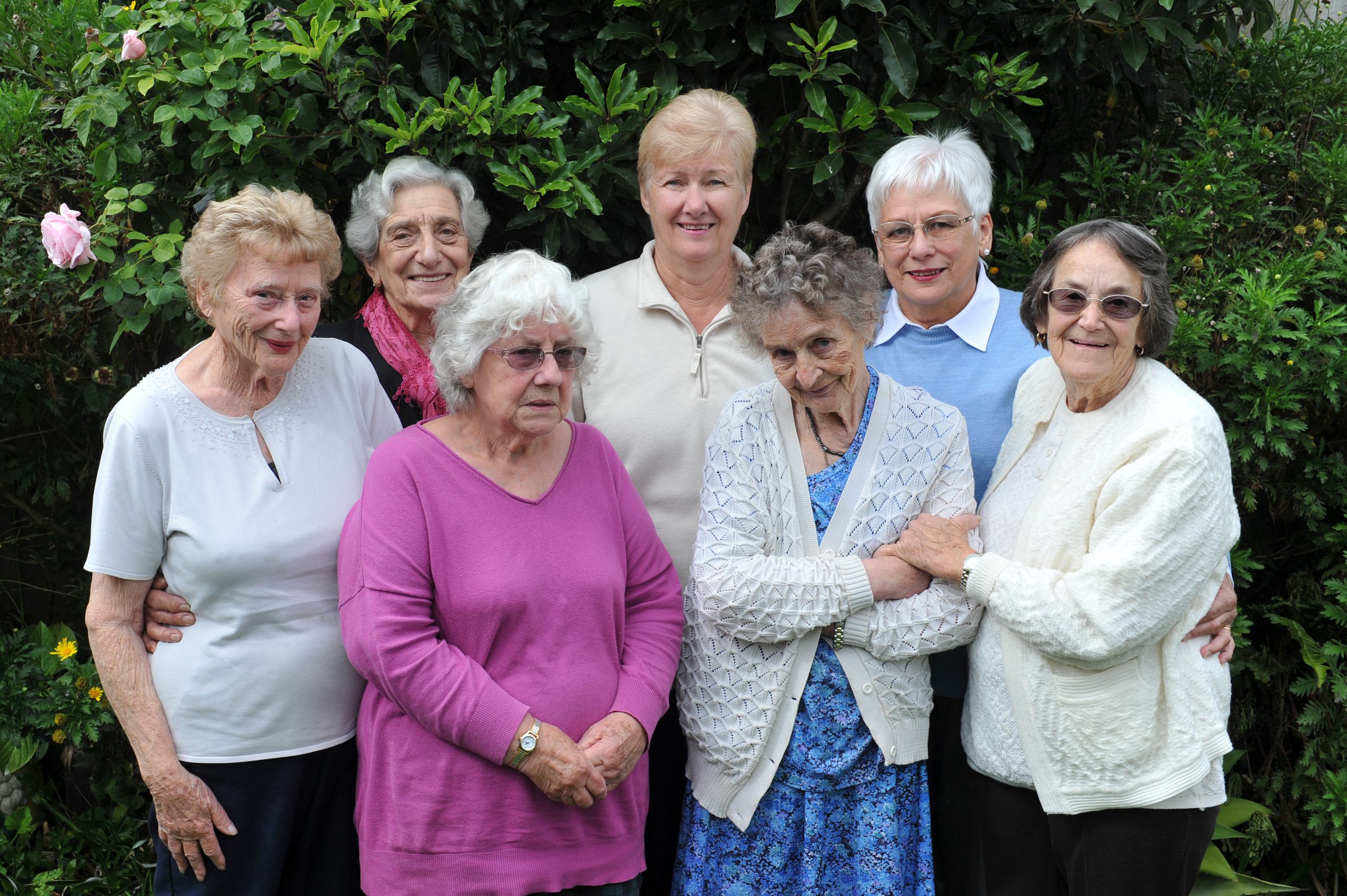 LATROBE Palliative Care Fundraising Group is calling for more members and community support as it continues to raise funds for palliative care patients across the region.

The group formed in 2007 and has about 15 members who meet once a month to discuss fundraising opportunities and the needs of Latrobe Valley patients.

President Ann Lovison said the need for more funding, training and specialised equipment of palliative care patients, nurses and their families was not decreasing.

“So I imagine we’ve helped – over the years – a few hundred people, and they are in the last time of their lives.”

The group raises its funds predominantly through raffles, obtaining more than $3000 in each major fundraiser leading up to Mother’s Day, Father’s Day and Christmas.

Their next charity event will be held at Traralgon Golf Club on Wednesday, 22 April, with several other community organisations supporting the group’s work in the area.

Glenice Beames said she joined the association because she felt families and patients deserved a warmer home environment within which they could spend their last stages.

“I always felt people were out there who needed help that they couldn’t get in hospital,” Ms Beames said.

“I just felt that if we could go into their homes and help them there, it would help their families to have the patients at home with them.

“And I’ve made so many friends over the years, even though their relatives have passed on.

“They say thank you for what you did and it means such a lot.”

Keep your eye out for the LPCFG Mother’s Day raffle, with tickets to be sold at several supermarkets in each of Latrobe Valley’s major towns.

LPCFG meets on the second Tuesday of each month at 78 Wallace Street, Morwell.

If you are a patient, relative or carer seeking information or support, phone Palliative Care Victoria on 9662 9644 or the Gippsland Region Palliative Care Consortium on 5623 0684.