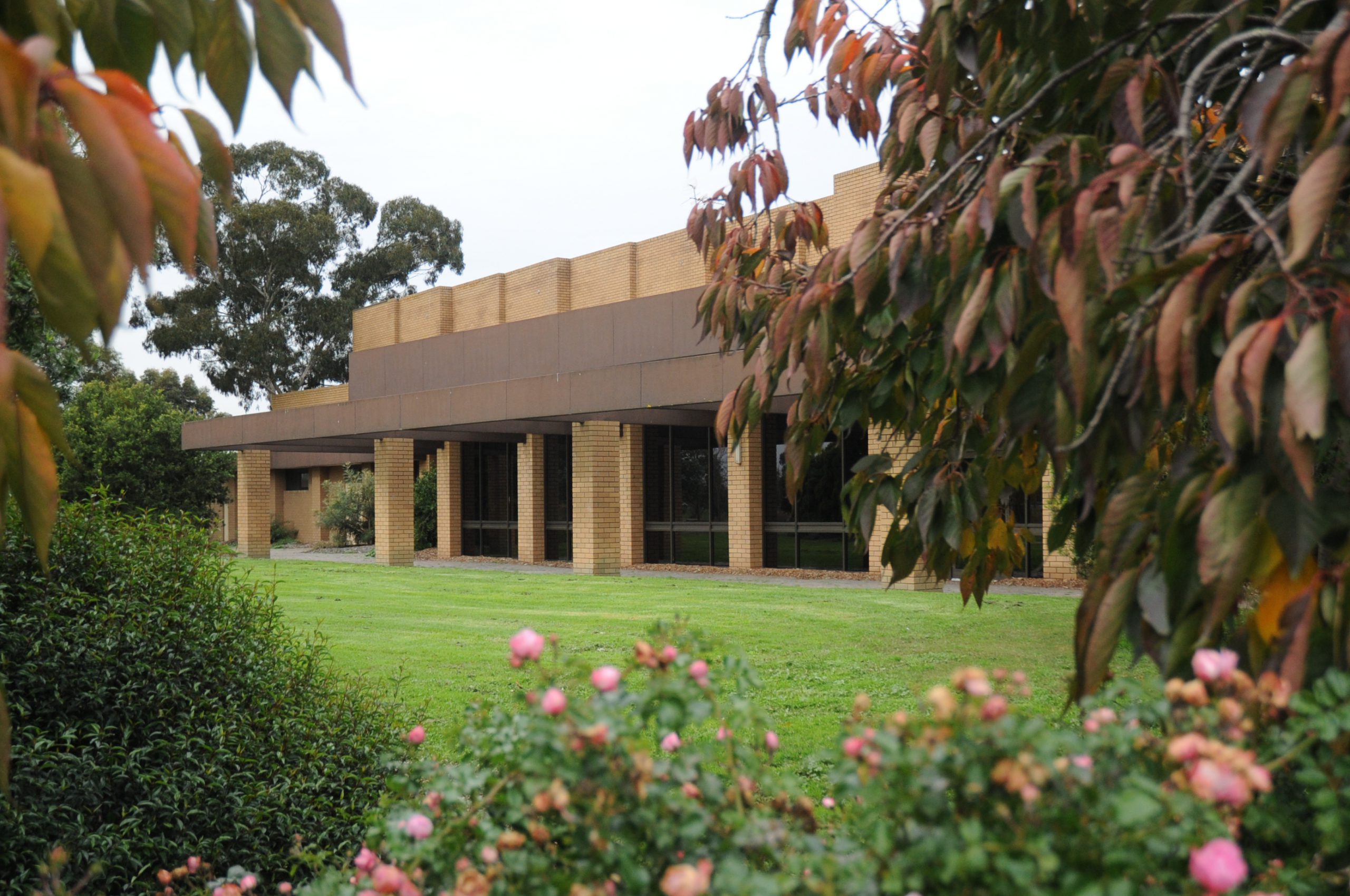 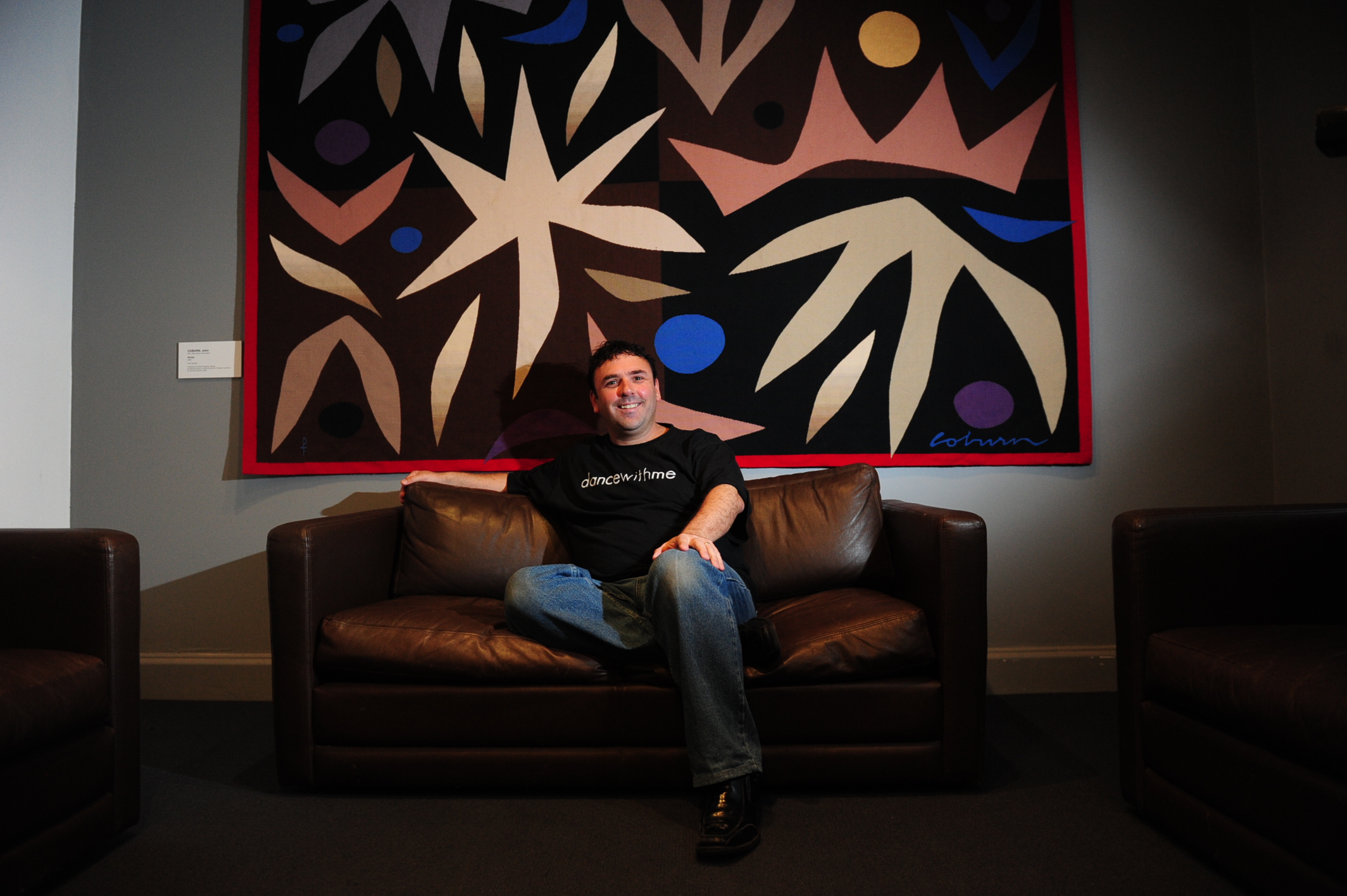 Latrobe City councillors have moved to cool community expectations a new Performing Arts Centre could be on the horizon, despite releasing a project feasibility study for public comment.

Ratepayers can now make formal submissions on an independent review.

The review identified Traralgon’s existing performing arts site as the most appropriate location for a new PAC, after gauging potential capital and operational costs, locations and community sentiment.

Before opposing the motion to release the report, councillor Darrell White stressed there were no prospects of attracting vital funding for the multi-million dollar facility from either the state or federal governments in the current economic climate.

“Are we creating expectations in the community that we can’t follow through with?” Cr White said.

“Going now would condemn us to a lesser model than what the community hopes for,” Cr Middlemiss said.

The current review follows years of controversial debate over the issue, after a 2009 feasibility study recommended sites in both Morwell and Traralgon.

“I understand the argument there’s no point passing resolutions when there is no funding available, but what’s held us up in the past is the squabble over locations and we need to put this debate to bed,” Mr Clancey said.

“This has been 20 years in the making. There are two key questions this time around; Do we need it? Which we absolutely do, and where should it go?

“But I’ve always said that question is irrelevant as long as it’s somewhere in Latrobe City. The PAC that’s currently existing was built when man hadn’t walked on the moon yet.

“Geelong, Wangarrata, Bendigo and Ballarat have all received arts centre funding in the last 10 years that could’ve come to us if we had have had this project settled.”

Interested parties can make submissions on the report until 12 May, and can choose to speak to their submission at a special council meeting on 18 May.