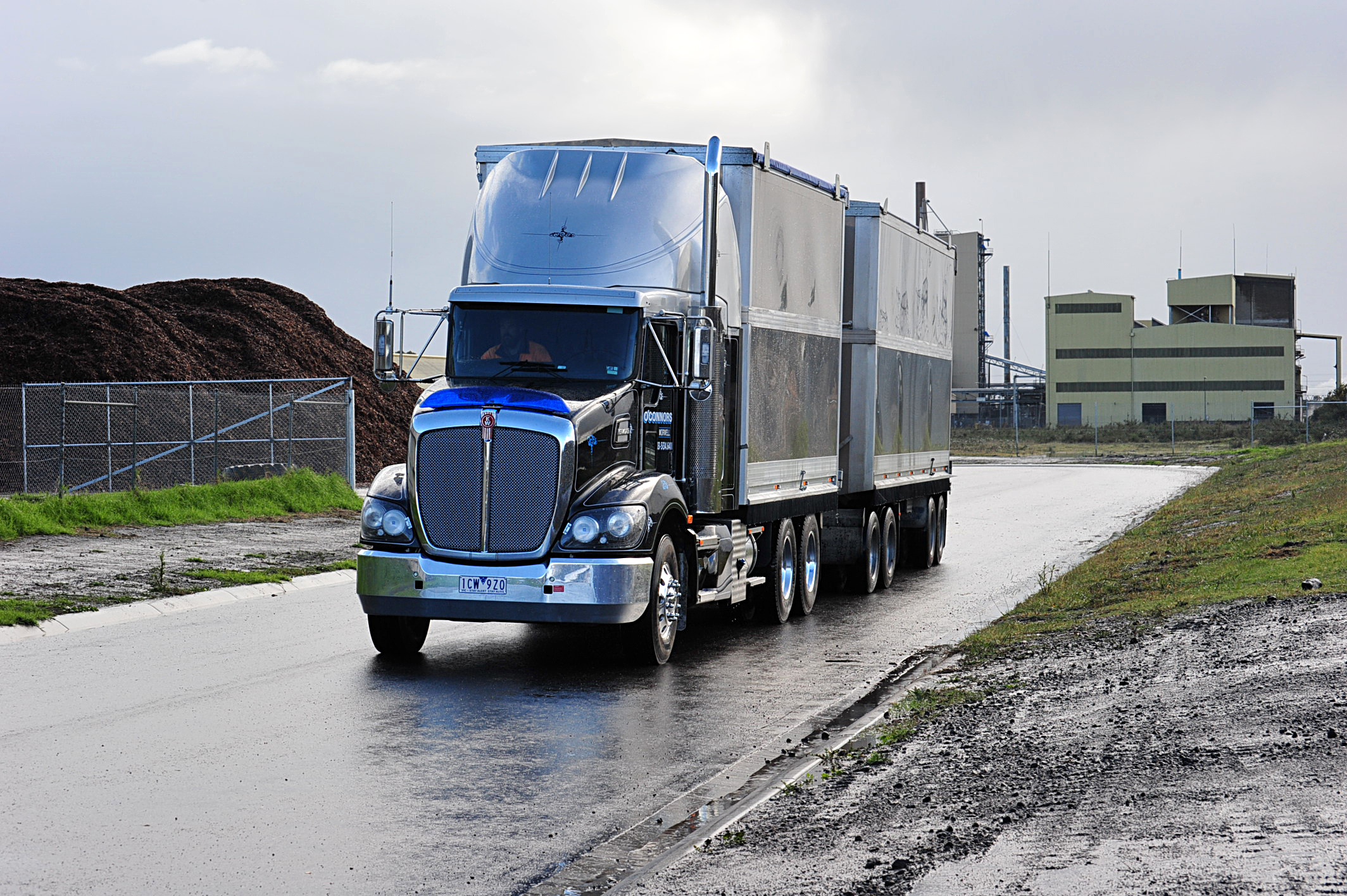 THE State Government has shown its hand on much awaited plans to sell off one of Latrobe Valley’s most strategically important plots of industrial land.

The former Lurgi Coal Gasification Plant site on Tramway Road, south of Morwell, is hoped to go under the hammer at auction by early August this year.

The 68 hectare Crown land site was listed for public sale by the Victorian Department of Treasury and Finance in early 2014, however exactly how and when the land was to be sold off had remained unclear, until now.

Tipped as one of the Valley’s ‘key employment precincts’, Latrobe City Council hopes to attract major manufacturing businesses to purchase and develop the industrially zoned land.

A Treasury spokesperson said the site would be offered for sale as one lot by public auction by Stockdale and Leggo’s Morwell and Traralgon branches.

“Previous attempts to sell off portions of the site have failed and the cost to sub-divide into smaller lots, and to service those, is uneconomic,” the spokesperson said.

The final timing of the sale will be determined when a Valuer General’s valuation (which sets the reserve price) is completed in about six weeks’ time.

The details of the sell off come as long-awaited road and drainage upgrades progress on site, courtesy of $5 million in joint government funding.

With the reconstruction of key site roads nearing completion, a number of drainage upgrades are set to follow as part of the project’s second stage.

The construction of wetlands as an industrial water quality treatment pond is due for construction in the 2015/16 summer period.

“Over the years there’s been regular expressions of interest in the site, but it’s always been difficult to attract because of poor access to the site. With those problems getting fixed we would expect there’s some interest out there,” Mr Hill said.

“It’s a pretty strategic bit of land for us, which will be good to have on the market.”

“The roads are magnificent. It’s going to take me a while to get used to it after 30 years,” Mr O’Connor said.

“There’s complete reliability now that we’ve had the safety issues minimised. We were dealing with all sorts of stuff out there which were causing us problems everyday.

“I’m not a big fan of council, but they’ve done the job here. They have accommodated us and worked with the landowners to fix this thing. It’s hard to imagine that it would have ever evolved to this.”

However, Mr O’Connor said he was disappointed about the State Government’s decision to sell the site as one lot.

“I think Treasury thinks a Grollo-type company is going to turn up and go berserk down here, but good luck with that, I don’t see it happening,” Mr O’Connor said.

“We would like the opportunity to buy a piece of it, but (selling as one) could rule me out of the market.”