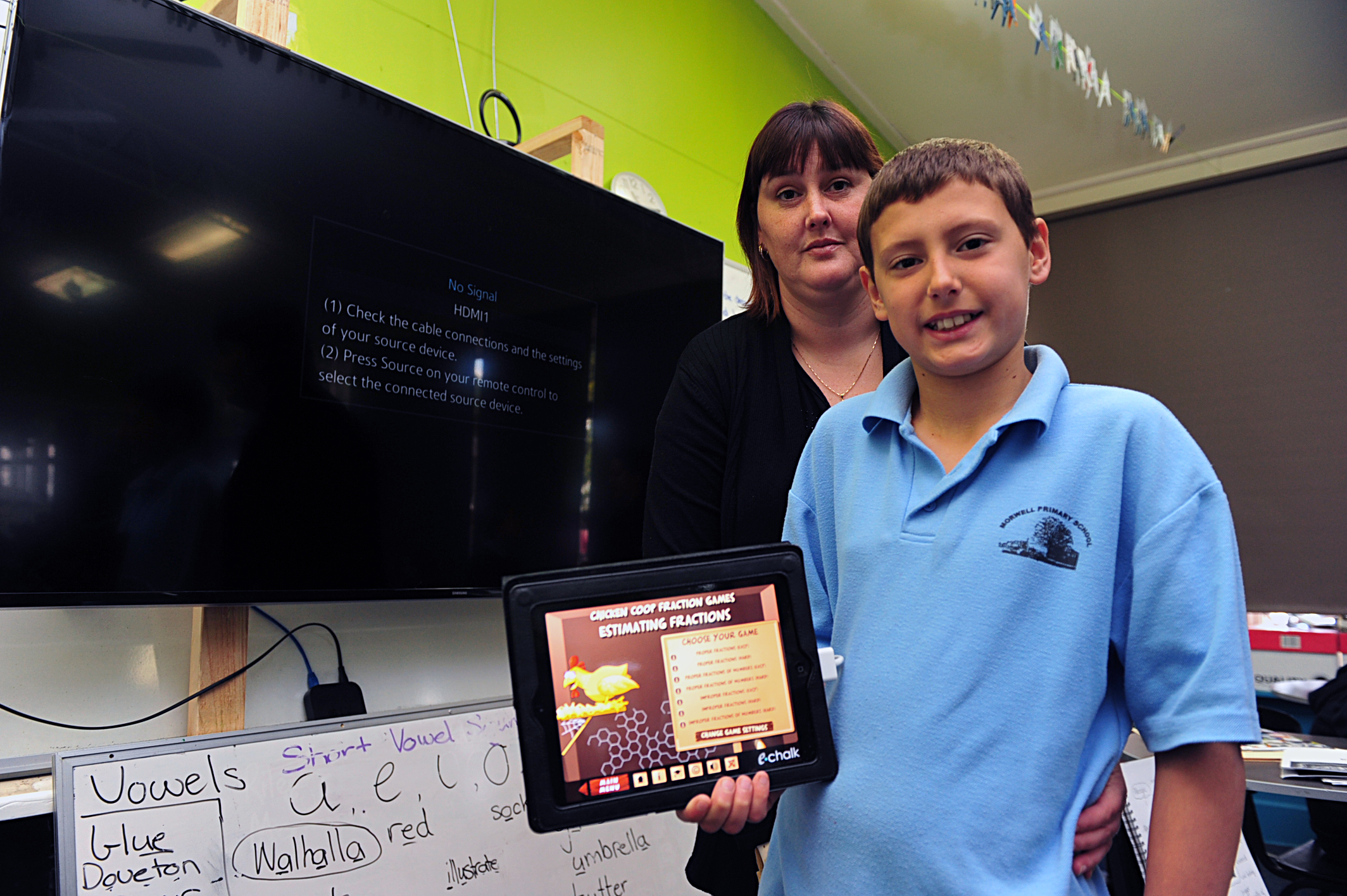 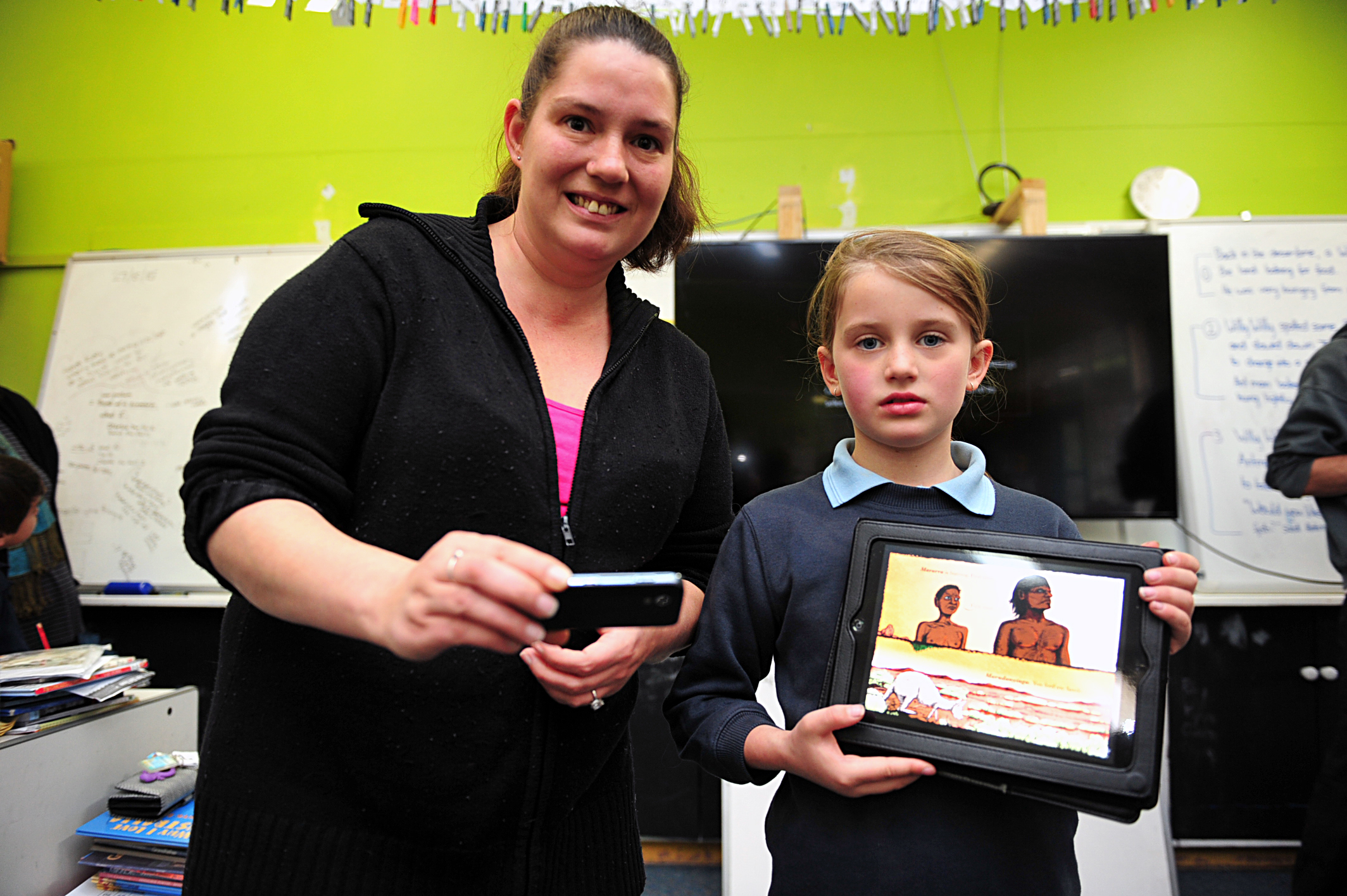 A chicken coop-themed fraction game is among ‘apps’ taken up by Morwell Primary School in a bid to get parents involved in their child’s education curriculum.

The school is among primary and secondary schools across the state to use the Department of Education and Training’s ‘Schoolmate app’, now available for free download on smart devices.

She said it gave ideas for books and apps parents could download, borrow or buy, which were related to their child’s school work.

“Kids are always playing games, if they can play a game that teaches them something, they may as well,” Ms Williamson said.

The Victorian Department of Education and Training said the app was developed after conducting research that found parents in regional Victoria and Melbourne wanted to know more about what their children were learning at school. Education Minister James Merlino said the new app would allow parents to know more about their children’s education, giving greater guidance on how they could help them learn.

“We’re supporting innovative ways to give our students more opportunities and to help them achieve their best,” Mr Merlino said.

Parent Rachel Perham said the app showed her what her 10 year-old son Sebastian was learning at school.

“It tells you exactly what they’re doing in class, subjects, and what they’re following. Then you can download the apps at home to keep up with classwork, but it’s in a fun app.”

Grade one teacher Brea Hobbin said it was more exciting to use a tablet than a pencil and paper.

“The same goes for parents, it’s easier to navigate, and doesn’t require a lot of time, using an app can be quick,” Ms Hobbin said.