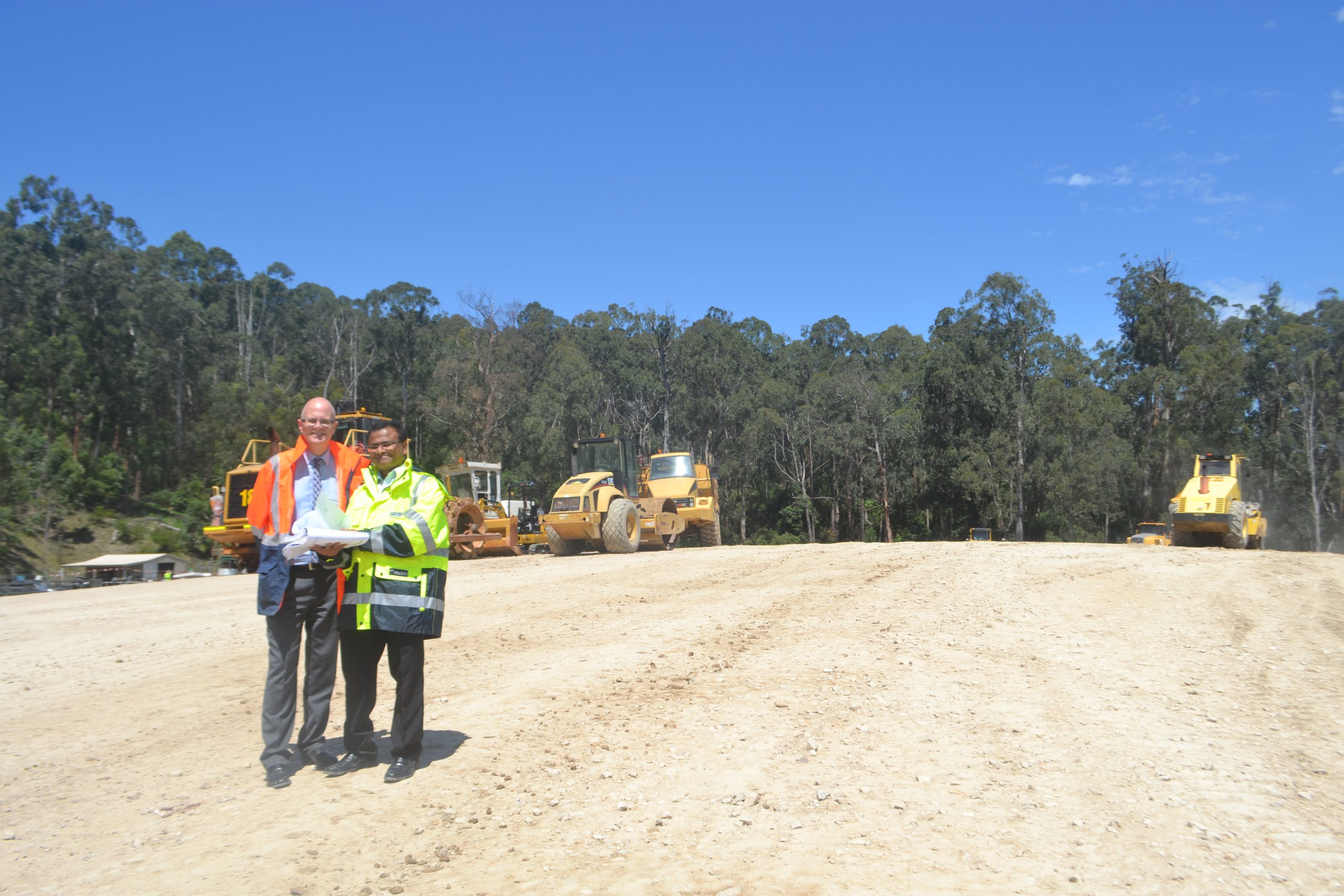 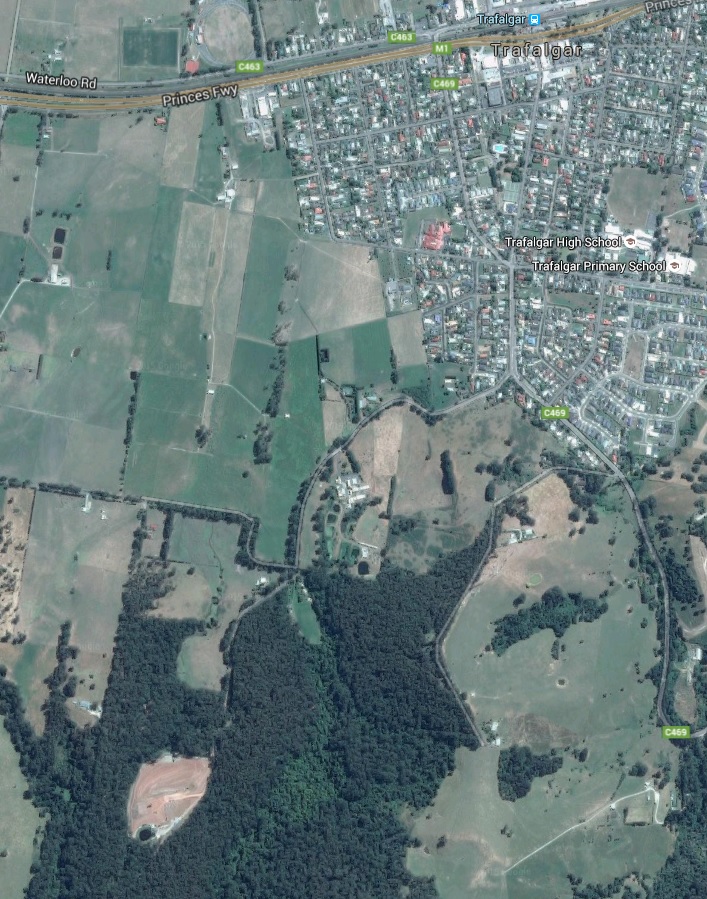 The $5.5 million rehabilitation of the Trafalgar landfill – described as one of the biggest capital works projects ever undertaken by Baw Baw Shire Council – is nearing completion, with capping set to be finished in the coming weeks.

Almost two metres of earthworks have been laid on top of the shaped and profiled waste and council is now gearing up for the next stage of the project, gas extraction pipework, for which a tender will be awarded next month.

“It’s been like all redeveloped landfills, they’re very complex and challenging projects, which we’ve been able to keep on top of,” Mr Cantillon said.

“All exciting projects of this nature, scope and dimension have surprises along the way but nothing you wouldn’t expect to encounter and to need to manage through the project.”

The complex landfill rehabilitation was brought about after the EPA ordered its closure in November 2011 following problems with high leachate levels caused by heavy rains.

Like most big projects, it has not been without its setbacks.

Ongoing wet weather has delayed the expected completion of earthworks for 12 months, while the small, steep site has also posed challenges for engineers.

“It’s also an ongoing operating transfer station and as it’s an old landfill, it was built in the early 1960s to a design standard that’s totally different to what should be in place now. That meant the nature of the capping of the landfill itself needed to be very extensive.

“The site itself is, like most landfills, very steep and the early phase of it was certainly to profile the landfill mass prior to it… while we’re building, it meant we had to seek out quite a bit of innovation in how we were to construct it.”

That innovation included mixing and moisture-conditioning earth at an adjoining site so it could be trucked into the landfill and spread straight away with conventional earthworks equipment.

“The process meant we’ve had a very efficient earthworks operation which is the bulk of the cost of the project,” Mr Cantillon said.

The layers include a 30 centimetre thick temporary cover over the waste, 60cm of low permeability clay, 80cm of soil sub-base and 20cm of topsoil.

Any small amounts of remaining leachate from the waste underneath will be pumped to a pond above the landfill and treated onsite. Extensive pipework will be laid next year to treat gas build-up and extract it through a flare.

“What we’ve had to do is, as the project’s evolved from 2011 to the current year, we’ve had to respond to the BPEM and its development throughout that period, which has brought about some of the features – several layers of earthworks, drainage material, the nature of the gas extraction system and the pipework that goes in place.”

While the landfill rehabilitation has cost ratepayers $5.5 million, Mr Cantillon said the price of carting millions of litres of leachate per year from Trafalgar to Dutson Downs would have been much greater.

As part of the project an extra transfer bay has been built for people dumping their rubbish and once complete, the landfill site will continue to operate as a transfer station.