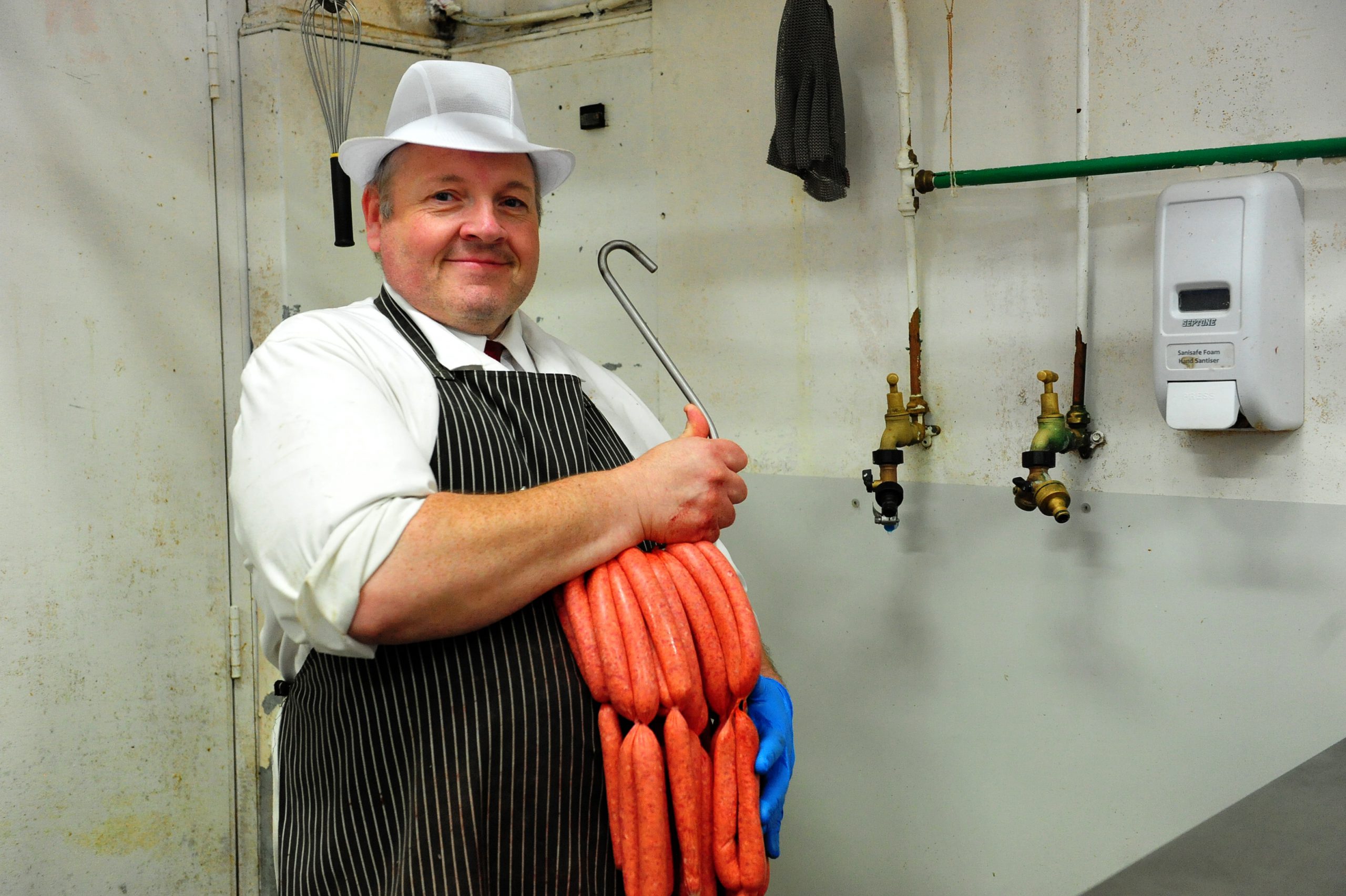 Gippsland Water has apologised to a Traralgon butcher after he waited more than a day for advice about whether his water was safe to consume following a main break in the area.

John Hardman from 3J’s Butchers on Hyland Street in Traralgon threw out 500 kilograms of sausages he had made on Monday morning, after multiple requests to Gippsland Water about potential health implications of the break went unanswered.

“I had to destroy a product because my concern for public health was more than the water board’s,” Mr Hardman told The Express.

Mr Hardman said he noticed brown water coming out of the cold tap about 11.30am on Monday and immediately called Gippsland Water.

He was told somebody would be sent to assess the situation, but Mr Hardman said when he asked whether there were any health implications, as the shop sold food to the community, he was hung up on.

Mr Hardman told The Express a crew arrived immediately and flushed out the water main and pipes at the premises, after which the water began running clear again.

He said he did not see Gippsland Water take any water samples.

When he had not received a reply by Tuesday morning, Mr Hardman phoned again and was told somebody would contact him.

By this stage he also had concerns about the health of staff, as he had experienced an upset stomach.

“I’ve asked about if it’s detrimental to my health… and they don’t want to talk to me,” Mr Hardman said on Tuesday.

He was visited by a Gippsland Water representative late Tuesday afternoon who he said indicated the problem was a broken main and water quality would not have been affected.

Gippsland Water general manager customer service and communication Paul Clark confirmed there was a main break in the area.

“Our process for dealing with mains breaks is that we flush in the immediate area surrounding the break to remove any dirty water, but unfortunately sometimes a small amount may get through,” he said.

Mr Clark said Gippsland Water aimed to get back to customers more promptly than had been the case with Mr Hardman.

“We apologise to Mr Hardman and will work with him around this matter. We are reviewing our process to avoid this delay,” he said.

Mr Clark said Gippsland Water had no reason to believe the water was unsafe to drink or would fail the Australian Drinking Water Guidelines.

He said water quality testing at points along the break showed the water met all drinking water standards.

“It is not normal practice to take a sample after a main break at each individual premise,” Mr Clark said.

Business returned to normal at the butcher yesterday.