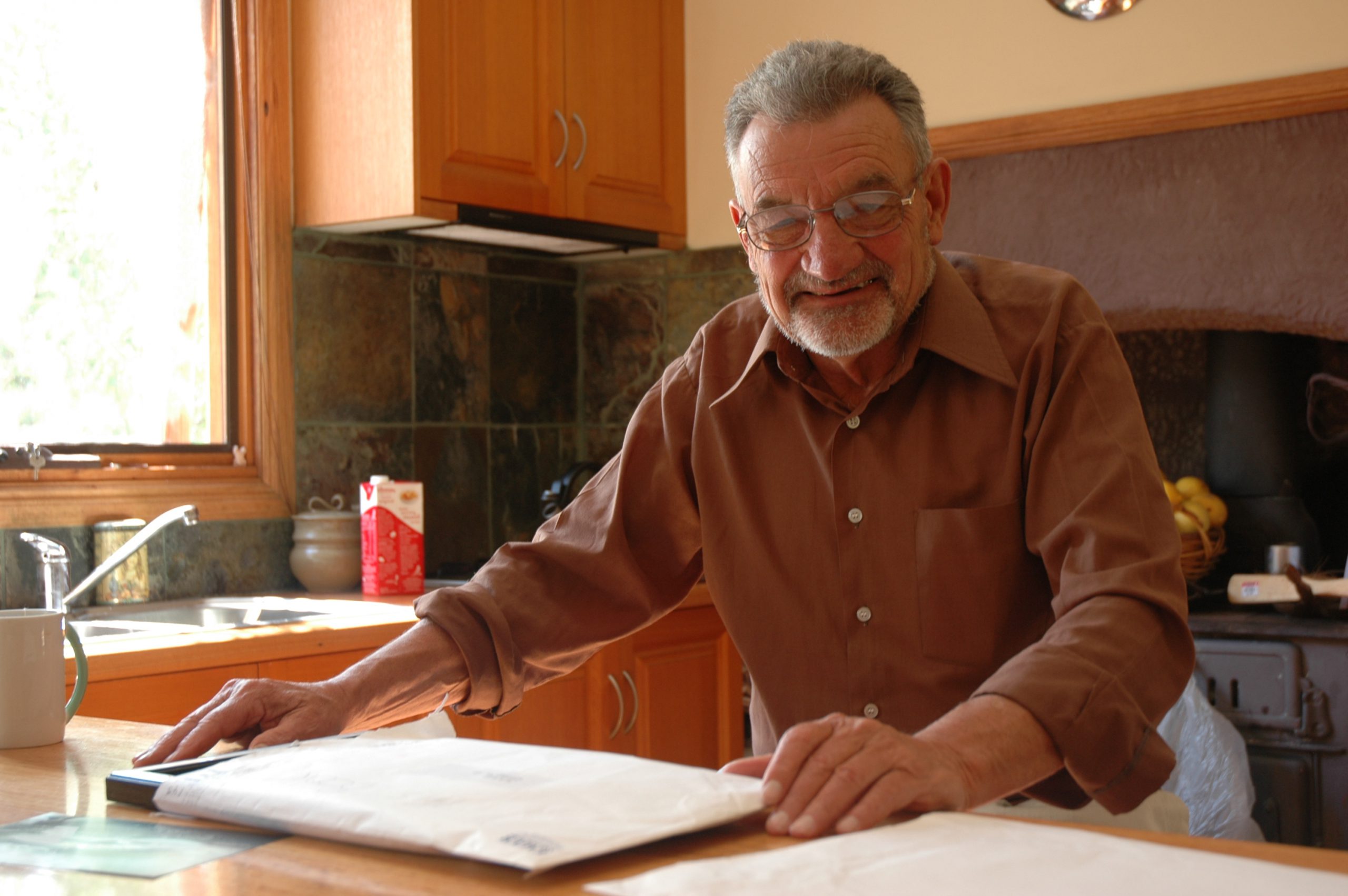 Liberal Democrats candidate Ben Buckley believes government should only do for the people what they can’t do for themselves.

The Benambra man and long-time East Gippsland Shire Councillor has thrown his hat in the ring for the seat of Gippsland.

Mr Buckley is no stranger to election campaigns, saying he had lost count of how many times he’d stood for parliament.

“I’ve got a world record, I think, according to one of my sons who claims I’m the most successful failure there was,” Mr Buckley joked.

Mr Buckley said he hoped to see the election of more independents and members of micro-parties to “erode the power of the duopoly”.

“We’ve got the same defence policy, immigration policy (from federal Labor and the Coalition), it’s the same sort of policies,” he said.

“I reckon we could do a lot better with immigration policy, make it open to economic migrants.”

Mr Buckley made reference to a line in the second verse of the national anthem “for those who’ve come across the seas, we’ve boundless plains to share” and said he was opposed to offshore detention of asylum seekers.

“We’re supposed to be a Christian country… and a friendly shore for the needy and the dispossessed,” Mr Buckley said.

He said he was in favour of renewable energy.

“It doesn’t make a real lot of sense digging holes everywhere and just choofing it up into the sky,” Mr Buckley said.

When asked how jobs could be retained in the Latrobe Valley through such a transition, Mr Buckley said “you’ve got to let evolution take its course, you can’t have artificial jobs”.

“In the gold-mining era (the former) Omeo Shire had 16 towns. When the gold ran out, the jobs ran out and society adjusted,” he said.

“Latrobe Valley could be just the same sort of thing, if the jobs are not there, they’ll pop up somewhere else.”

However, he said anybody “left in difficult situations” deserved help and the government should be mindful of hardship provisions.

“It’s just a contract and if two people want to make a contract, go for it. That’s a personal thing and there shouldn’t be any stigma about it,” he said.