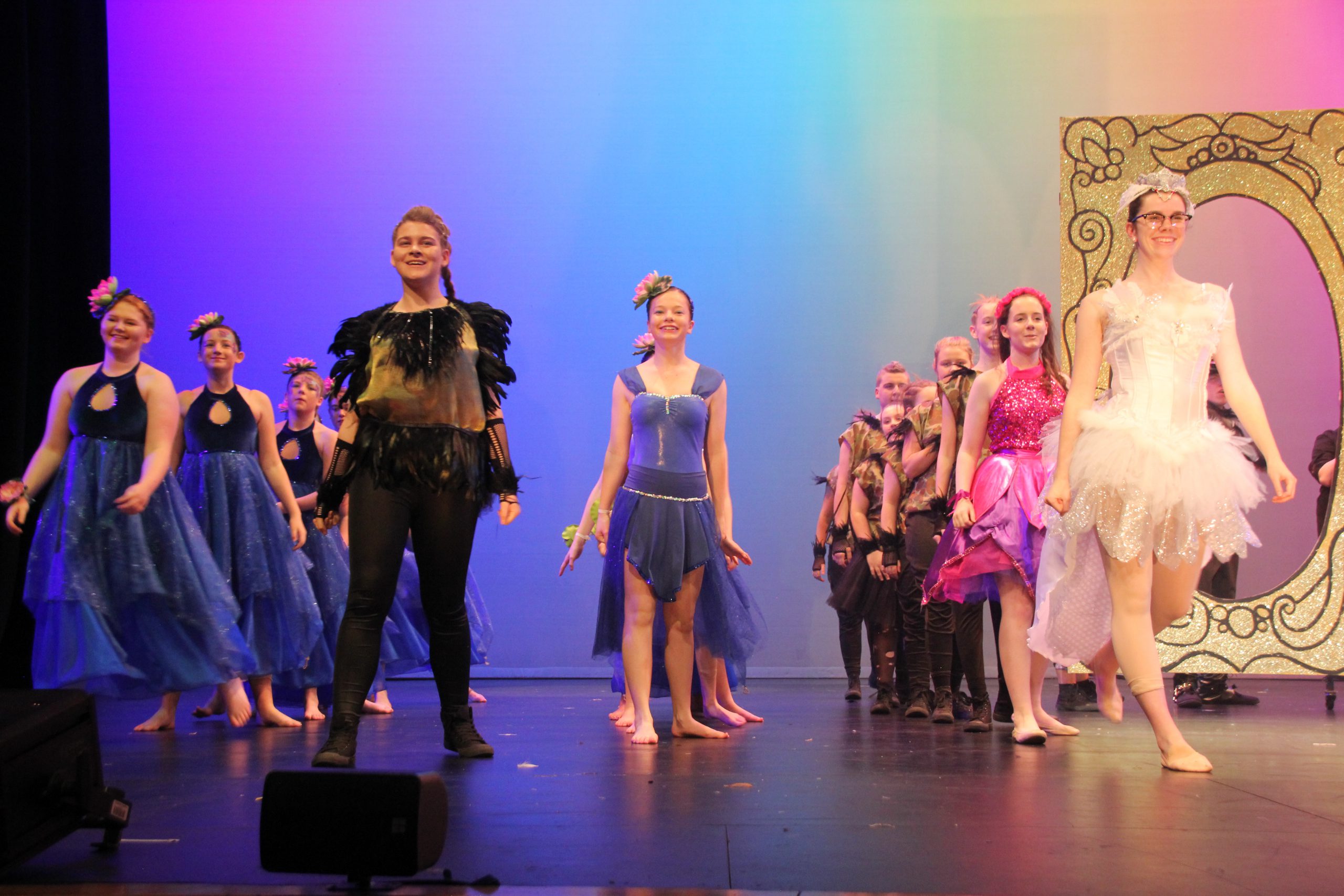 Traralgon College has taken home a string of awards in the Wakakirri Secondary School Challenge grand final with its contemporary adaption of a classic fairytale.

Placing in the top seven in the state, the school’s take on ‘The Ugly Duckling’ resulted in prizes in the categories of best individual costume design, best make-up and hair, best set design and friendliest school at the heats.

During the final it was presented with the award for best anti-bullying story.

The school’s performance director, Toni Callander, said being a finalist was a “huge deal” as Traralgon’s production was predominately student driven.

This year students were responsible for all aspects of their performance, including music, costumes, set design and choreography, and had been rehearsing for six months.

While they lost out on the top prize to Hoppers Crossing and Rosebud secondary colleges, Ms Callander said the students’ efforts were to be commended.

“We were not expecting to reach the finals, it was really exciting,” Ms Callander said.

“And we were the only ones from this (Gippsland) region to go through; one of just seven schools.

Wakakirri is an Australian national festival where students share stories through music.

Traralgon College has participated in Wakakirri and the previous Rock Eisteddfod competition for the past 24 years.