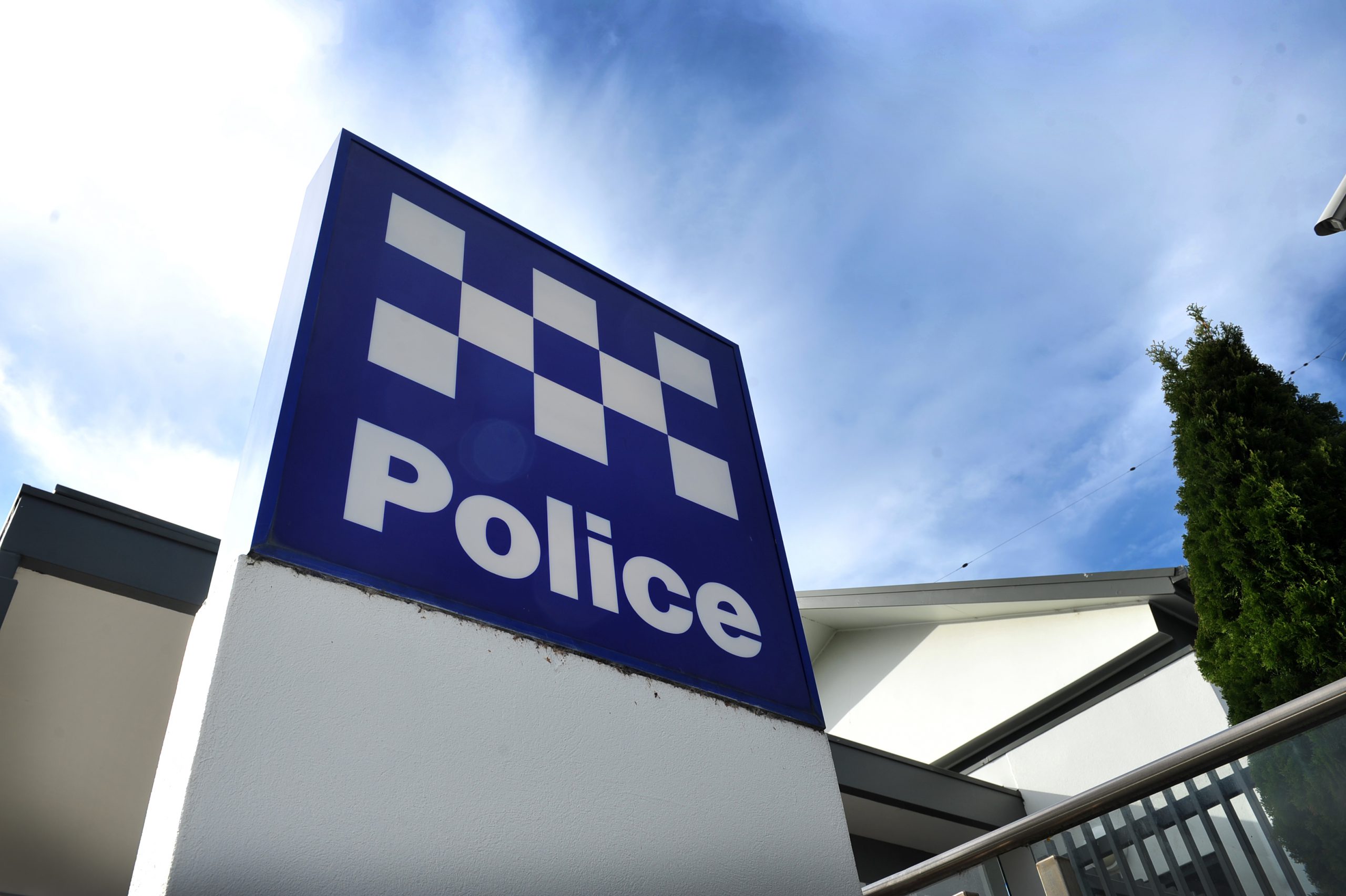 Police are appealing for witnesses after the window of a car parked was shattered at Mid Valley Shopping Centre in Morwell earlier this month.

Police said an orange Ford Falcon was parked outside Woolworths about 12.30pm on Sunday, 9 July when its owner allegedly found the window shattered.

Anyone with information is asked to phone Morwell Police Station on 5131 5000, Crime Stoppers on 1800 333 000 or to report online confidentially at crimestoppersvic.com.au

A man has been charged following an alleged burglary at Traralgon Veterinary Clinic on Argyle Street about 5.30am Tuesday.

Police said a man was allegedly disturbed by staff at a nearby business shortly after he allegedly smashed the front window of the property.

The man was was arrested a short time later, police said.

A 24-year-old Newborough man was charged with burglary and remanded in custody.

He faced Latrobe Valley Magistrates’ Court on Tuesday afternoon where he was again remanded until Tuesday, 15 August.