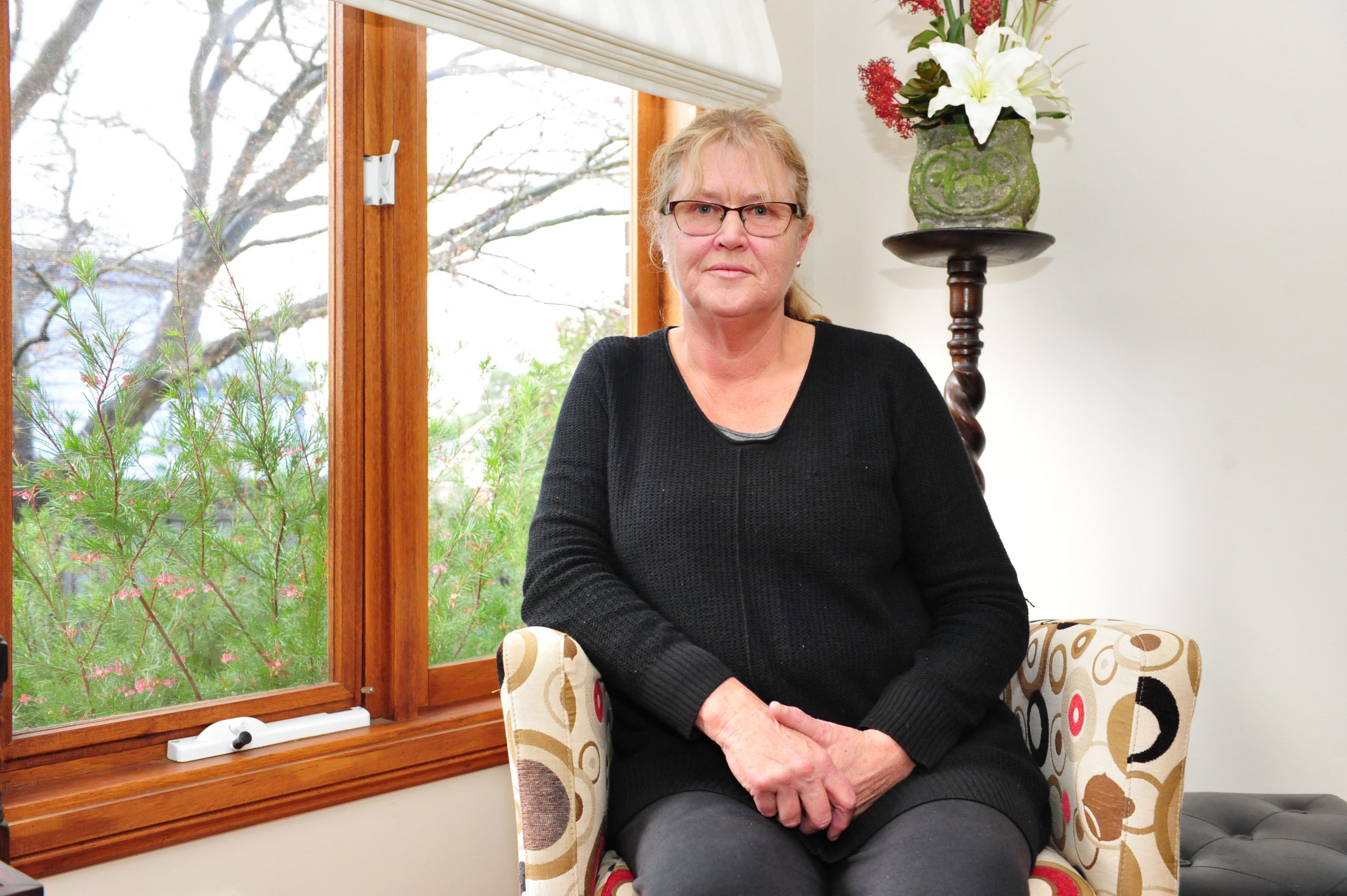 The Traralgon Community Development Association has started a petition to be included in the Latrobe Creative Precinct Reference Group.

TCDA vice-president Bronwyn Kerr said she was concerned the grassroots community would not have a voice on the new performing arts centre if the TCDA was not included in the reference group.

The group claims it was “snubbed” by Latrobe City Council after “more than a decade” of “work(ing) tirelessly to ensure that Traralgon has its fair share from Latrobe City”.

“We don’t have a problem with the other groups on the list, we would just like to be given the opportunity, given the history of the involvement and passion of the TCDA,” she said.

Ms Kerr said for more than 10 years the organisation had been working in various ways to get the new performing arts centre off the ground.

“TCDA was invited to put in an application to be apart of the group by council and we were pleased to be given that opportunity,” she said.

“These applications went through a process in the fairest, most equitable way possible,” he said.

“The successful applicants were value-add applicants, chosen for their experience in the performing arts genre.

“The calibre of submissions received was extremely high.”

Mr Stone said the group had been appointed for a three-year term.

“In the event a position becomes vacant during that time, the application process will re-open. Traralgon Community Development Association would have the opportunity to apply, and they have been advised of this potential option.”