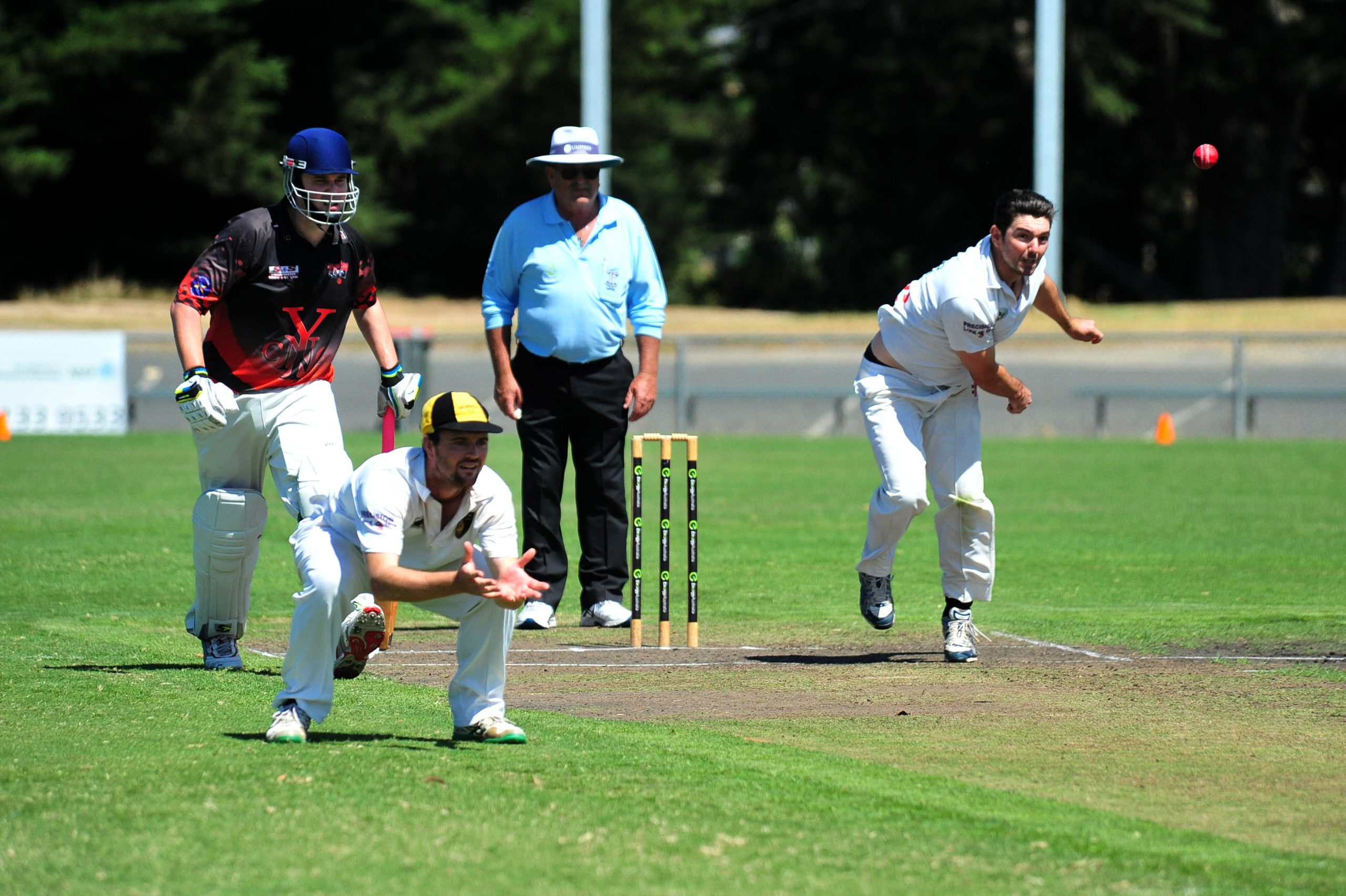 A proposed merger of the Traralgon and District and the Central Gippsland cricket associations is being opposed by the TDCA committee, which has come out against the proposal.

In February, the committees of the TDCA and the CGCA agreed to enter into discussions pertaining to the structure of cricket across the two associations.

A Cricket Review Committee was developed consisting of members of both associations as well as non-affiliated members to examine the sustainability and viability of the cricket competitions throughout the Latrobe Valley area.

“We looked at a lot of data and then spent two and half months talking with the clubs and getting their ideas about the future of cricket, and there was more than enough support for the concept,” Darby said.

“There’s a much greater capacity for clubs to thrive under the revised vision as opposed to the current structures and allowing (clubs) to compete against teams of a similar standard gives them a greater opportunity at success.”

Affiliate clubs of the TDCA and the CGCA will meet with the review committee next week at question-and-answer-style panel discussions before a final recommendation is made.

In order for the recommendation to be adopted, 75 per cent of clubs must express support for the merger.

“Everyone is entitled to an opinion and we look forward to hearing feedback from all the clubs,” Darby said.

“We’re very aware that there’s a lot of emotion attached to this and a lot of people have invested lifetimes into building these associations and we appreciate that people will have questions to ask.”

TDCA president Col Scammell said the TDCA Executive Committee “(did) not support the merger” and the alternate vision suggested by the draft recommendation.

“The TDCA has grave concerns (about) many of the recommendations and the interests of all TDCA clubs is paramount,” Scammell said.

TDCA secretary Gavin Foenander echoed his concerns and said the TDCA executive was vehemently opposed to the merger, citing a major gap in the competition standards of the two associations as a potential cause of harm should it go ahead.

“We’re concerned because we believe our competition is very strong and we can’t see the benefits of breaking it up and merging with the CGCA,” Foenander said.

“We have nine members on the executive and six agree that this merger with the CGCA is not in the best interests of the TDCA.”

An unofficial meeting of TDCA clubs was held on Monday night, where “an overwhelming majority” reiterated their opposition, Foenander said.

He also said the league was also concerned clubs were not yet in a position to make an informed decision.

“None of them are ready to vote by September,” Foenander said.

“(The draft recommendation) is a big document and I don’t think there’s enough time for the clubs to get their heads around everything involved by September.

“There needs to be at least two years to go through different scenarios and seeing where clubs are at.”

CGCA president Wayne Mills supported the recommendation of the review committee and believed an amalgamation of the two associations would help cricket in the region flourish.

“The CGCA Board is confident that clubs have been engaged and consulted throughout the discussion and can confidently make a decision as to what the future of Latrobe Valley cricket should look like,” Mills said.

“The CGCA are very excited about the opportunities a potential merger offers cricket in the region.

“A stronger competition will provide the foundation to improve participation, skill level and enjoyment of cricket for many years to come.”

He said the CGCA clubs and board had been “actively engaged in and supportive of the merger discussion to date”.

“The board has been very encouraged by the club’s positive participation in the process and believes they have all the necessary information to make an informed decision when a vote is called,” Mills said.

“Ultimately the final choice on whether a merger takes place between the two associations will lie with clubs and their members, as it should.”