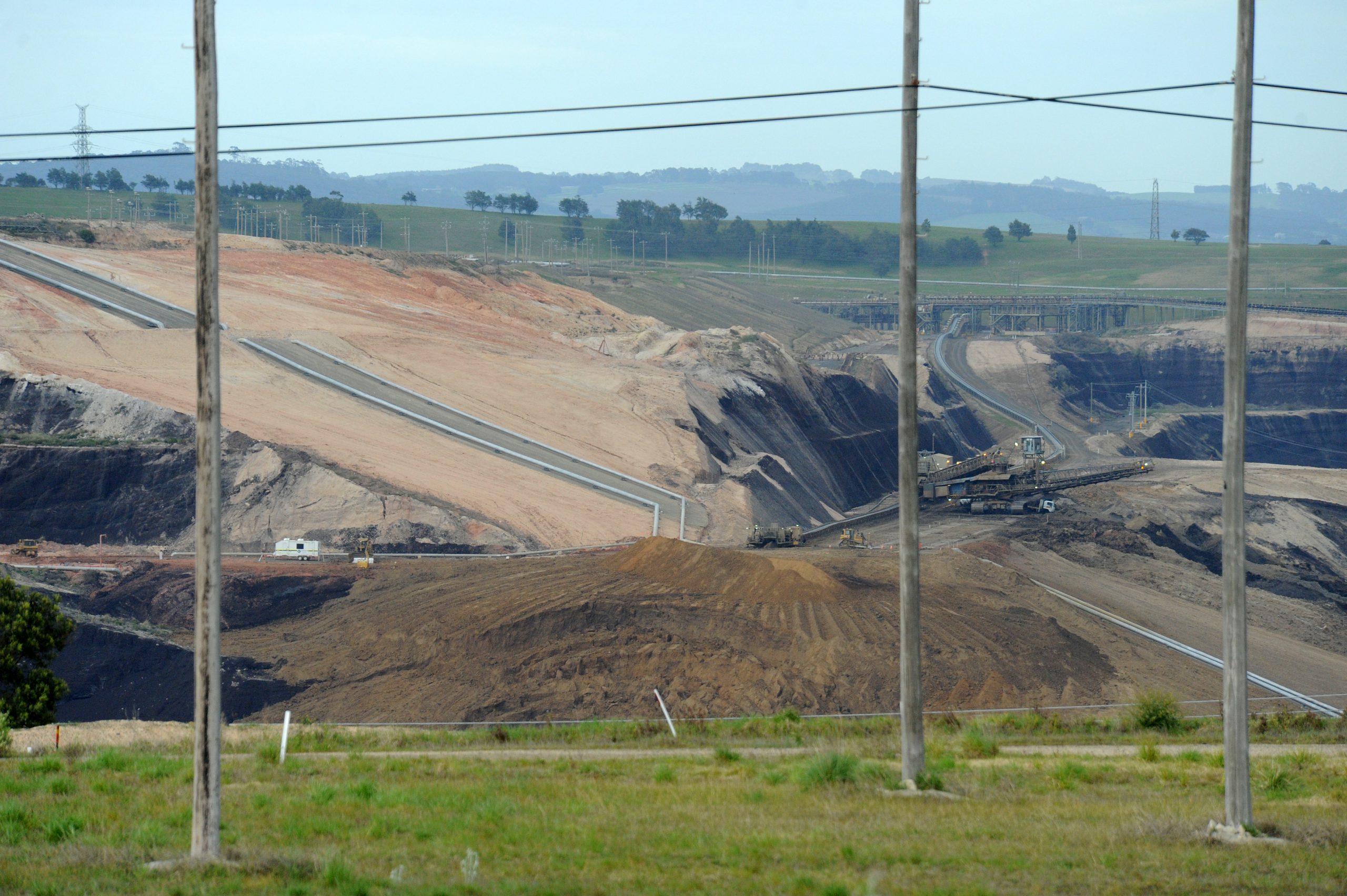 An earth movement in the Hazelwood mine on Wednesday morning is being investigated after overburden waste became displaced in the eastfield eastern batters of the mine, site owner ENGIE confirmed yesterday.

While the cause of the movement is yet to be determined, ENGIE said WorkSafe Victoria and the Department of Economic Development Jobs and Transport Resources – Earth Resources and Regulation were notified of the incident.

“There was no one in the vicinity at the time of the incident, with no injury to personnel or damage to plant,” the statement read.

“Fortunately, no one was injured in the incident. The incident has had no impact on public safety, infrastructure or the surrounding environment,” the spokesperson said.

ENGIE said the immediate area was cordoned off on Wednesday morning.

The statement said the incident occurred in the early hours of Wednesday morning.

WorkSafe Victoria confirmed it had attended the scene of the incident yesterday and would be back at the mine again today.

Hazelwood power station closed at the end of March, however a number of workers remain at the site undertaking rehabilitation works.