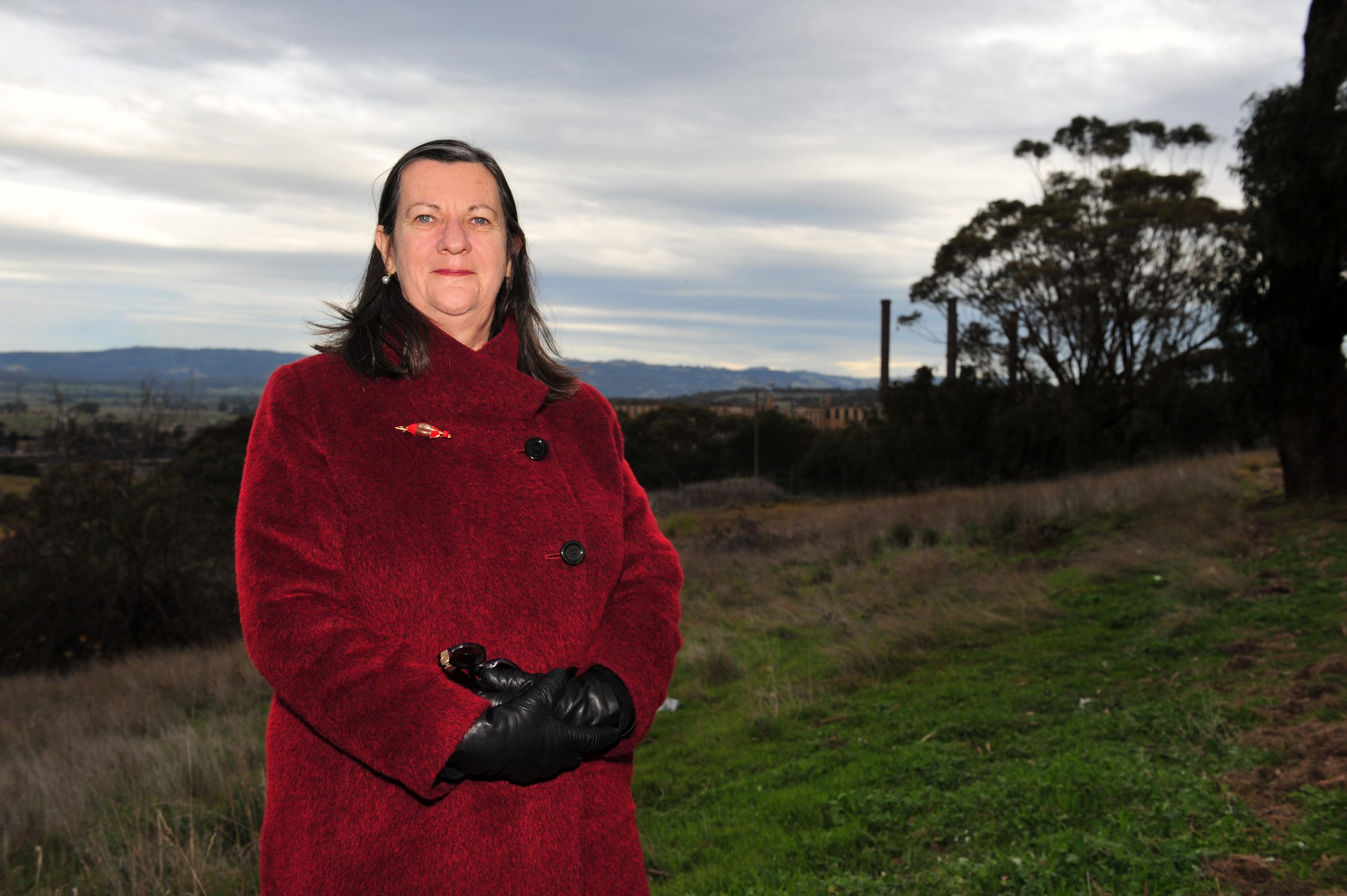 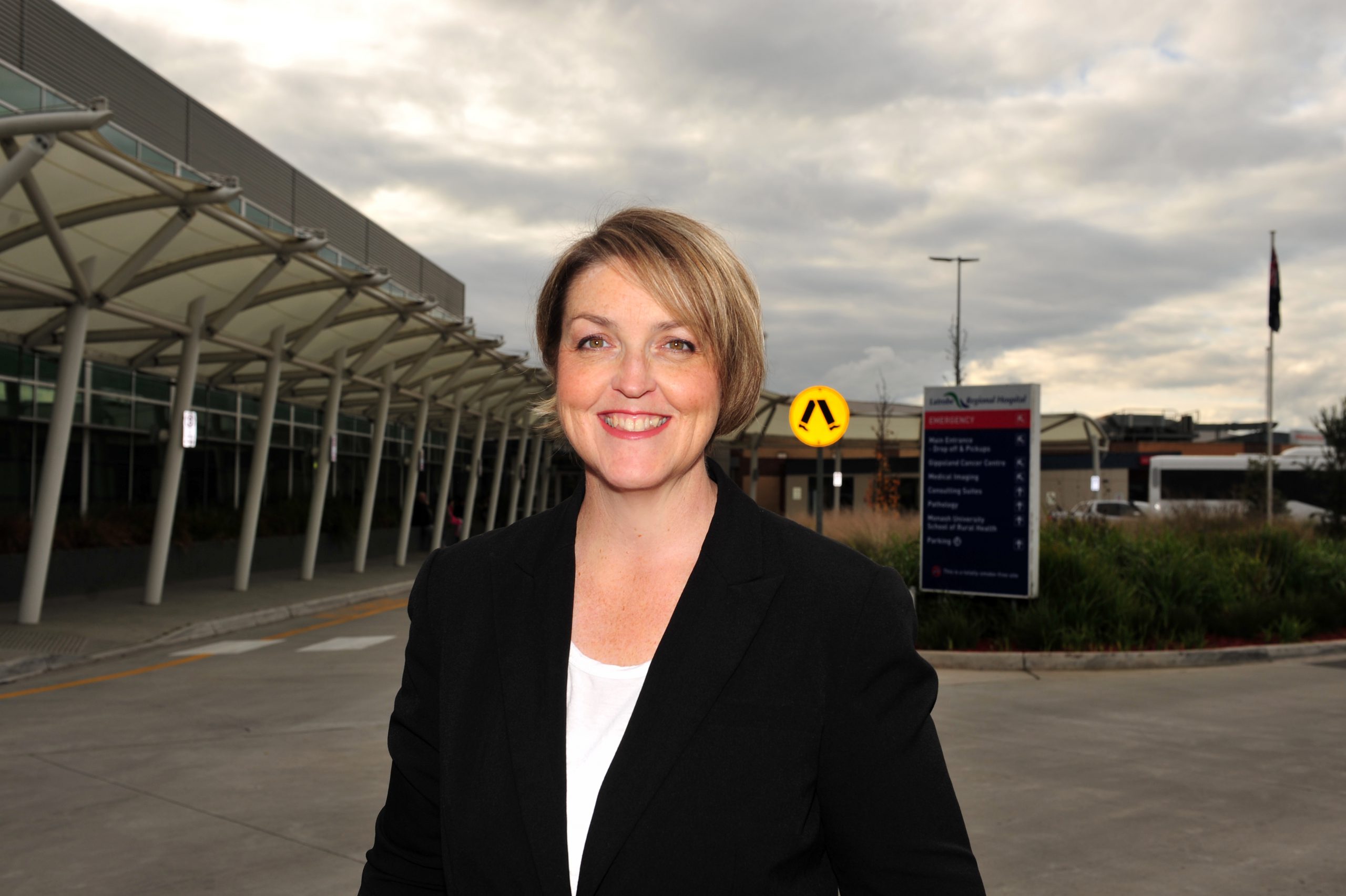 “The notion that cleaning up a site is best done by demolition is completely uninformed.”

It comes following concerns raised by Asbestos Council of Victoria /GARDs chief executive Vicki Hamilton last week that the power station was “riddled” with asbestos and even with asbestos removal the site may not be safe for use by the public.

“To remove those hazardous material that can be removed and clean up the site is a much safer option than demolition,” Ms Wragg, who was GARDS inaugural secretary from 2001-2003, said.

“There are multiple sites around the world… that have also been asbestos-contaminated facilities that have been cleaned up.”

“The process of transforming them and making them safe creates jobs.”

“Latrobe City Council has had years to get its act together and organise preparation of a conservation management plan for the Latrobe Valley’s significant industrial heritage sites, yet hasn’t bothered,” she said.

“In addition to council not advocating in the last 20 years for funding to prepare a conservation management plan for the Valley’s industrial heritage, council administration, backed by some councillors including the chair of the Future Morwell Steering Committee and the current mayor, have actively opposed inclusion of the Valley’s industrial heritage in the Future Morwell Plan.”

Latrobe City mayor Kellie O’Callaghan said council’s only concern was for the long-term health, financial sustainability and welfare of the community.

“Latrobe City Council’s role is to advocate on behalf of its community,” Cr O’Callaghan said.

“So far, we have not seen a community discussion on whether Hazelwood Power Station should be included on the Victorian Heritage Register.”

The mayor said council was determined to ensure the obligation for site clean-up, including the removal of harmful materials and chemicals, was fulfilled.

“A disused industrial asset owned by an international corporation sitting prominently on the landscape of Morwell should never be allowed to become a financial or emotional burden on a community. Not here in the Latrobe Valley, not anywhere,” she said.

“We will await the outcome of the heritage assessment with great interest and trust that the process is one which provides equity of access to all voices in the community.”

Cr O’Callaghan said it was important to remember the heritage assessment decision would impact every member of the community.

“As such, I would hope that any discussion around this issue will be undertaken calmly, respectfully and generously,” she said.