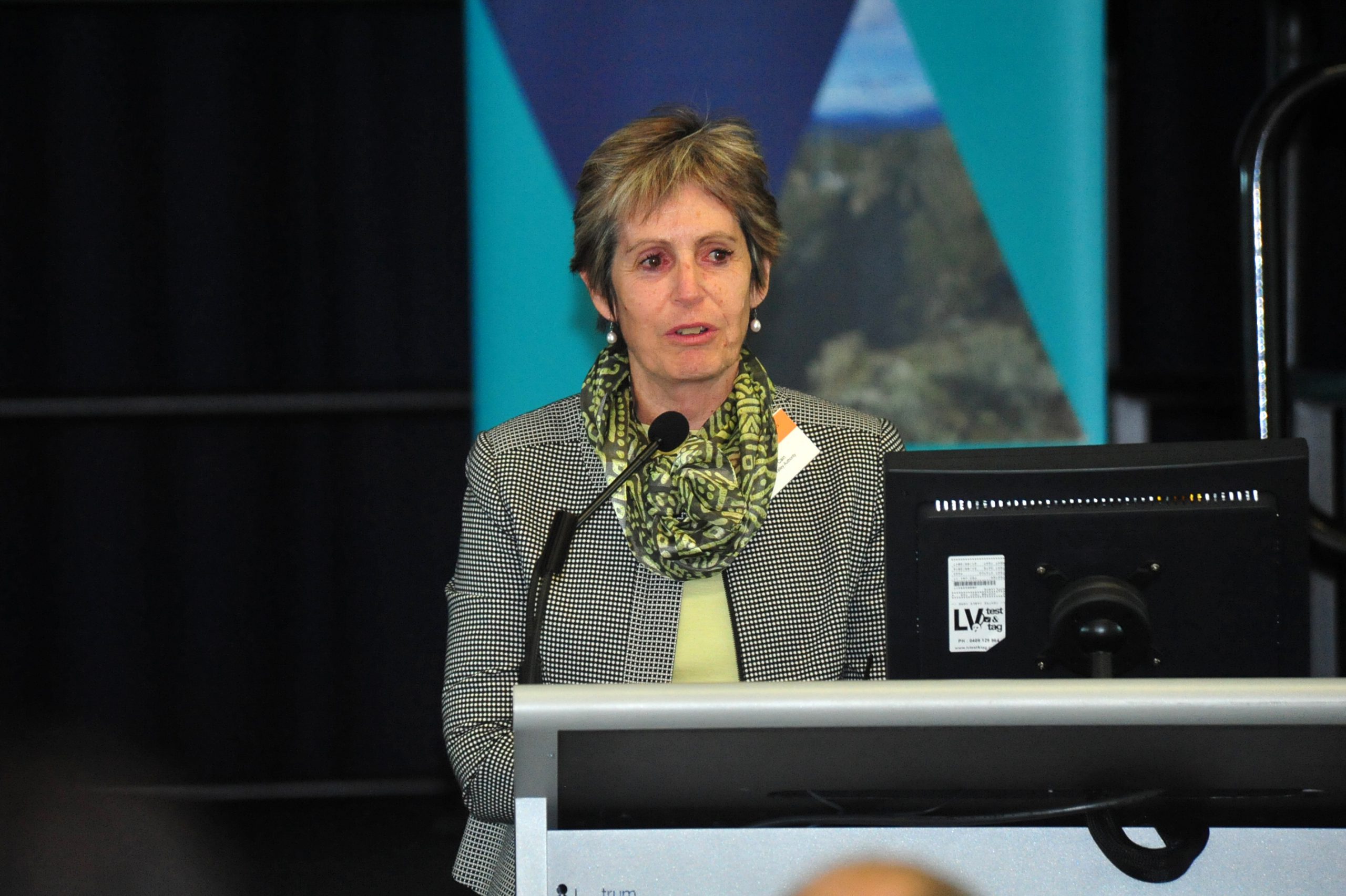 State member for Narracan Gary Blackwood has accused Premier Daniel Andrews of refusing to provide a direct response to questions about how the state government is spending its $266 million Latrobe Valley transition package.

In September Mr Blackwood asked Mr Andrews three sets of questions relating to the employment of staff at the Latrobe Valley Authority, how they were paid and how much of the $266 million allocated had been spent to date.

Mr Andrews had 30 days to respond.

Mr Blackwood said he received a response from Mr Andrews on Thursday, however Mr Andrews’ response to all three sets of questions was the same, despite the nature of the questions being quite different.

“The intent was to try and put pressure on the government to make sure as best we can that the people who are impacted by the Hazelwood closure are getting the assistance they should be getting from this $266 million,” he said.

“I have no problem with the money being spent on community activities and assets but the first priority must be the families that are impacted by the closure of Hazelwood; men, women, families and businesses [that] provided services to Hazelwood mine that are struggling … they should be the first priority.”

Mr Blackwood said he acknowledged the success of the worker transition scheme but didn’t want the transition fund being “wasted on bureaucrats’ wages”.

“I want to make sure that all $266 million is being used to assist people who legitimately need assistance,” he said.

The Latrobe Valley Authority was established by the state government after the announcement of the closure of Hazelwood Power Station to oversee the economic transition of the region and to provide support and assistance to businesses and individuals affected by the power station closure.

The worker transfer scheme operates by offering workers at other power generators in the region early retirement to create positions for former Hazelwood employees and has facilitated the employment of more than 25 retrenched Hazelwood workers finding work at Loy Yang A power station alone.

The premier said Mr Blackwood and his colleagues were creating “further uncertainty around the workers’ futures”.

“It should be noted that while you [Mr Blackwood] and your colleagues have been talking down the Latrobe Valley, the government has been working to help the community through the closure of Hazelwood with our $266 million transition package,” he said in his response.

“No one will ever forget that when the people in the valley needed you most you abandoned them.

“The former Liberal minister for mental health and community services was more interested in her preselection battle in Kew, as it took a month for her to bother visiting

the Valley when it was on fire.

“Unlike the Victorian Coalition, the Labor government will stand with the workers at Hazelwood, their families and their community.”

Latrobe Valley Authority chief executive Karen Cain said $20 million of the $266 million package had been allocated for the establishment and operation of the LVA, including staff wages, over four years.

“As well as local staff, the operation of the Latrobe Valley Authority is also supported by a number of staff from the Department of Premier and Cabinet,” she said.

Additionally, Ms Cain said the LVA was working closely with Regional Development Victoria who were overseeing the $10 million Latrobe Valley Economic Facilitation Fund as well as $17 million for the Gippsland Hi-tech precinct.

“It has been almost 12 months since the Latrobe Valley Authority was established in November 2016 and we’ve been working hard to make sure the region has a strong and vibrant future,” Ms Cain said.

“We have been working closely with our local community and councils to ensure funding for affected workers, businesses and our community makes a tangible difference and aligns with local business and community needs.”