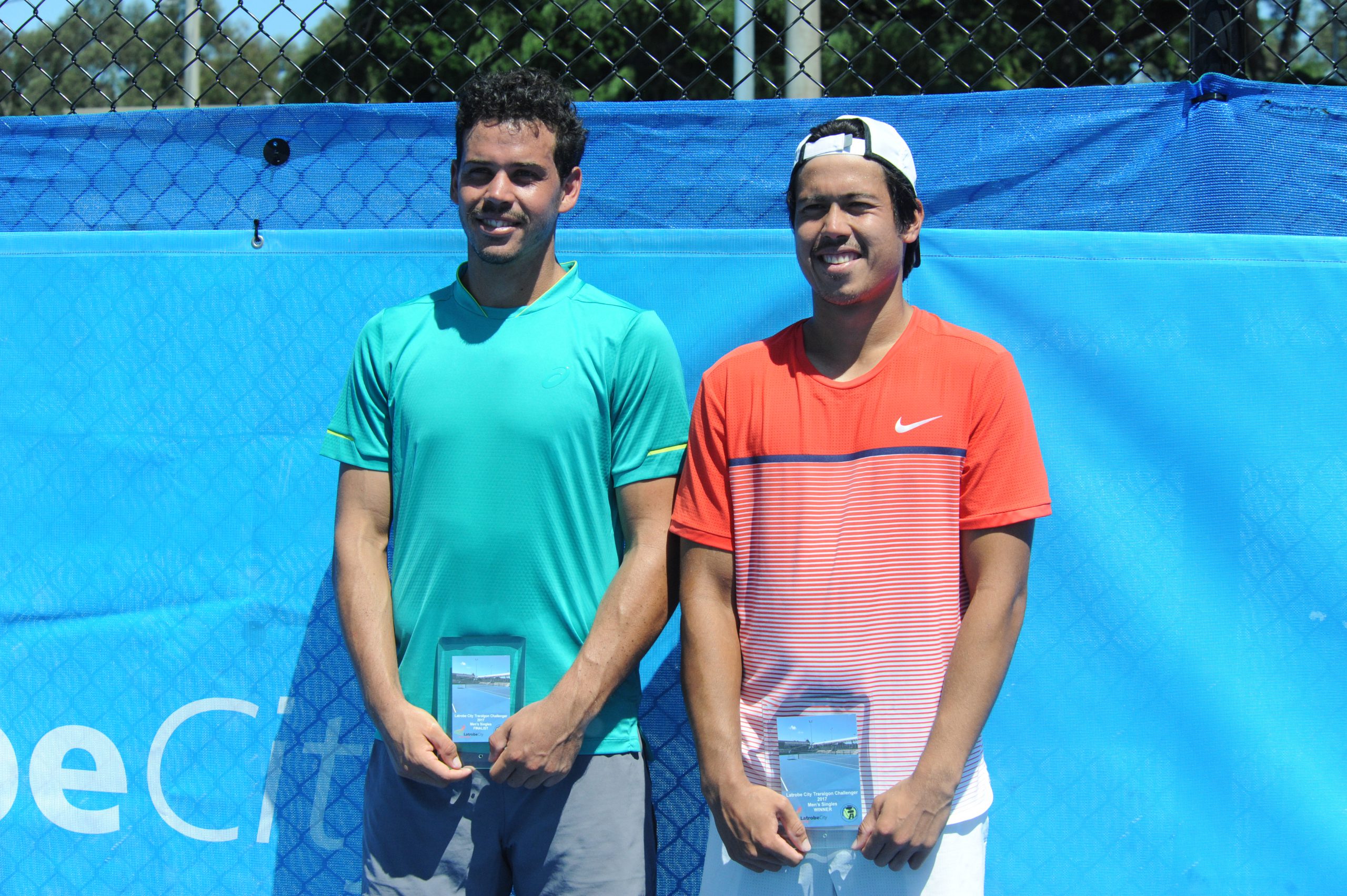 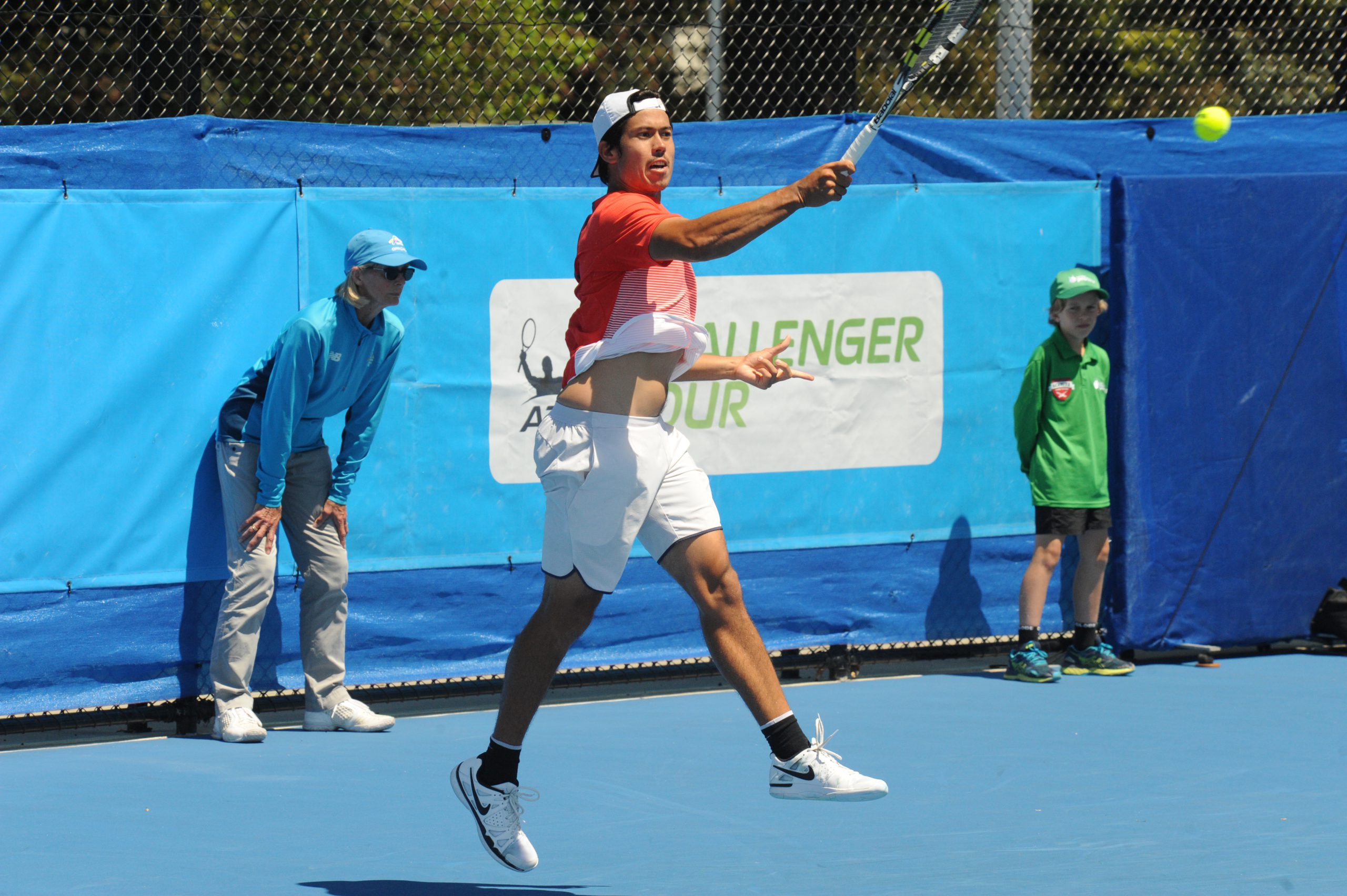 Queenslander Jason Kubler has overcome friend and compatriot Alex Bolt to claim the Traralgon Challenger in a thrilling three-setter, 2-6, 7-6 (6), 7-6 (3).

The title win comes nearly a decade after Kubler severely injured both knees during a junior tournament at the Traralgon courts.

“It was a big week for me this week because when I was 14 I played all the way over there on the corner court and that’s where my knee injuries started,” Kubler said.

“I tore both meniscus of both knees … since then I’ve had six surgeries and I haven’t played on a hard court for maybe eight years so it feels like it’s full circle winning with such a big tournament here.”

Kubler came in to the decider brimming with confidence after disposing of second seed Matt Ebden in straight sets.

He started the final shakily and was broken twice on serve to go down 2-6.

“I was lucky … it could have been done in two sets but I just tried my best to see which way the cookie crumbles,” Kubler said.

The 24-year-old started resolute in the second set and withstood some finessed net approaches from his opponent and saved a match point at 4-5.

The second went to a tiebreak and an early mini break to Bolt was soon levelled out with scores at 6-6 before Kubler broke the deadlock to take the set.

The third started with a break of serve and Bolt raced away to a 2-0 lead before Kubler broke back to even the score at 2-2.

Bolt served his way out of trouble at 5-6, saving three match points to set up a third-set tiebreak.

Kubler kicked in to gear in the decider, grinding out at the back of the court to take the set and the match.

“Those serves Bolty did on match point when I was up 6-5 up hurt a little bit but I got there in the end.

“We’re good friends and I’m happy to be playing and sharing the court out here.

“Every match is a challenge … today I faced match point but with tennis it can go either way but there’s always going to be big moments in every match.”

Bolt applauded Kubler in the wake of the big win and was delighted to see his friend take to the court after a torrid run with injury.

“Losing to a guy like [Kubler] makes it a little bit better,” Bolt said.

“It’s good to see [him] back on the tour and healthy again and everyone just hopes [he] can stay healthy and strong in to the future.

“He was the more consistent player and in the crucial moments he was the one that was steadier and played the big points better.”

It wasn’t all bad for Bolt who paired up with fellow South Australian Brad Mousley to take out the doubles final over Evan King and Nathan Pasha from the United States in straight sets on Saturday.