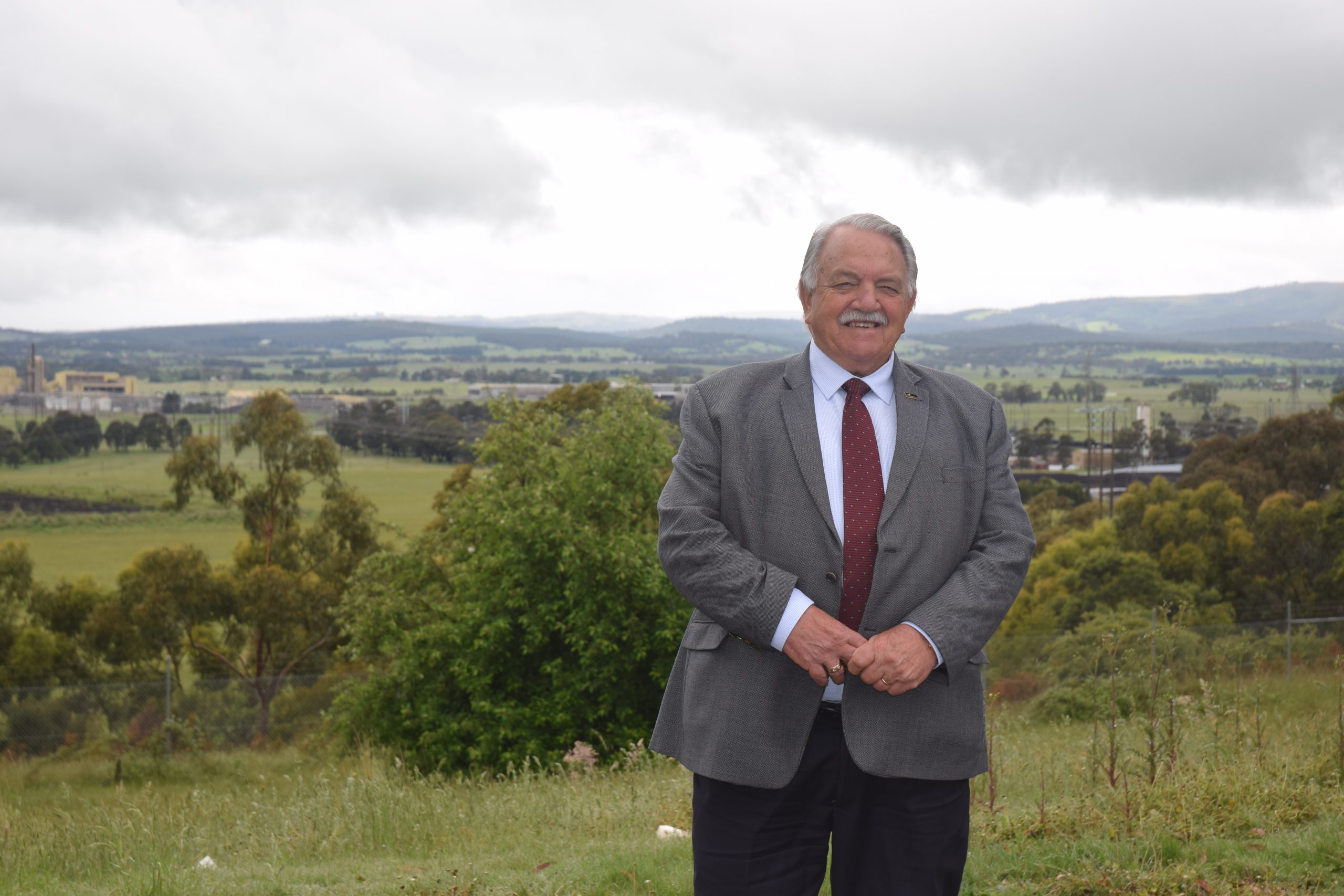 Cr Darrell White was elected Latrobe City mayor at a special council meeting on Thursday night, defeating outgoing mayor Kellie O’Callaghan in her bid for a second term in the role.

With more than 20 years’ experience as a councillor, this is the fourth time Cr White has served in the position of Latrobe City mayor, having previously done so in 1997, 2004 and 2011.

Speaking at the meeting, Cr White highlighted the significant responsibility of his new role but acknowledged the outgoing mayor for leading the municipality through the announcement and closure of Hazelwood Power Station.

“The journey she has started us on has been an important one,” Cr White said.

“It’s all about serving the community and I can say with sincerity, you [Cr O’Callaghan] have been a great advocate for our community.”

The newly-elected deputy mayor, who has lived in the region for the past 20 years and is in his second year serving as a councillor, praised Cr O’Callaghan for her work ethic.

“To the outgoing mayor, you have been an inspiration,” he said.

“[Cr White], I look forward to working with you. We do enjoy each other’s company and share a great deal of synergy in the way we think.”

Former Latrobe City mayor Kellie O’Callaghan wished to thank the community for its support over the last year.

“This role is a rare gift only a few will have the opportunity to experience,” she said.

“As mayor, we are embraced by the community, invited to special moments, select events and important meetings.

“It is a remarkable and astonishing role which gives sharp insight into the heart of the community.”

Cr O’Callaghan said she was pleased to have been able to “play a small role in leading the community” through the closure of Hazelwood Power Station.