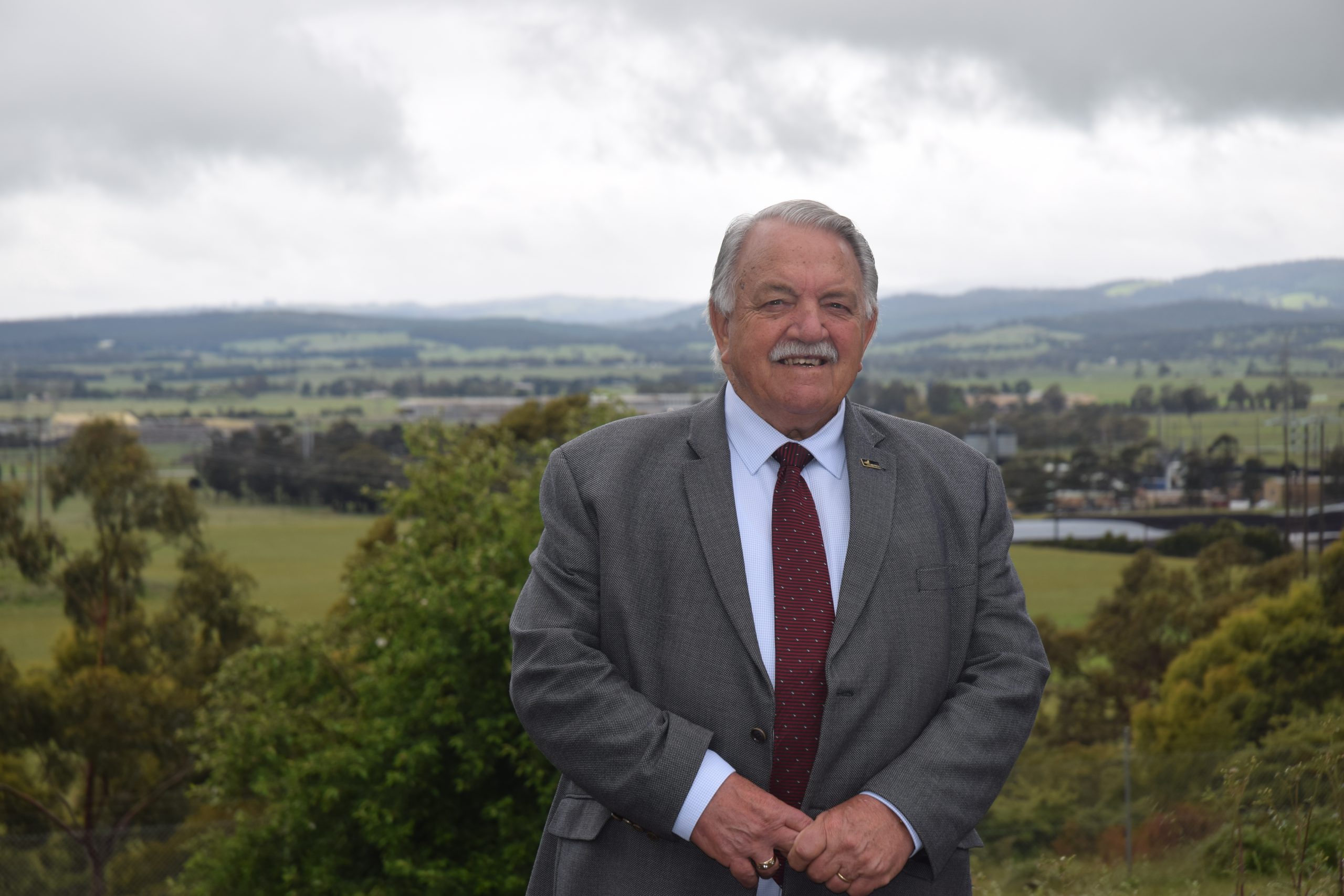 Jobs and economic growth will be newly-elected Latrobe City mayor Darrell White’s focus over the next 12 months of his mayoral term.

This is the Morwell born-and-bred stalwart councillor’s fourth term in the role, which he says will be characterised by building on what Latrobe City has achieved through a challenging past 12 months with the closure of Hazelwood Power Station and other major employers in the region such as Carter Holt Harvey’s Morwell sawmill.

“I think a couple of keys for me are about continuing to pursue diverse jobs and economic growth for our municipality, investment in new infrastructure as well, but jobs is the bottom line as far as that is concerned because of what we’ve had to endure over the last 12 months or so,” he said.

“We really need to try and ensure that we encourage local businesses to grow and develop and as well as that, take on board any real opportunities that outside investment might have coming into our area and creating new industries.”

Cr White said partnerships with the state and federal governments to stimulate economic development in the region would continue to play a key role in delivering ongoing job security for the region.

“I think that through the efforts of the state government and the Latrobe Valley Authority, there has been some significant adjustments that have been able to be delivered,” he said.

“We have to acknowledge that and we appreciate that.

“It’s about us as a council working in partnerships with both state and federal government … through our economic development team [and] the administration of our organisation to really be continuing to lobby and advocate and try and recognise clearly where the potential investors are coming from and who wants to come to the area and who is looking for spots to be able to create new facilities or infrastructure that is going to deliver ongoing job security.”

Following the amalgamation of the former cities of Moe, Morwell and Traralgon, Cr White was the inaugural mayor of what was then La Trobe Shire, following the election of the swearing-in of the first council in March 1997.

His second term as mayor spanned from March to December 2004.

But it was his third term, from December 2010 to December 2011, which was most noteworthy as the Latrobe Valley attracted national attention as the Gillard government moved to introduce its carbon tax.

Cr White said it was important for Latrobe City Council to maintain and build on momentum already achieved in the last 12 months.