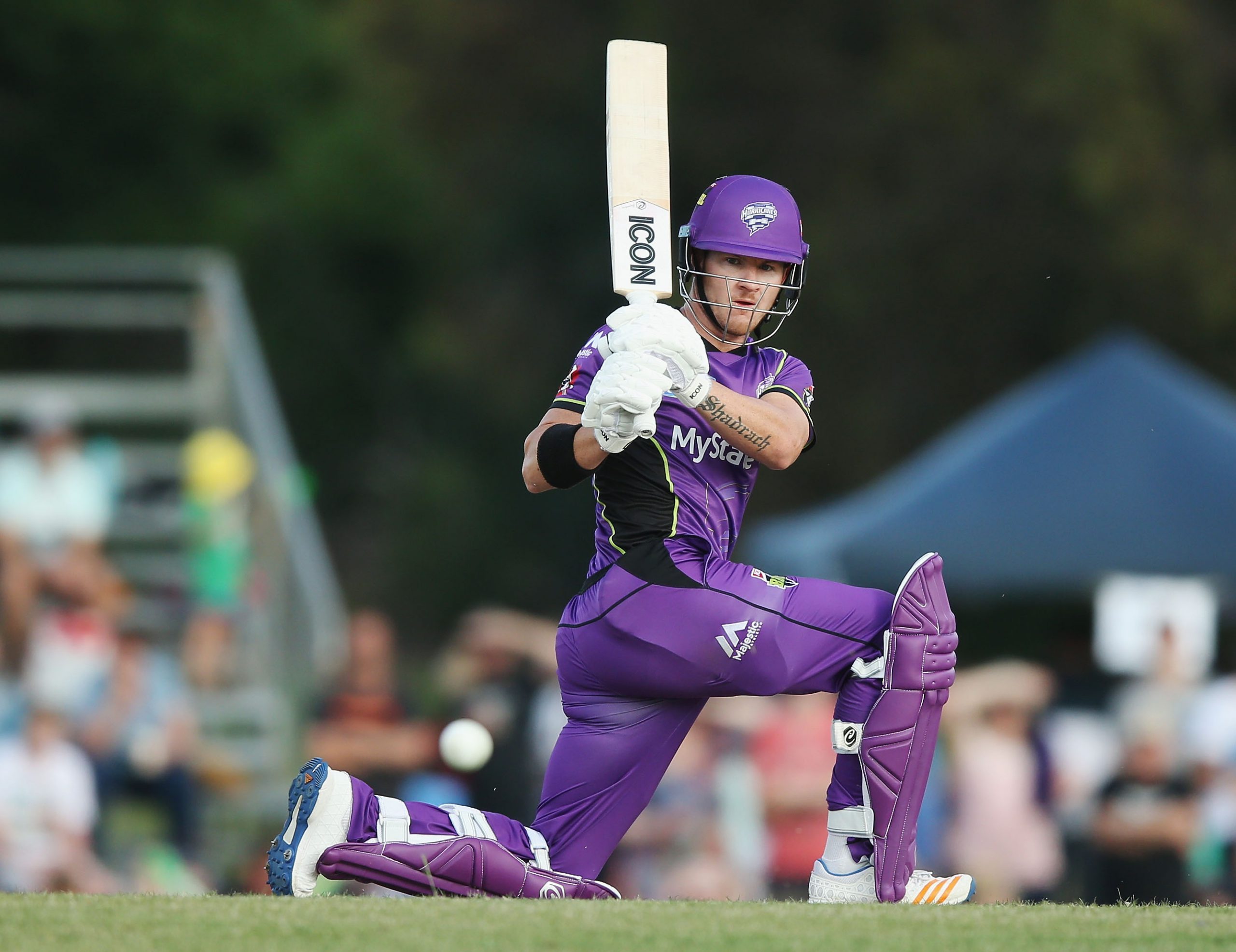 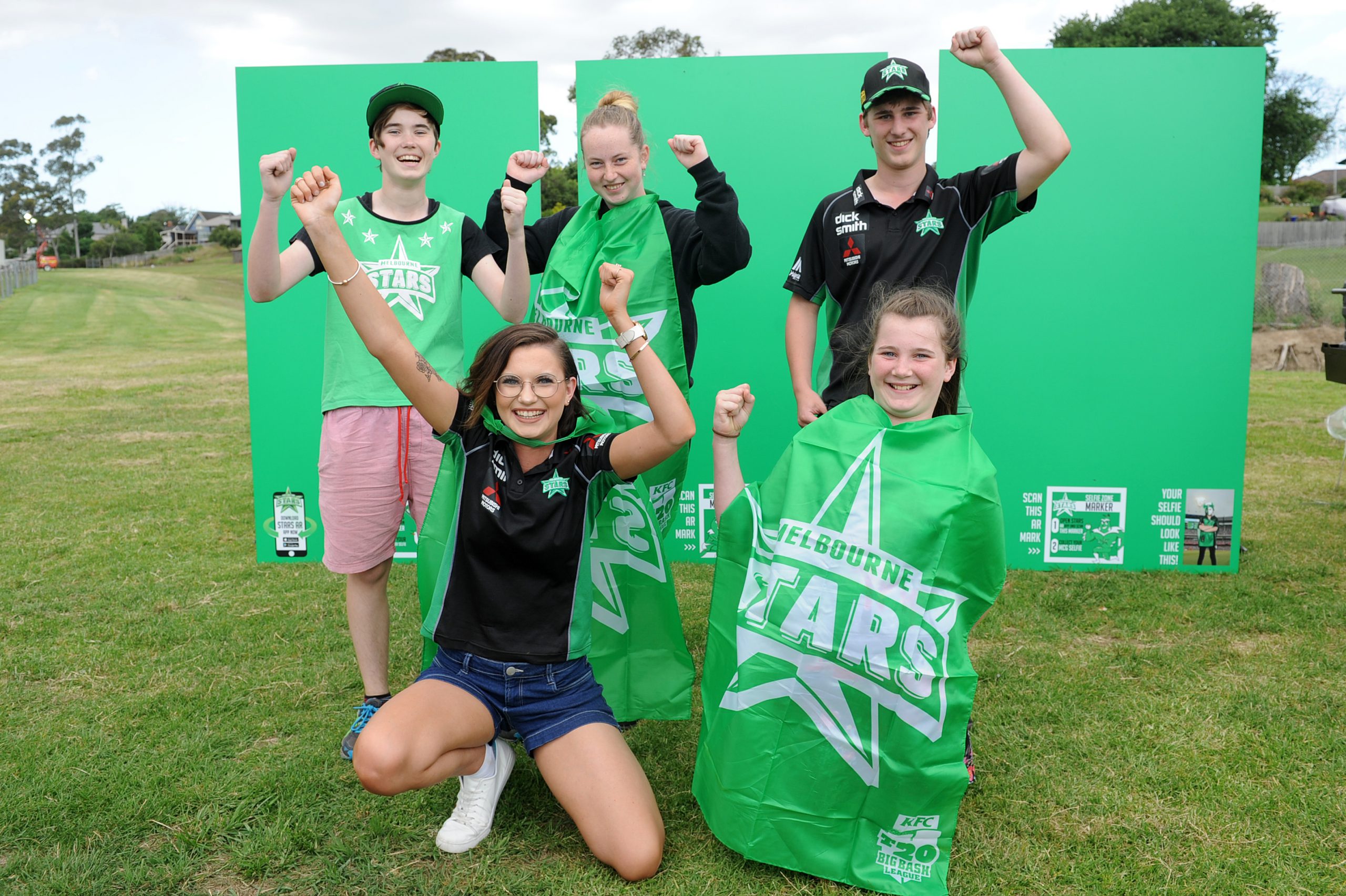 Spectators came from as far as Melbourne and Geelong for the inaugural Valley Smash which saw the Hurricanes storm home to a resounding 64-run victory.

Hurricanes captain George Bailey won the toss and elected to bat, with opener D’Arcy Short (38 off 26 balls) and Alex Doolan (40 off 23) getting the Hurricanes off to a flyer.

The skipper stepped in after Doolan’s dismissal and kept the pace, adding a stellar 41 to help Hobart to 5/175.

All-rounder Evan Gulbis put up a fight and managed 47 off 31 balls, but it wasn’t enough to challenge and the Stars were all out for 111 in the 16th over.

Speaking after the game, Stars skipper John Hastings said his side’s performance “[wasn’t] ideal”, but maintained it would take plenty away from the loss.

“It’s never ideal to lose, but there were some positives there,” Gulbis said.

“[Hobart] got off to a really good start, but we pulled it back nicely so I was really wrapt with the way the boys stuck at it.”

Ahead of the BBL 07 season opener against Brisbane Heat on December 20, Gulbis said the squad would now turn its focus towards cementing a “winning formula”.

“There’s a really good vibe in the squad … we’ve gelled together well and we’ve got another couple of training sessions before we hit Brisbane on Wednesday night, so we’re in good shape,” he said.

“We got a few overs into [Jackson] Coleman and [Evan] Gulbis and it’s exciting to give those guys an opportunity.”

On the back of a solid performance for the Stars’ in their practice match win against Sydney Thunder in Albury, Gulbis said he was enjoying the opportunity to hit form ahead of the season proper.

“It was fantastic, it was good to get out here under the lights and have our last hit out before the Big Bash,” Gulbis said.

“We didn’t get the result we wanted tonight but we’ve all got something out of the last three games that’s going to help us with our game next week.

“It’s great to get out to local communities and see all the kids at the games, you can play a practice game and home and have nobody there or come out here and have 10,000 watch, so it’s fantastic to be out here.”

Despite the result, Gulbis said the Stars were buoyed ahead of their BBL 07 season opener against Brisbane.

“Everyone has done something in the practice games, so we can go into the first game with a good feeling,” he said.

“We had the loss that we probably needed and we’ll take things out of the game and move forward.”