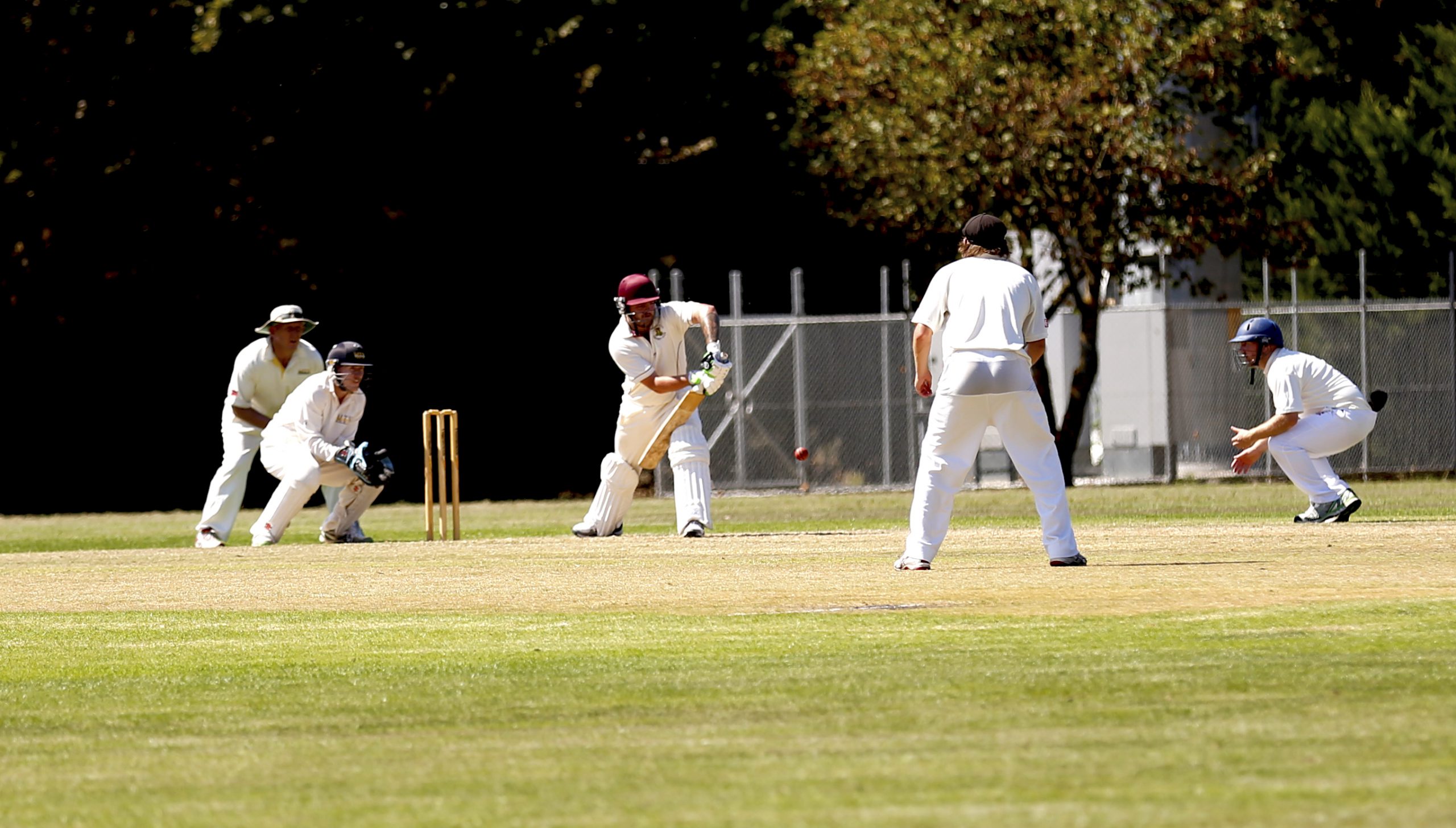 Churchill has booked its spot in the 2018 Traralgon and District Cricket Association A grade final after recording a stunning upset win over hot favourite MTY Raiders in the preliminary final at the weekend.

The Cobras looked in a spot of bother at 2/7 after the early exits of Ben Kearns for one and Jesse Giardina for five and the loss of Chris Williams soon after gave Raiders a sniff.

A steady knock from John Keighran (43) got the Churchill innings back on track but it was Kurt Holt’s half century (52) at number eight that put the underdog in the box seat.

Ryan Harvey, Paul Metlikovec and Steve Warr were tasked with getting the tail home and did it with aplomb.

Warr’s knock of 37 as part of a stunning 48-run last-wicket stand alongside Metlikovec lifted the Cobras past the 200 mark to post 208.

The team to beat all season long, Raiders fell short in the run chase and were at the mercy of a destructive, three-pronged Churchill attack and could only manage 165.

Knowles was a lone solider for Raiders and top-scored with 48.

On the back of a phenomenal hat-trick and unbeaten 153 against Toongabbie last week, Ryan Ayres was in ominous form again and led the way for Churchill with a four-wicket haul.

Warr and Harvey cleaned up the rest of the Raiders order and finished with three wickets each.

Churchill will now face off against defending premier Ex Students in the TDCA grand final this weekend.

A Jackson McMahon-led Ex Students side has set up a grand final date with Churchill after easily disposing of Glengarry in the second preliminary final at Duncan Cameron Park.

McMahon’s season-best knock of 91 came at just the right time for the Sharks and helped the defending premier to an imposing 7/289 at end of overs.

The class of Lee Stockdale (60) was also on show on day one while Rick Battista (50) and Mitch Membrey (44) chipped in and made the going tough for last year’s runner-up.

Cam Graham topped off a stellar individual run in 2018 and reared as the most dangerous in attack for Glengarry with a bag of three wickets to make it 29 for the season.

Adam Brady, Alistair Jenkin and Richard Watson cleaned up the remaining Ex Students wickets and finished with one each.

Glengarry was no threat in response and was skittled for just 140. The wicket taking duties were shared among the Sharks’ attack with Rob Voss and Michael Warne taking two each and Kade Duncan, Lee Stockdale and Andrew Matthews one each.