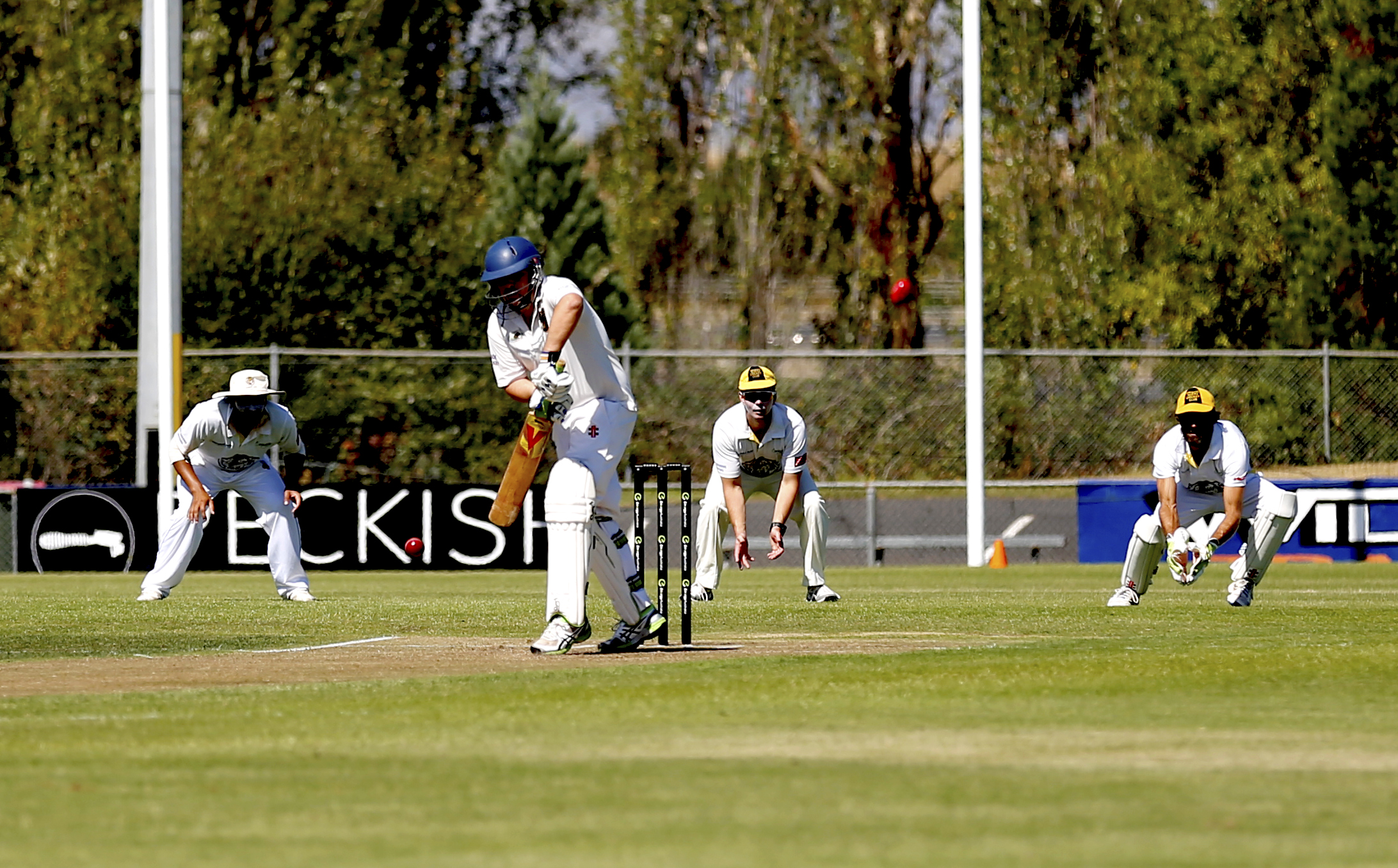 Morwell scripted a fairytale ending when it capped off its undefeated season with a 52-run victory against Mirboo North in the Central Gippsland Cricket Association first grade grand final.

Yesterday’s win at Morwell Recreation Reserve delivered the Tigers their first flag in A grade since 2002/03 and completed the club’s clean sweep of the competition after it took the second and third grade premierships on Saturday.

After tearing bowling attacks apart all season, Morwell found itself forced to fight for its runs against Mirboo North bowlers who hit good areas and were determined not to concede many runs.

Morwell openers Craig Giddens (34) and Mark Cukier (27) got their team off to a dream start with a 61-run partnership before CGCA premiership veteran Rob Phoenix cracked the game open with four quick wickets, including the opening pair.

Phoenix removed captain Robert Webber and all-rounder Lewis Harper to have Morwell in trouble at 4/77.

Webber said the quality of bowling made run scoring difficult.

“It was [difficult], but I think it was just the guts and determination of the guys that got us over the line,” he said.

“I think the medium pacers just hit the spot and just made it hard to score. But both sides bowled well, put them on the right spot and made it really hard.”

The task of rebuilding Morwell’s innings fell to number six batsman Jordan Campbell (43 not out) and all-rounder Brendan Brincat with the pair getting Morwell to 7/130.

Brincat’s dismissal by Dale Banks for 31 sparked another mini-collapse as the spinner took three quick wickets.

Number 11 Brent Reside made the most important duck of the season as he joined Campbell for an important 29-run partnership as Morwell made 168 off 79 overs.

Mirboo North’s innings got off to a poor start when Brincat struck to remove opener Brett Pedlow for three late on day one, with the team finishing 1/36 at the close of play.

Harper swung the momentum in Morwell’s direction early on day two when he bowled Jed Alexander for 15 before removing captain Shane Peters for one.

Webber then dismissed dangerman Hamaiz Mahmood (30) before Harper added the key wicket of Cheatley (three) to have Mirboo North reeling at 5/55.

With Phoenix the last obstacle standing between Morwell and the premiership, it fell to former Premier Cricket all-rounder Blake Mills to dismiss the league’s most successful premiership player, who was caught on 26.

Mirboo North were soon all out for 116 off 68.4 overs, with Harper and Webber taking three wickets each.

The Tigers may have lost the previous two season deciders to Mirboo North but dominated Saturday’s match to record a seven-wicket victory against Thorpdale at Peter Siddle Oval.

Having learnt its lesson after batting first in the previous two deciders, Morwell won the toss and elected to bowl.

Openers Travis Pickering and James Durkin got their team off to a solid start before both were removed with the score at 30, for four and 26, respectively.

Thorpdale captain Zac O’Connell (22) and Shannon Pickering (10) kept the scoreboard ticking over, before both were removed to leave the side 4/68.

From there the wickets continued to fall, with Liam Swallow (14) and Campbell O’Connell (12 not out) working to push the total beyond 100.

Rhodes was the destroyer with the ball, returning season-best figures of 6/18 off 9.3 overs as he ripped through the middle order before knocking over the tail.

With a small total to defend, Thorpdale got off to a positive start when Heath Ferguson ran out Ryan Snell for three.

From there, Kris Fortuin (28) and Brandon Francis (23) combined for a 37-run partnership before Francis was stumped off the bowling of Ferguson.

Glenn Gniel then came to the crease and posted 33 not out to ensure the Tigers would go home with the premiership trophy.

Shannon Pickering and Ferguson took one wicket each.

The Panthers won the toss and batted first and were soon regretting the decision as Steven Esler and Mark Thompson cut through the top order.

James Armstrong played a lone hand trying to keep his team in the game, coming in at number four before being the eighth batsman dismissed after Luke Buurman struck to remove him for 19.

Armstrong and Peter were the sole batsmen to reach double figures as Morwell continued to strike at regular intervals.

The dismissal of Armstrong left Jeeralang-Boolarra at 7/62 although the Panthers eventually scrambled to 97.

The total was boosted by 30 extras, helped by some loose bowling as the Tigers conceded 15 wides.

Morwell was given a scare first ball of its innings when opener Glenn Helmuth was bowled by Panthers’ skipper Peter Gilpin with a peach of a delivery.

Opener Shane Gniel then partnered with number three Thompson although it proved to be game on when Gilpin struck again to have Thompson out LBW for 10.

Gniel dug in for a 63-run partnership with Paul Seymour to get the Tigers within sight of the finish line when Seymour was dismissed for 37, leaving Morwell 3/82.

It fell to Martin Giddens (eight not out) and Gniel (33 not out) to get the Tigers the winning runs and allow Morwell to lift the premiership cup.

Gilpin finished with 2/22 off eight overs.