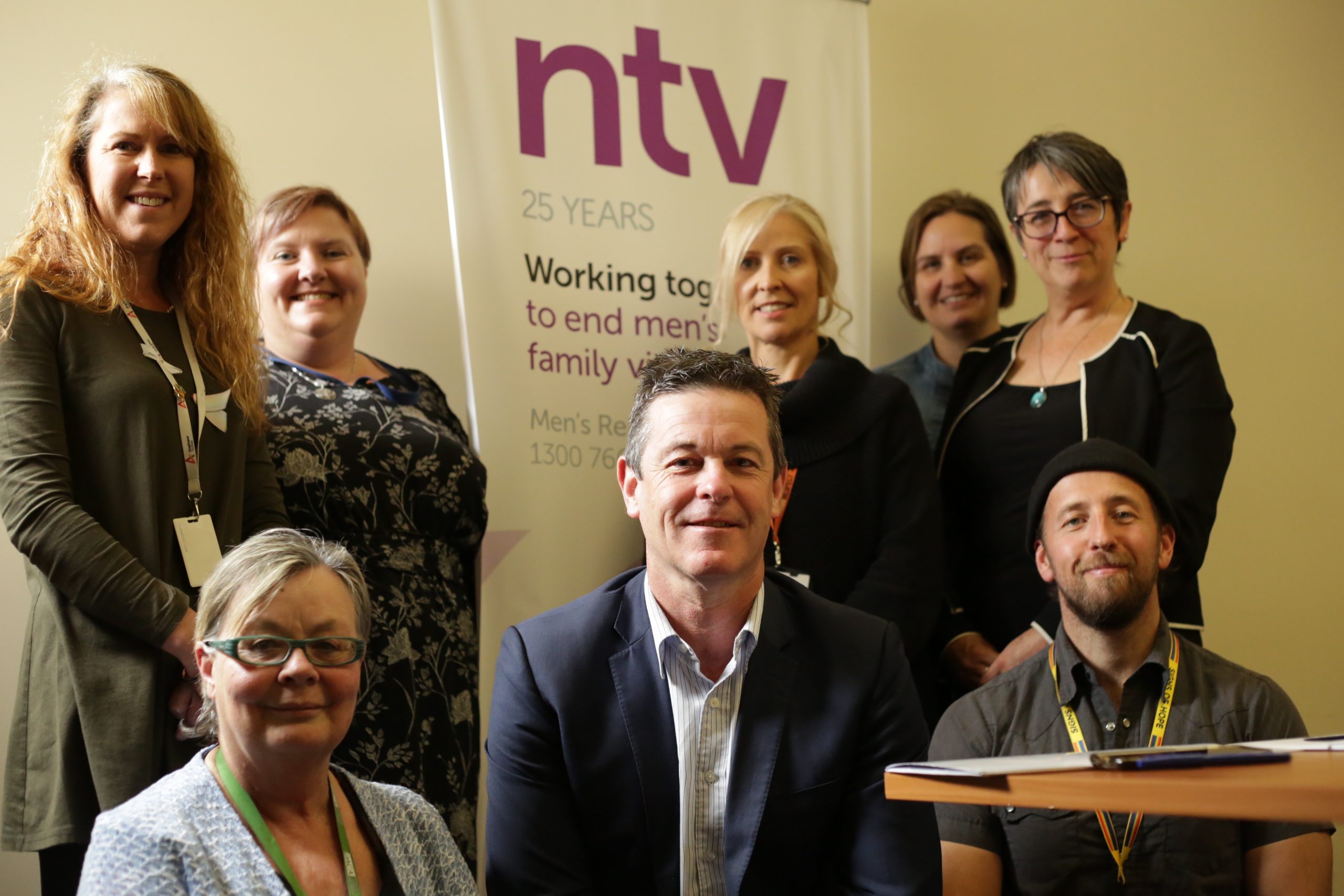 Long waiting lists for men to access support programs is a key area in the family violence sector which needs to be addressed, says No To Violence chief executive officer Jacqui Watt.

The organisation, which represents those working with men to end family violence, stopped in Morwell on Friday to hear the first-hand experience of the region’s frontline workers in the sector.

Their input on the No To Violence ‘listening tour’ informed a report released that afternoon.

“It’s really about finding out from people on the ground how they are experiencing the reforms and in particular … what they think is needed to engage more men,” Ms Watt said.

In the Latrobe Valley, Ms Watt identified there being a context of unemployment and with loss of industry, often that meant a change in a man’s role in a household.

“We would like to see at No To Violence, a greater range of services so there’s not a gap between a situation where he might think he’s going to get some help then he has to wait six months or a year before it’s available. That has to stop,” Ms Watt said.

She said the report requested some specific funding.

A need for better collaboration on the ground between different points in the system, such as those offering support to men, the justice system, the community and young people’s services was a common theme around the state, Ms Watt said.

“Strong theme was around people wanting more training in order to feel more confident that they can deal with a man that may have been using violence or continuing to use violence,” Ms Watt said.

The conversation at Morwell highlighted in particular a need for more early intervention services for children tied up in family violence.

Participants raised concerns about how children learnt behaviours of family violence long before they accessed an adolescent behaviour program. Anyone in need of support can phone No To Violence’s referral service on 1300 766 491.