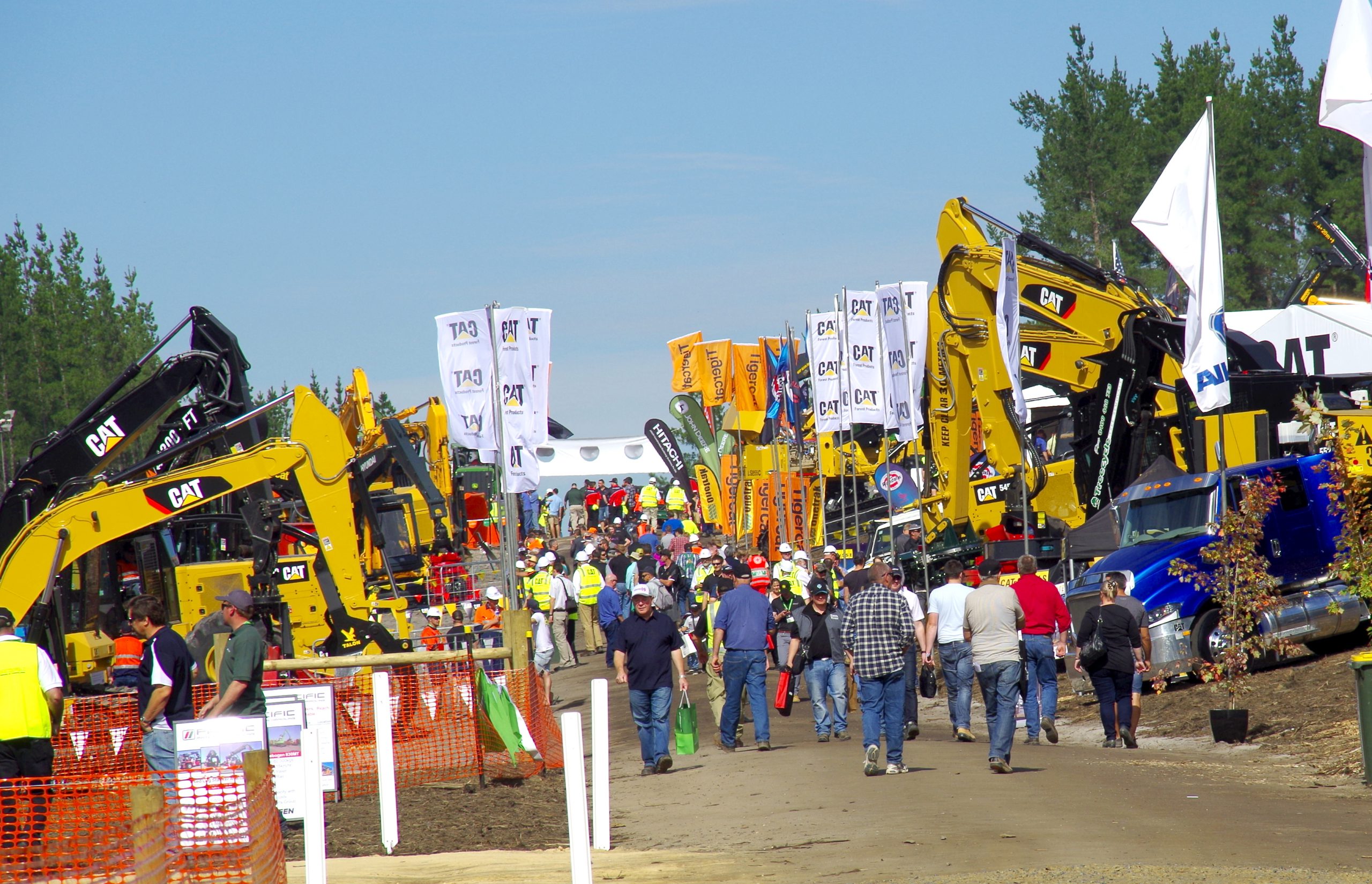 Regional tourist operators are being invited to jump on board a massive forest industry expo that is expected to generate more than $8 million in economic benefits.

AUSTimber 2020 will be held over six days at a HVP plantation in Flynn at the end of March, and is the largest forest industry show in Australasia.

Event organiser Dionne Olsen was a keynote speaker at a Latrobe City traders and tourism event at Latrobe Regional Gallery on Tuesday night, spruiking the economic benefits of the event.

Ms Olsen said she expected more than 8000 people to flock to the region to see some of the latest trends and technology in the industry.

“Most of the larger industry groups are already booking accommodation. Everyone is viewing this as a regional opportunity, and we hope to boost numbers this time around,” Ms Olsen said.

“This is not just about forestry, it is an opportunity to promote the region and what we can do for economic development, for people looking for somewhere to invest, and encourage people to stay longer.”

Ms Olsen said she knew some of the larger exhibitors were bringing in teams from across southeast Asia, Europe and the US, and were looking for additional accommodation.

She said AUSTimber began in 2002 and was last held in Gippsland in 2016 where it generated $20 million in sales.

She expected more than 100 exhibitors to show up to the event that will showcase live machinery demonstrations in the planation, as well as trade shows, kids’ zones and entertainment.

“There are a lot of forest contractors and end to end processing in Gippsland – it’s a fantastic location. The Flynn site is huge. It will include safety buffer zones so people can see the equipment working,” she said.

“This is the only expo in the world with pine and eucalypt demonstrations for both soft and hardwoods. You usually don’t get a combination of both.”

Ms Olsen said some exhibitors would spend up to $400,000 on their displays which included the cost of bringing in machinery and personnel.

“This is a family event and Gippsland is an amazing food and wine area. We want to promote this,” she said.

“The more excitement we can generate, the better prepared we will be for the community to host this and give people more time to consider if they want to be a part of it.”