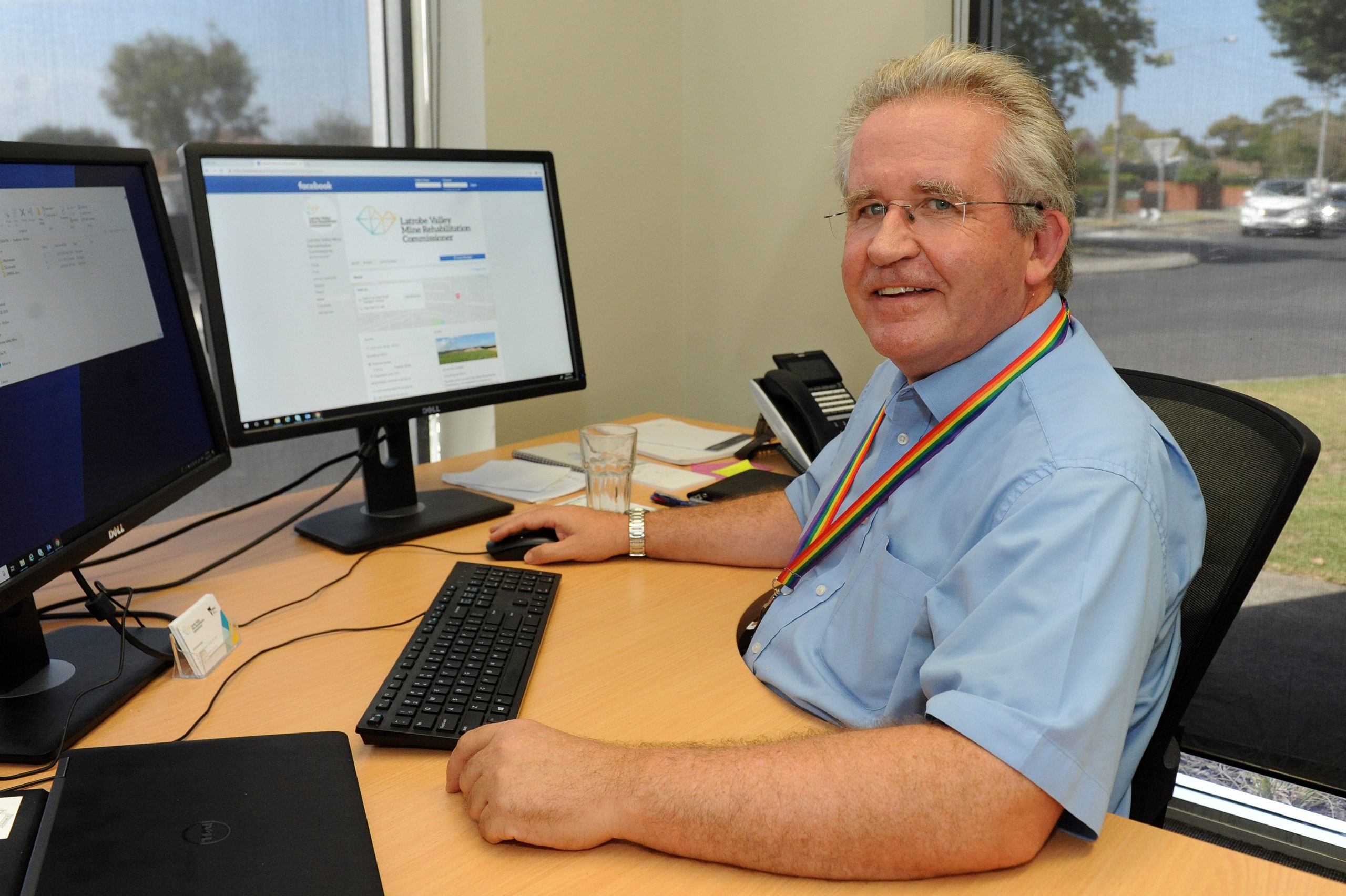 Young people interested in the future of mine rehabilitation in the Latrobe Valley are being encouraged to jump behind an online move to engage future generations with the development of the region.

Latrobe Valley Mine Rehabilitation Commissioner professor Rae Mackay said a new Facebook page designed to reach a broader cross-section of the community would provide information and news on the development of mine rehabilitation. It comes less than 18 months before the scheduled release of the state government’s Latrobe Valley Regional Rehabilitation Strategy.

Mr Mackay said the Facebook page was created to broaden the commissioner’s reach and connection with the community – and those who aren’t typically interested in attending forums on the matter for a range of reasons.

“It’s really about targeting mums and dads, young people who live in the Valley and those who have a long-term interest in the development and success of our region,” Mr Mackay said.

“What we’re tending to attract is a professional crowd … those with a strong stakehold in mine rehabilitation. We also tend to attract people who have a strong interest in the environment and sustainability … and we continue to want to attract those people.

“However, we also want to attract people who are residents and live in the Valley and don’t necessarily have an interest in environmental issues.”

“Through GippsTech we also met up with people from Lavalla and we’re hoping the Facebook page will be a good point of access for young people.”

The Facebook page is expected to provide information on events and activities, as well as reports and newsletters published by the commissioner and articles relating to mine rehabilitation.

“We want people of all ages to be apart of that conversation,” Mr Mackay said.

“This is a 65 to 70-year project so very much we want to engage the young people who will be gaining advantage from the future the Valley holds.”