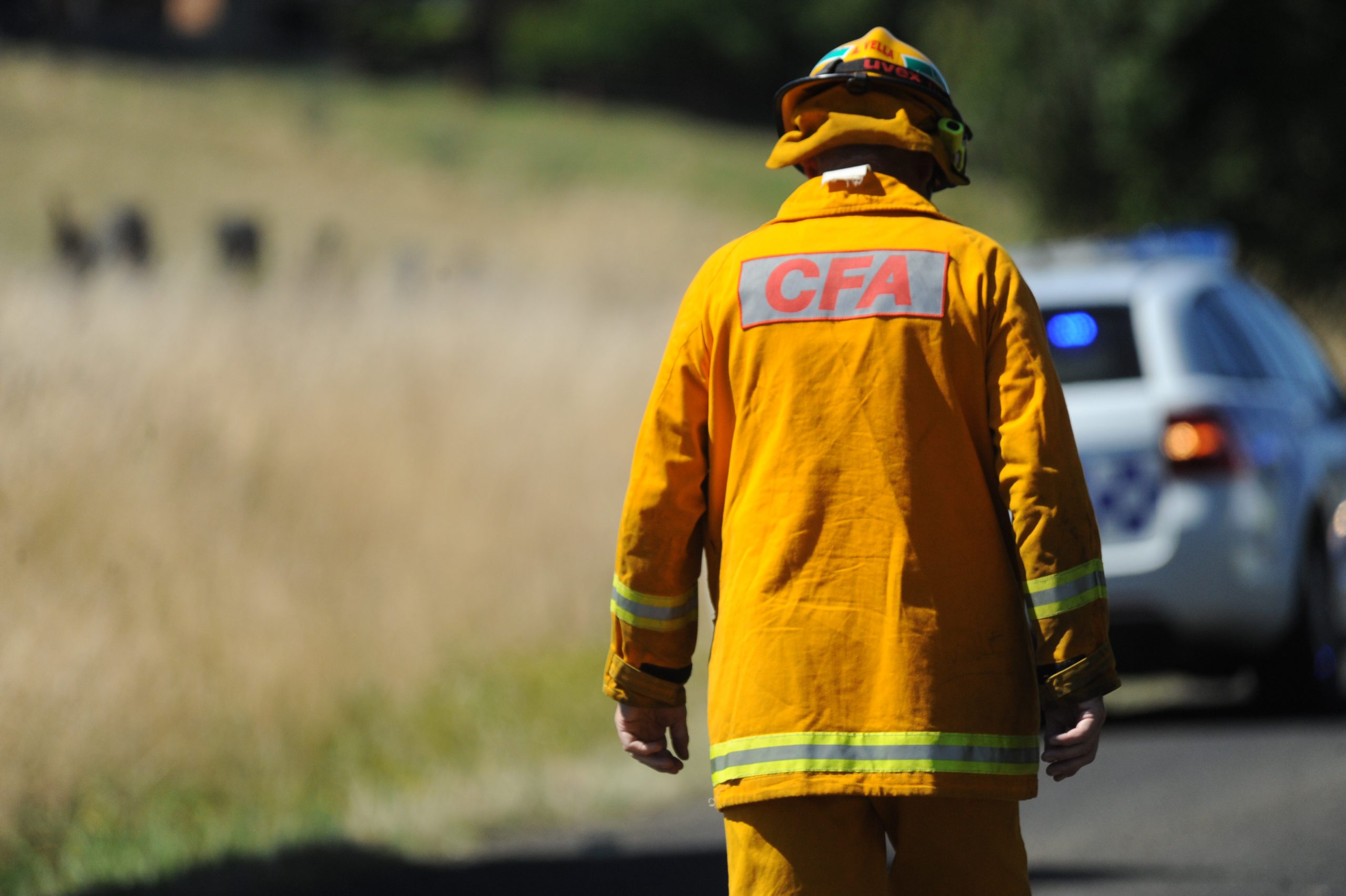 Frustrated volunteer firefighters have voted to split from career firies at Morwell and explore options for a new fire station following months of “tension”.

Senior brigade members claim frictions between career and volunteer firefighters have intensified in recent months, and stem from to the long-running industrial dispute between the United Firefighters Union and state government.

The dispute involved a pay deal and included additional protections for paid firefighters which Volunteer Fire Brigades Victoria warned at the time would result in volunteers being treated as second-class citizens, and cause members to leave.

The Express understands volunteer members voted overwhelmingly to investigate alternative options, rather than to co-locate at the new station slated for Princes Drive, at a meeting in Morwell on Monday night.

The meeting attracted about 35 volunteers and seven career firefighters and was chaired by CFA District 27 acting operations manager Peter Lockwood.

Despite the vote, the final decision lies with the CFA who yesterday said it would support the volunteers to look for alternate options.

Morwell Fire Brigade chairman Peter Quinn, who joined in 1976, said the relationship between staff and volunteers “had changed” in recent years.

He said the state government’s plans to transfer CFA career staff and integrated stations to a new body called Fire Rescue Victoria “lacked direction” and would mean an unknown future for volunteer members.

The plan was defeated in Parliament last year.

“As a brigade we have decided to investigate through the CFA management, our ability to stand as a separate station from the career staff,” Mr Quinn told The Express on Wednesday afternoon.

“I’ve spoken to other stations in the state who are showing expressions of interest to not co-locate and that’s due to similar reasons.”

With the introduction of up to seven career firefighters in recent years, volunteers claim they have “lost their role” within the Morwell brigade.

The motion to investigate other alternatives would potentially place the volunteers in their own station with equipment and allow them to keep their “heart and soul” at Morwell, one volunteer, who wished to remain anonymous, said.

Another brigade member, John Holland, who retired as the brigade’s first lieutenant, said volunteers had “lost ownership” of the Morwell station in recent years.

“I believe the brigade’s decision to separate is more about exploring what the model would look like and what it would mean to us as volunteers,” Mr Holland said.

“With the ongoing industrial dispute and the EBA, that caused a lot of friction between volunteers and staff on both sides and has taken its toll.

“There has been members that have left because they don’t like the way the CFA is going … there has been people leave and withdraw their service, at least four or five at Morwell.”

Mr Holland, who also joined the brigade in 1976, said the relationship between paid and volunteer firefighters had, at times, been “uncomfortable”.

He opposed integrated stations such as Morwell, claiming the influx of career firefighters had created unnecessary angst in local communities.

“My personal view is they aren’t always the best option for regional communities. I talk to different brigades around the state and not many of them have a positive outlook,” Mr Holland said.

“So I think it’s a good idea that we explore with the CFA all our options before we decide what we want to do in the future.”

“It’s encouraging that the brigade is looking at different options to see how they want to work in the future or structure in the future,” Mr Lockwood said.

“We’ll provide any information we can. We’ll certainly support the brigade whichever way they want to go.”

Mr Lockwood said the CFA would support the brigade’s decision in line with CFA expectations.