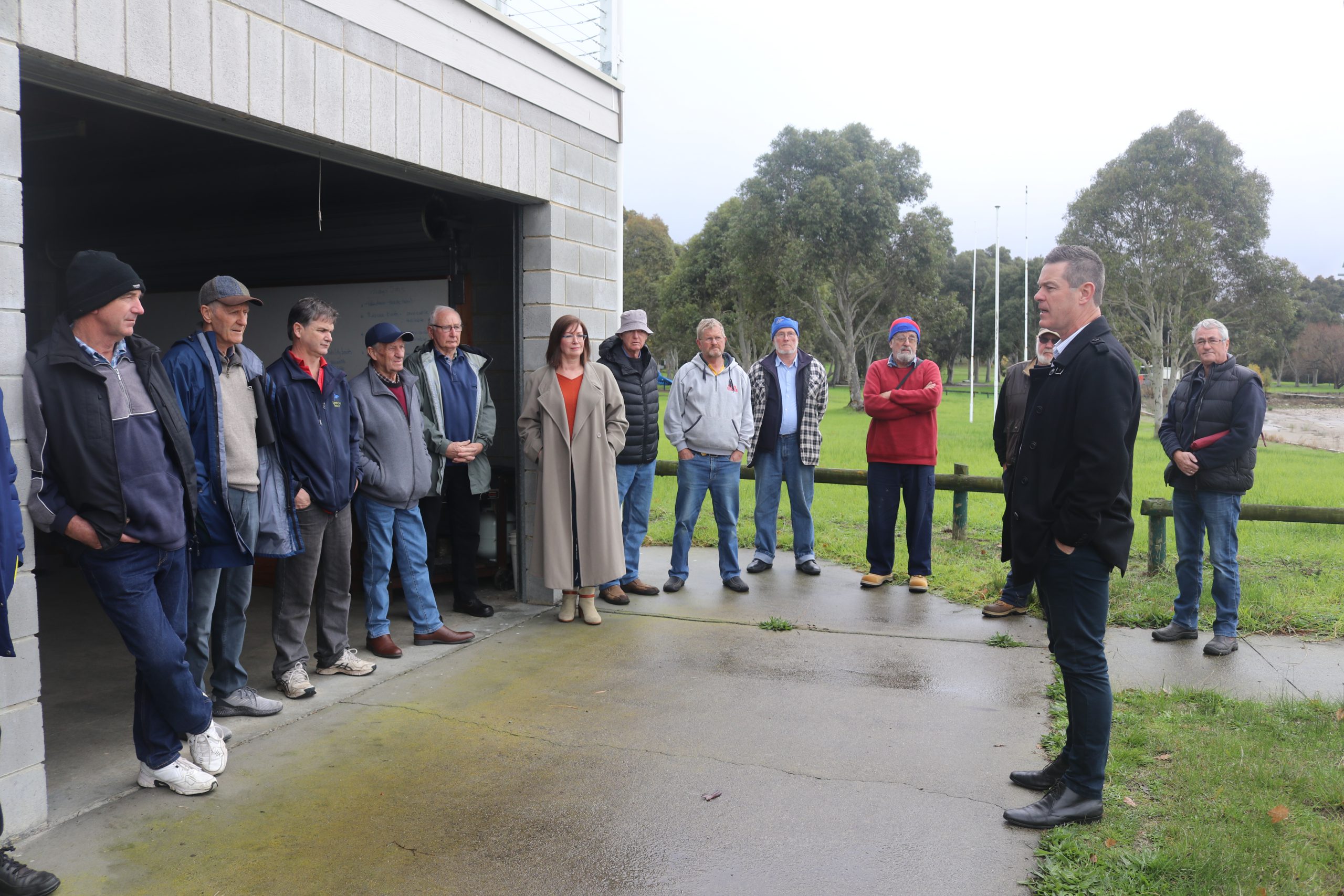 Member for Morwell Russell Northe is hopeful for answers about the future of the Hazelwood Pondage following yesterday’s ministerial meeting with Latrobe Valley community members.

They met Regional Development Minster Jaclyn Symes in Parliament to discuss ideas to keep the pondage open after its owner ENGIE closed it 18 months ago due to safety concerns.

“We received a fair hearing and the minister listened to our issues and suggestions we made with respect to how we can move forward,” Mr Northe said.

“I get the impression she was surprised by the depth of passion from the community about the closure and we hope this will be the first of many conversations to find a satisfactory outcome.”

The meeting with Ms Symes follows repeated calls for the minister to visit the Hazelwood Pondage and hear from community groups in person.

Mr Northe called on the state government to commission its own feasibility study into keeping the pondage open, which he said needed to include community issues and ideas.

Latrobe City Business Tourism Association chair Peter Ceeney said he would like the state government to work with council, the community and ENGIE.

“I think community groups will have to keep being loud about it, and they will have to fight for it. Once it’s gone, it’s gone. If you don’t put up a fight now, then you can’t mourn the loss later,” Mr Ceeney said.