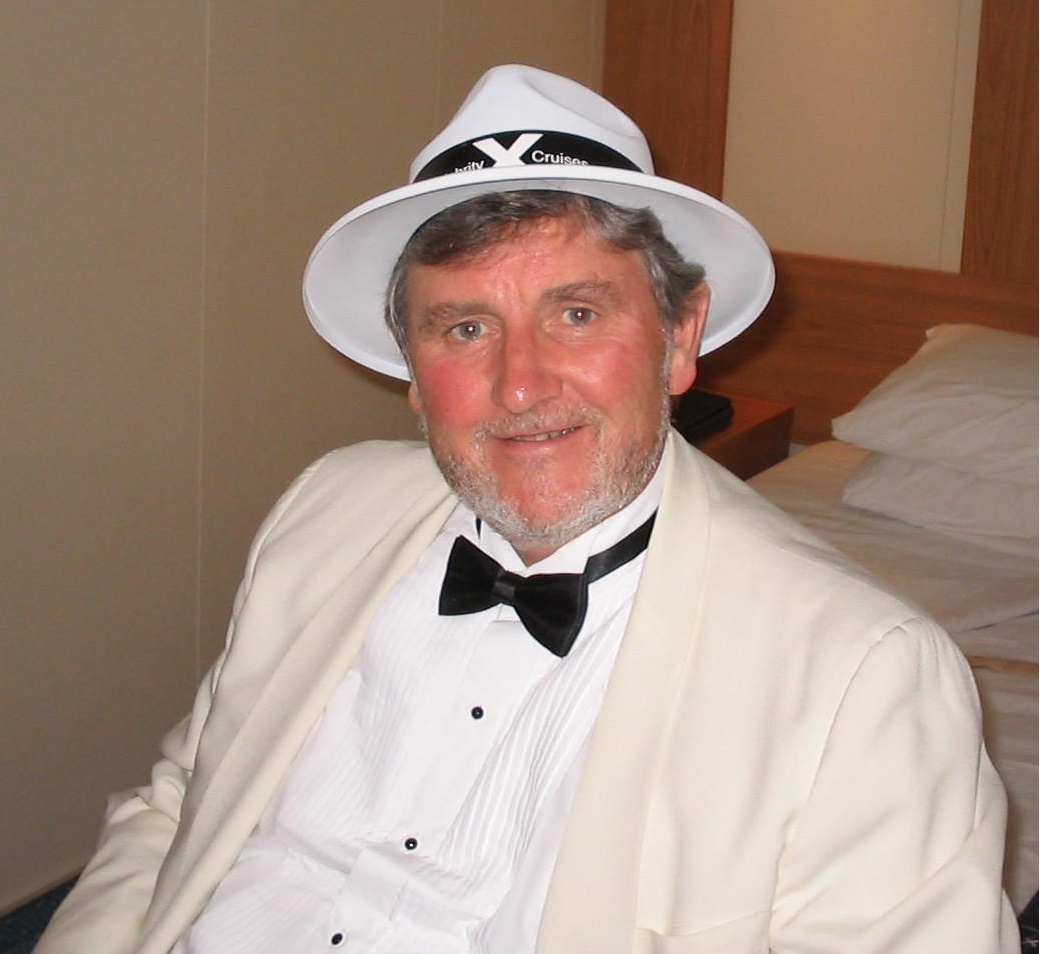 There’s no doubt Wayne Casey was a leader across all aspects of his life.

Mr Casey died last Tuesday, aged 71, after a two-year illness, however, the legacy he leaves behind, and the vision he struck for leaders in our community will be remembered for generations to come.

The father of two co-founded the Gippsland Community Leadership Program with the belief it could build sustainability and long-term change in a region which was struggling in the early-to-mid 1990s.

Perhaps one of his greatest achievements was during his time at the helm of EnergyBrix’s Morwell Power Station and briquette factory, post-privatisation, by reducing the company’s debt from $40 million to almost nothing in two years.

He graduated from Yallourn Technical School before going onto complete a diploma in electrical engineering at the Gippsland Institute of Advanced Education.

“He wasn’t a person of high profile, he wasn’t looking for recognition himself, but he brought an enquiring mind and that smart business acumen,” friend Heather Farley, who he co-founded the Gippsland Community Leadership Program with, said

“That made you think and challenge yourself from the questions he would ask of the ideas he would put.

“He wasn’t a person who was after any glory. He was really a person who would sometimes stay in the background and come to the forward when he was needed.”

Mr Casey married Carol in 1971, about four years after they met during a Saturday night dance at the Morwell RSL.

Speaking to friends and family, there’s no doubt Mr Casey was a high achiever from a young age.

He spent 30 years with the State Electricity Commission as an electrical engineer, climbing the ranks through management along the way.

“He’s my most significant mentor from a business and leadership-perspective in my career,” Clinton Rodda, who worked with Mr Casey as manager at EnergyBrix and before that, at the Eastern Area Power Grid, said.

“He had this philosophy for respect and care for employees and giving every employee the opportunity to contribute to their fullest extent.”

One of his biggest achievements was his time as chief executive of EnergyBrix, the Morwell Power Station and briquette factory after it was privatised by the Kennett Government.

An article published in The Express on November 3, 1995 titled Team approach sees EBA slash its debt by millions reported how EneryBrix, under the leadership of Mr Casey, had reduce its net loss by millions.

“It was losing $40 million in the year before it privatised and what Wayne and us and the team did was sell a vision to both the employees and the community that we could make this business viable and save potentially 350 direct jobs and all of the other downstream benefits that came with it,” Mr Rodda said.

Within two years the business had broken even.

“What was really significant from what Wayne did was create a culture within the organisation where everyone was passionate about that same goal and worked together to create a viable business to save both the business and jobs into the future,” Mr Rodda said.

“He built and maintained a collaborative relationship with unions to achieve the viability of the business. It sort of came from this philosophy of a deep care for human beings and creating a workplace and community that everyone could enjoy and participate.”

Through his strong leadership, Mr Casey led various organisations and groups in the community, including the Morwell Golf Club and service provider Cooinda Hill, to name a few.

His achievements and roles he held over the years are too many to mention, but friend Philip Endersbee, who completed the Williams Community Leadership Program, now known as Leadership Victoria, in 1992 summed up his friend nicely.

“Wayne was a natural leader but also a real doer,” Mr Endersbee said.

Mr Casey is survived by Carol and their two daughters Erin and April.