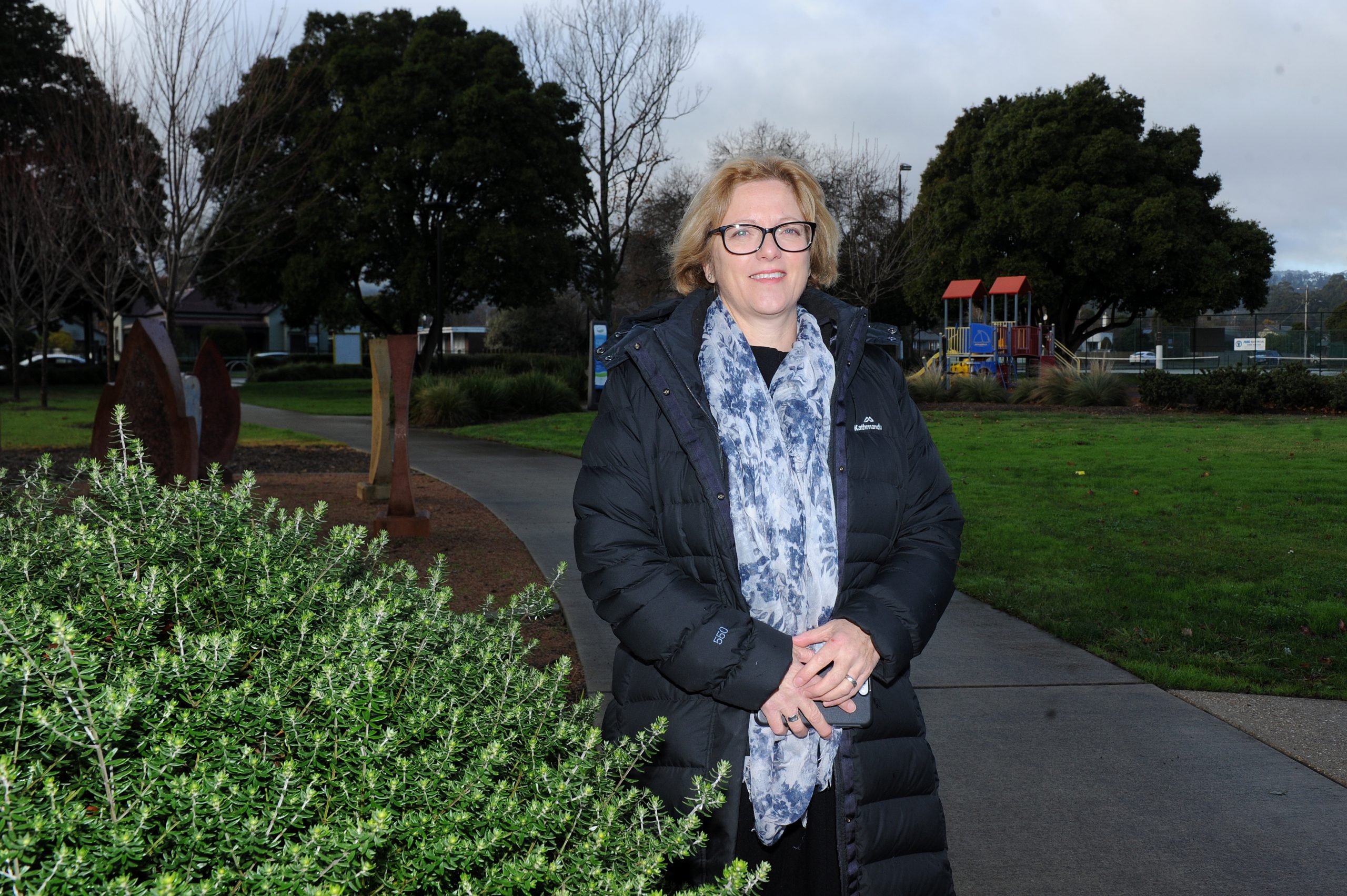 Baw Baw Shire Council is trialling chemical-free parks maintenance for 12 months in response to community concerns about the use of chemicals in public spaces.

It will give council a number of opportunities to investigate minimising chemicals such as glyphosate across Baw Baw Shire’s open spaces.

Baw Baw Shire mayor Mikaela Power said they would trade sprays for mechanical and manual techniques such as hand weeding. Other methods would also be used including steam, organic pine oil and vinegar-based herbicides, as well as small flame burners.

Cr Power said McGregor Park was one of the sites chosen because it was set in a contained area.

She said some locals raised concerns over spraying being carried out when kids were in the playground.

“There were issues where community members raised concerns and we are addressing them,” Cr Power said.

“One of the issues for council is that spraying is cost-effective, but we are running this trial to find out the cost and benefit.”

Cr Power said chemical use had been one of a number of weed control methods, but the trial demonstrated council’s willingness to listen to the community.

“We appreciate that community expectations of environmental protection are changing. We are open to changing our practices as preferable alternatives become available,” she said.

“There are certain invasive pest species that can’t be left unchecked or we risk worse damage to our native environment,” he said.

“However, as we learn more about long-term chemical use and as potentially effective non-chemical alternatives methods come available, we believe they are worth investigating.”