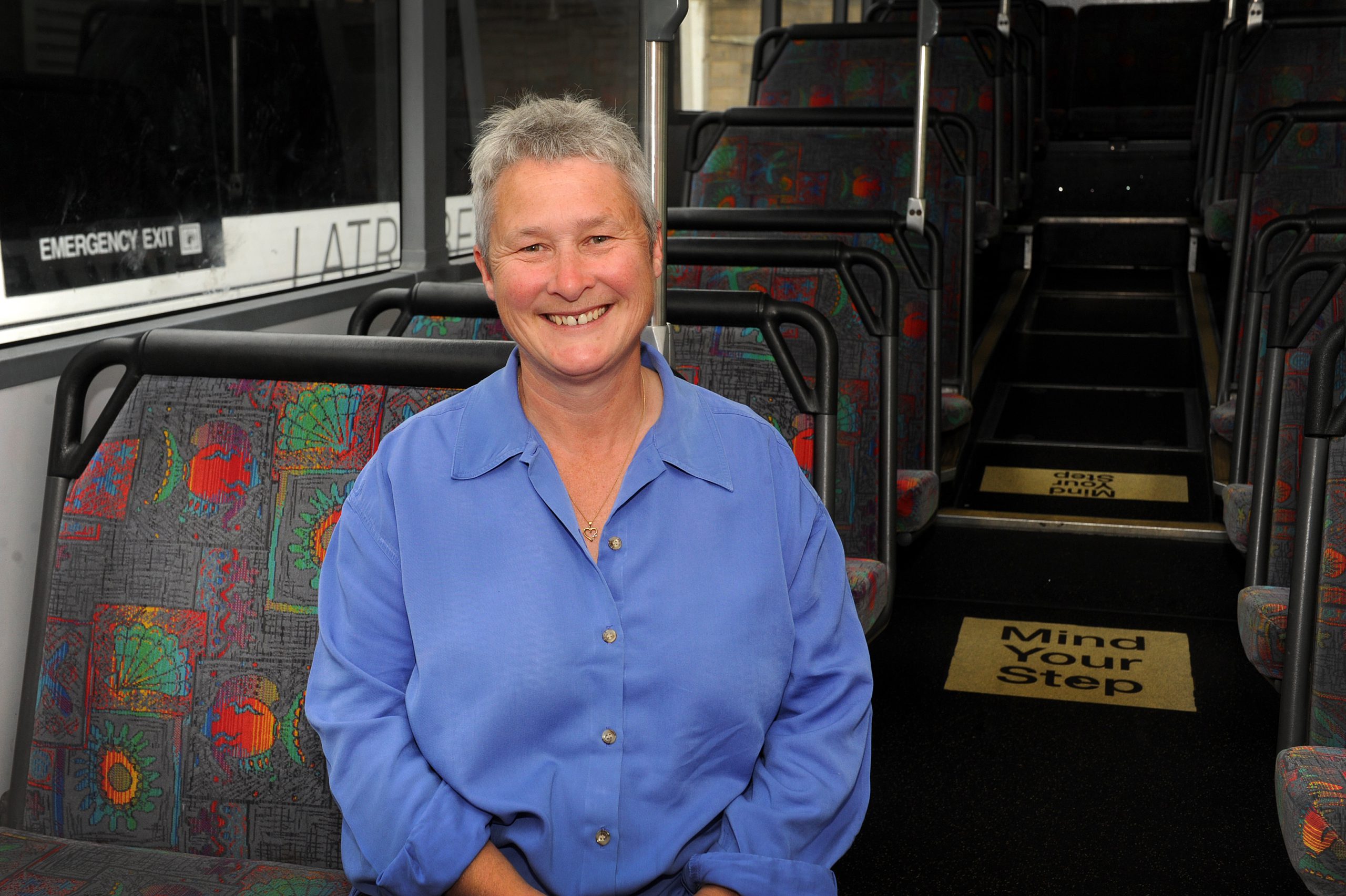 In her submission to the Royal Commission into Victoria’s mental health system on Friday, Ms Anderson echoed what she had heard from her conversations with community members in her bus chats and at other venues where people talked about mental health in the Latrobe Valley.

“They have described circumstances where they have felt judged by health services and how this, in itself, can add to the stigma associated with mental illness,” Ms Anderson wrote in her submission.

She said health services and professionals played an important role in reducing stigma attached to mental illness, however, they could also influence stereotypes associated with mental health.

“The staff that work within these services also form part of the community that they are there to support. They can play an important role in influencing the stigma associated with mental illness at a local level,” she said.

“Local services and staff are well positioned to create an environment, and way of working that demonstrates a non-judgemental approach and builds understanding and acceptance of the symptoms of mental illness.”

Ms Anderson said residents experiencing mental health issues wondered how local services would have attended to them if they came in with a different health issue.

“They make comparisons between how they might be treated if they had a cold or flu or a broken finger, compared to experiencing symptoms of mental illness. There is a view amongst communities that when health services and practitioners demonstrate acceptance and support for people who need it most, it actually helps them with their recovery,” she said.

“It can actually create a power imbalance when health professionals use jargon without taking the time to fully explain it to their patients. This can have unintentional results that might impact whether or not a patient will attend their next appointment, or access the full range of support services that might be available to them,” she told The Express.

She said community members also raised the issue of the lack of GPs and the high turnover of local doctors in the area that affected patient-doctor relationships and delayed developing mental health plans.