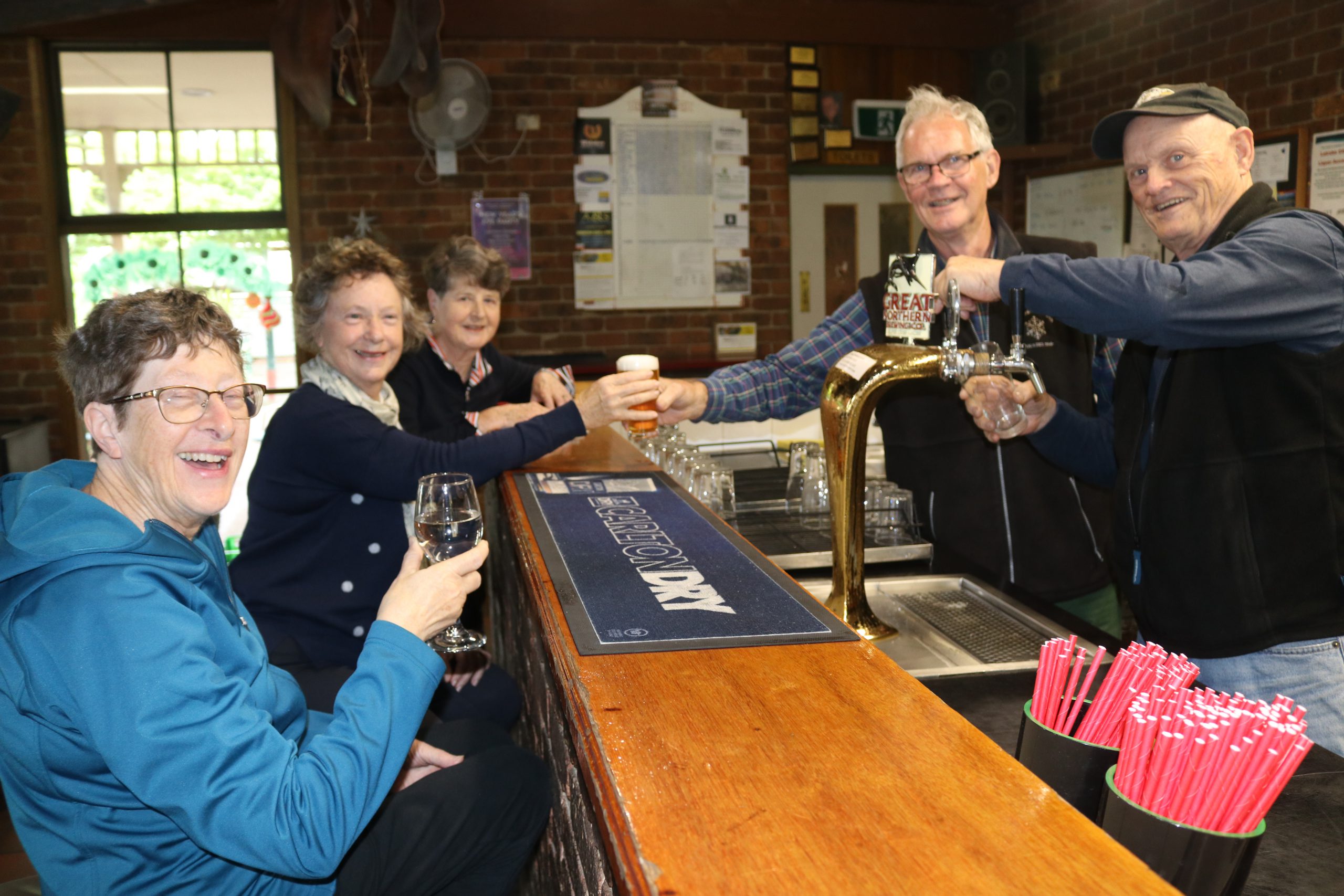 The Boolarra Community Hotel has been given a shot in the arm with an army of keen volunteers signing up to get the pub back-in-the-black after it faced closure a couple of months ago.

“We were encouraged by the amount of volunteers, some even went to get their Responsible Service of Alcohol certificates,” Ms Clutterbuck said.

“We wanted to keep the hotel open in town as a social asset for the community. We needed volunteers to support the continuation of the pub as we wouldn’t be able to keep it open.”

Ms Clutterbuck said she had noticed there was more social interaction in the bar since the volunteers stepped in and formed a Friends of the Boolarra Community Hotel group.

“In the past months business has picked-up, the general feeling around the hotel is encouragingly positive,” she said.

The call for vollies was put out in October to help keep the pub afloat after fears it could close due to financial woes with flagging patronage and changing pub and kitchen managers.

Since then the kitchen has re-opened with a new manager on a four-month trial, and a new board is in the process of being legally constituted with a chair about to be elected.

“We invited expressions of interest for a new board, and there are now five of us who saw the way the pub was going it would close unless there was change of direction,” Ms Clutterbuck said.

Ms Clutterbuck said the volunteer effort was a temporary measure until they could find a lease holder to take the reins.

Pub vollie and hotel unit holder Denise Schiller was helping out in the kitchen making pizzas, and is now coordinating a team of volunteer cleaners.