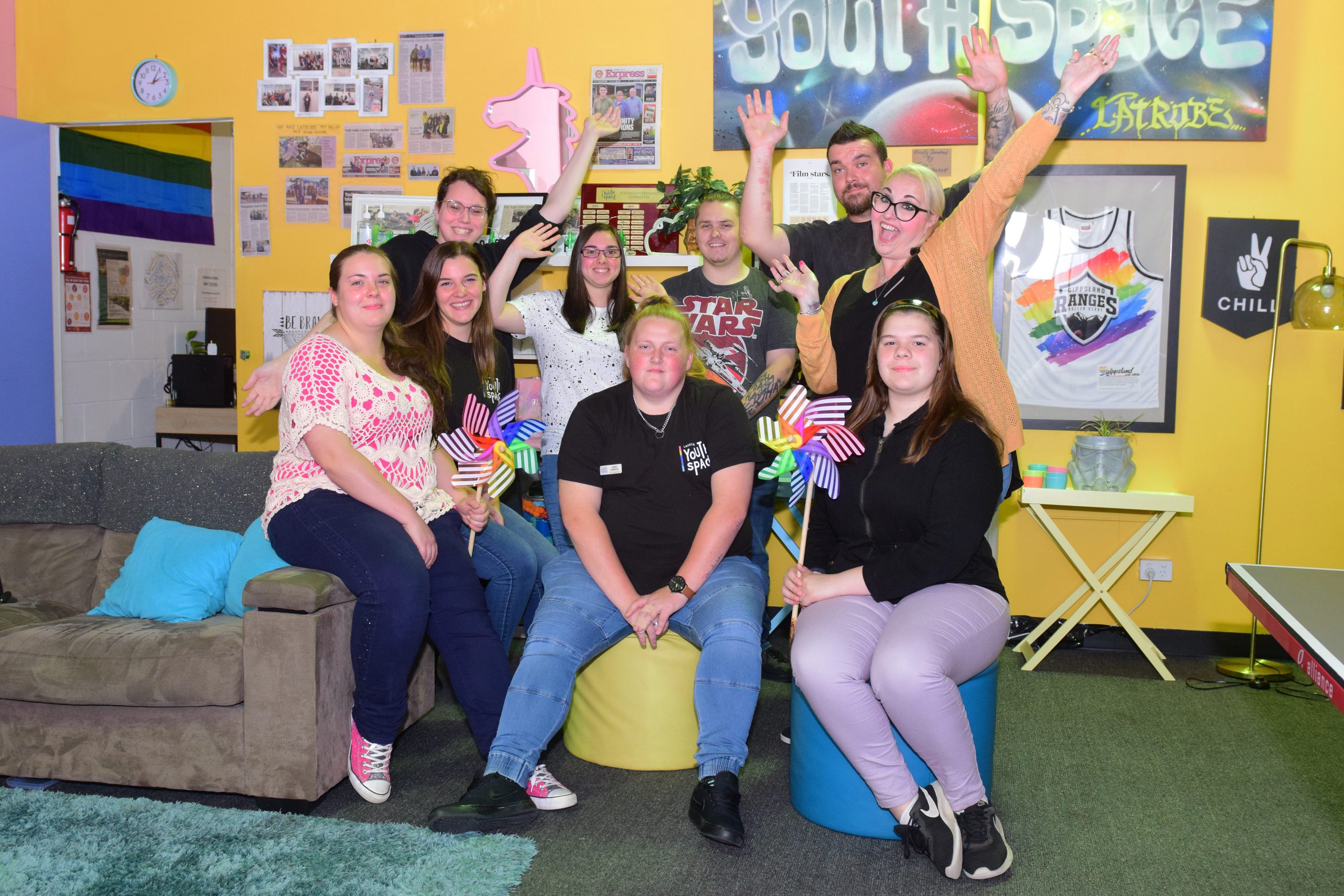 A round of applause erupted at Monday night’s Latrobe City Council meeting when councillors went in to bat to approve a new home for the Latrobe Youth Space on Princes Drive.

A contingent of local community groups piled into council chambers to watch councillors overturn an original recommendation to refuse a permit for the centre next to the Italian Club.

The recommendation was made as the site – a former car dealership – is next to a licenced gaming and alcohol venue.

However, representatives from a consortium of youth organisations rigorously argued it was ideal to deliver “much-needed” programs for local young people, with a bus stop out the front and close to a cinema, bowling alley and recreation reserves.

Cr Dale Harriman moved to approve the application, arguing there were many other youth services in the Valley already next to, or within a “stone’s throw” of licenced venues.

Latrobe Youth Space youth governance deputy chair Taylah Kilpatrick said she “was over the moon” when council handed down its decision, after waiting for three years to find a permanent home.

Ms Kilpatrick said a group of young co-designers looked at five locations around Morwell, but none ticked the boxes.

“It was so heart-warming, I’m stoked. This will give the youth of the Valley something for the future, this will be one of the best things to happen in the Latrobe Valley,” Ms Kilpatrick said.

Latrobe Youth Space is a government program operated by the YMCA out of Mid Valley Shopping Centre as an interim measure while larger and more permanent premises was found.

The program has enaged with 22,000 people since it began in 2018 and has the backing of Victoria Police and Neighbourhood Watch.

The youth space runs activities and outreach programs for people aged 12 to 25 while offering a safe space for young people, including young mums and the LGBTI community.

“We’ve encountered young people coming from social isolation, and one person had no social interaction with others for years and they are now helping to run our film festival,” she said.

She said the council documents were riddled with errors stating the service would provide drug and alcohol support and operate seven-days a week which “was not true”.

“If you look where the current youth space is [at Mid Valley] it’s next to a takeaway bottle shop,” Cr Harriman said.

“This council has been screaming-out for the government to provide this service here, and our youth have taken up the call and fight to get it.”