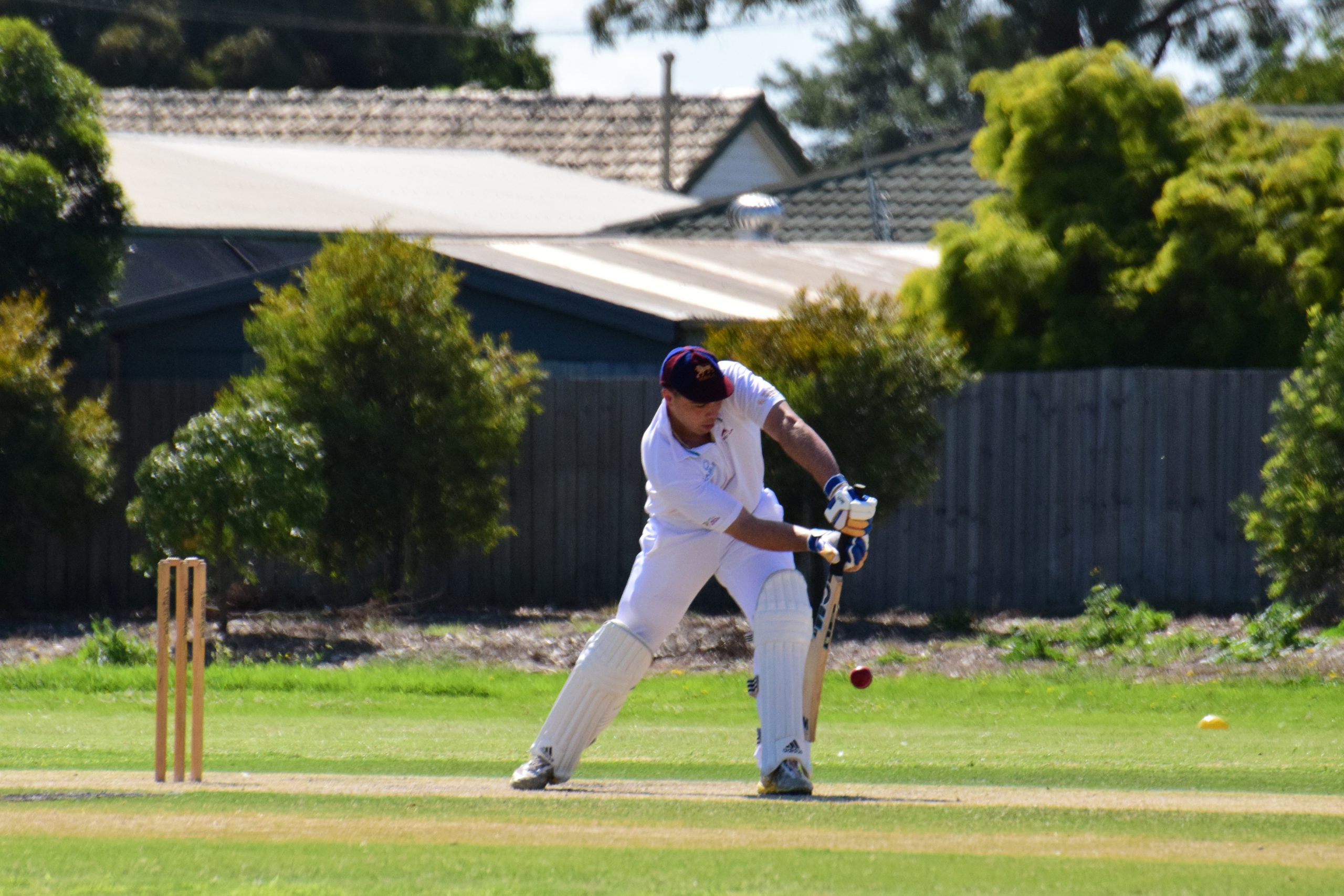 Trafalgar survived a fright from Jeeralang-Boolarra to book their grand final berth with a two-wicket victory at Ted Summerton Reserve yesterday.

The Ships will take on Moe in this season’s decider after the Lions downed Centrals at Traralgon’s Jack Canavan Oval.

But back to Trafalgar, who held their nerve and benefited from the class of captain Rhys Holdsworth, to win a cracking contest against a brave Panthers outfit.

Jeeralang-Boolarra posted 181 on Saturday despite not one batsman reaching a half-century.

Craig Blackberry top-scored with an impressive 44 before his innings was cut short by a Christian Burgess run out.

Captain Ben Heath’s decision to drop down the batting order proved a winner, spending more than three hours at the crease for a determined 32.

Holdsworth was the pick of the Trafalgar bowlers with 4/37, while spearhead Jackson Noonan (2/29) bowled a sensational spell and Daniel Heathcote (2/44) also claimed multiple wickets.

The Ships had a tricky period to get through to stumps and lost Liam White for a duck to Matt McGrath.

Durkin frustrated the Panthers, facing 60 deliveries for a handy 13 and featuring in a 49-run partnership with Brodie Burgess.

Burgess, who has found form at the right end of the season, fell one run short of a deserved half-century.

Holdsworth and Aydan Connolly then put on 72 to put Trafalgar in a strong position at 3/144.

But the run out of Connolly (17) featuring Urbanic triggered a turnaround in the contest.

Wright bowled Ryan Bishop for a duck and did the same to Christian Burgess, leaving Trafalgar 6/150.

But it was the man at the other end proving a thorn in the Jeeralang-Boolarra side.

Holdsworth was producing a classic captain’s knock and found a willing ally in Heathcote to settle the nerves.

The pair put on 22 with Heathcote scoring 12 until he too was run out with Urbanic and wicketkeeper Leon Risdon combining.

Trafalgar needed only three for victory and Noonan hit the winning boundary to get the minor premiers home.

Wright (3/40) bowled beautifully and the tireless McGrath finished with 3/65 from his 21-over spell.

A DYNAMIC performance with the ball from Moe proved the cornerstone of their semi-final win against Centrals.

The decision to promote Robert Blunt for what was his first A Grade appearance since December paid off as the bustling paceman took 3/29 from 22 overs.

He worked in tandem with Luke Sumner, who took 4/30 from 23 overs as Centrals were strangled into submission, posting 94 from 71 overs.

Ross Allen top-scored for Centrals with 22, while Dylan Freitag (18), Rob Wilkie (15) and Sam Gray (12) were the only batsmen to get into double-figures.

Moe laid the bulk of the groundwork for a successful chase late on Saturday, reaching 1/35 at stumps.

Philip then led the charge on day two, scoring 61 to guide the Lions home, lifting his season’s tally of runs past the 600 mark.

Chris Robinson was promoted to open the batting and scored 20, while Sean Spiteri contributed 17.

Tom Webster (2/16) returned the top figures of a Centrals bowler and Allen finished with 2/34, although Moe’s dominance blunted his impact.

The Irish spinner finished the season with 46 wickets at a remarkable average of 6.5, but he will be on the sidelines next week as Trafalgar and Moe vie for the premiership, with promotion to the top-flight an added prize.