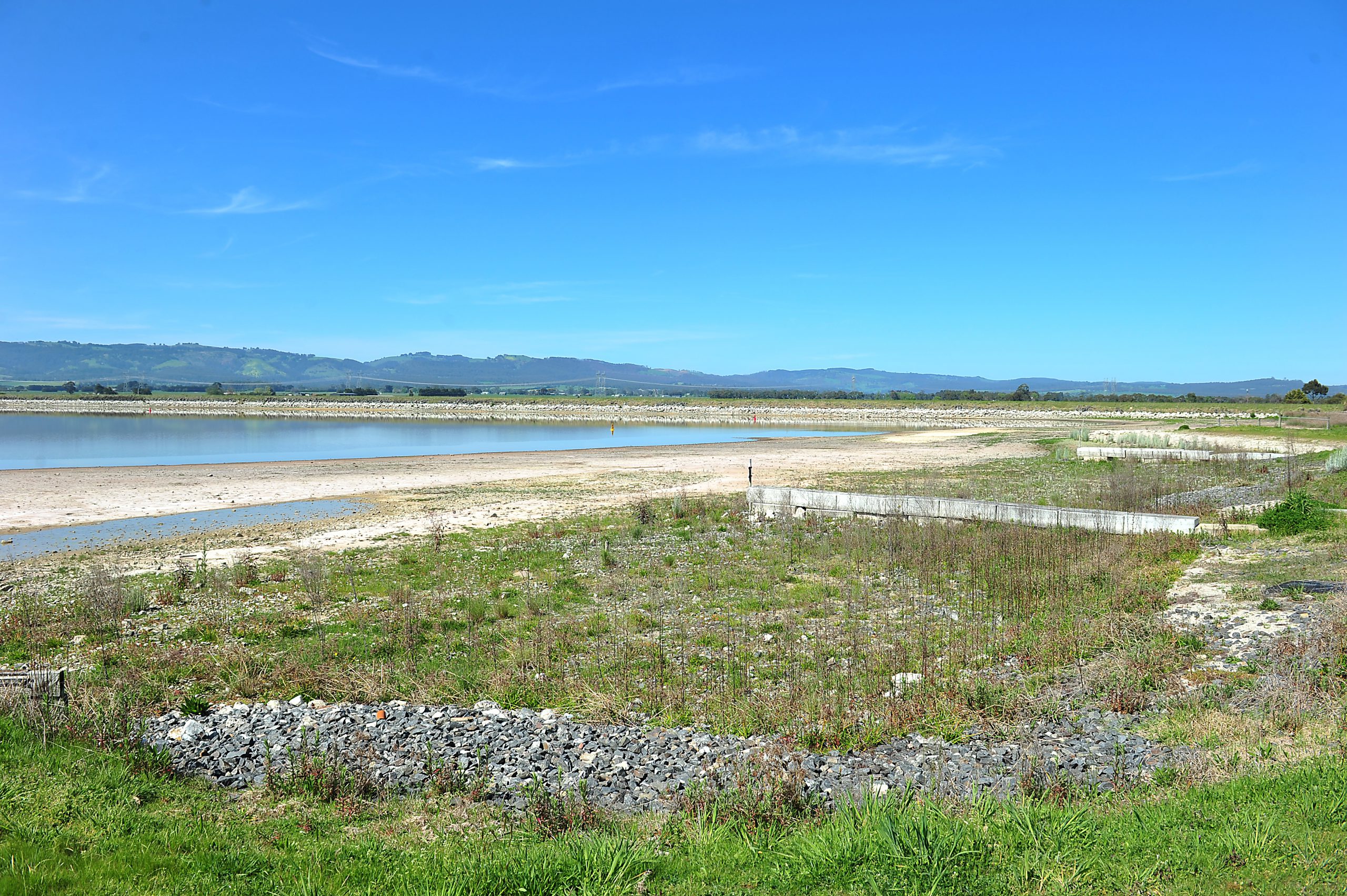 Latrobe City Council is asking Hazelwood Pondage owner ENGIE to halt plans to demolish the former Latrobe Valley Yacht Club buildings until it can get a commitment from the state government to help keep the pondage open.

Latrobe City councillors supported a motion put forward by Cr Alan McFarlane requesting a meeting with Labor Member for Eastern Victoria Harriet Shing to discuss how the state government could help keep the pondage open for the community.

It also wants ENGIE to retain the former yacht club and aquatic centre buildings until it hears an outcome from Regional Development Minister Jaclyn Symes.

The pondage is due to return to ENGIE this month after a long-term lease is expiring on the former caravan park area which included the yacht club buildings.

ENGIE has informed council of its intentions to demolish these buildings in the next few months.

Cr Graeme Middlemiss said council had “many, many” discussions with ENGIE and “it was time to say we have not made much progress”.

“It’s time to kick it to the next level of government above us and say to the state government can you help us with this issue,” he said.

The vacant properties have been targeted by on-going vandalism since ENGIE lowered water levels due to a decline in the structural integrity of the pondage walls. Vandalism included a stairwell going missing from the former yacht club.

In a statement, ENGIE Hazelwood said the damage to numerous buildings was significant and it was also obvious that people were conducting “various unauthorised activities” on the site.

“As well as broken glass and damage to walls, toilets and the like, it is likely there is asbestos in the buildings given their age. This could be exposed as those buildings are damaged,” the statement said.

“It is safety risk and unless someone is prepared to take over the site and do the appropriate works, the best outcome is to demolish and safely dispose of materials.

“Such works could also benefit any future activities by providing a safe area.”

Ms Shing said she was “happy to discuss a proposal with council”, but needed to see more detail.

“I would like to see more information from council and more details about the proposal rather than open-ended questions about the future use of the pondage,” Ms Shing said.

Minister Symes received a letter from Latrobe City Mayor Dan Clancey and will be responding in due course.

“I know the pondage has been a valued recreational asset for the Latrobe Valley community, as well as serving its function for the power station,” Ms Symes said.

“On my request, I understand ENGIE has been working with Latrobe City as the previous waterway manager on options for the future.”