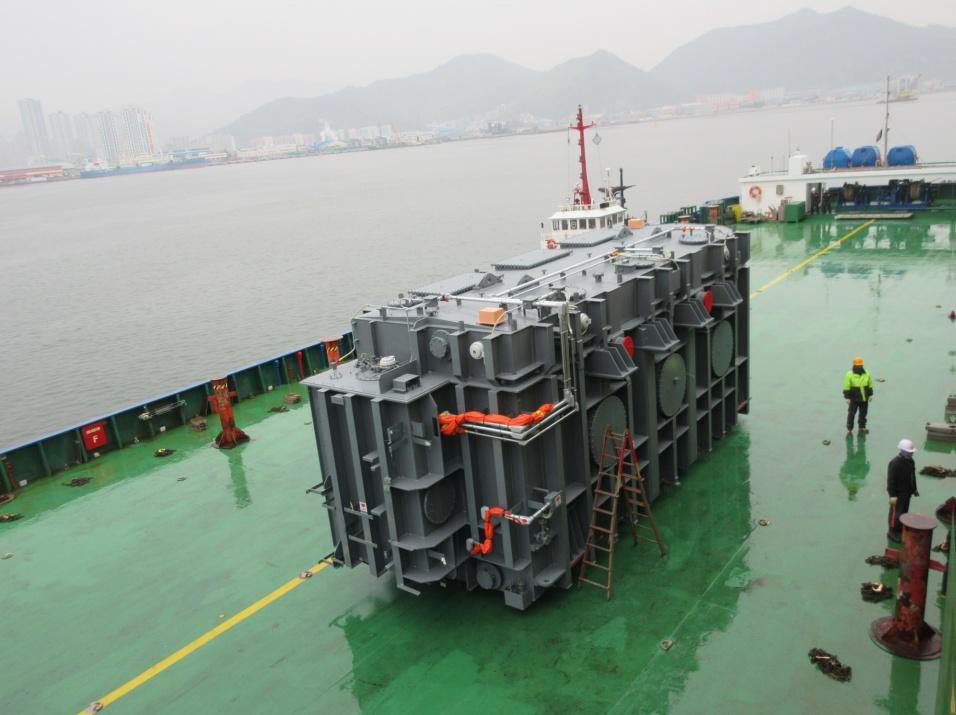 Motorists are being warned to look out for a 640-tonne superload on the move from Port Melbourne to Loy Yang B from Monday night.

The movements will take place on Monday, Tuesday and Wednesday nights and are being facilitated by the Department of Transport.

The department warned drivers to expect disruptions and lengthy delays if they encountered the superload, which will travel at between 15 to 20 kilometres an hour.

Some roads will be closed ahead of the vehicle and in most cases motorists will be unable to overtake the transport due to its size.

“For the safety of our crews and the community, it is not possible to view the superload when it is on the move or when it is parked. Please stay well clear of the superload,” a department spokesman said.

A new generator transformer is being transported to be kept on site at Loy Yang B as a spare for both of the power station’s units.

The transformer was built by Hyundai in Ulsan, South Korea, and was shipped out on April 17, to arrive at Port Melbourne last Wednesday.

The transformer weighs approximately 340 tonnes and once it arrives on site it will be filled with 110,000 litres of oil.

The load is 101 metres long, 4.5 metres wide and 5.3 metres tall and is being transported by three prime movers and a team of specialist engineers and pilot vehicles.

The first leg will be from Webb Dock to Dandenong South, then to Yarragon and the superload is due to arrive at Loy Yang on Thursday morning.

At times the superload will be positioned on the wrong side of the road due to its size.

Some traffic signals and signs may need to be temporarily relocated, and impeding infrastructure temporarily moved out of its path and put back once the superload moves through.

All members of the community are being asked to stay well clear of the superload while it is on the move and when it is parked.

Poor behaviour around the superload will be referred to Victoria Police.

Search ‘superload’ on the VicRoads website to see the route it will be taking and if it will impact you.