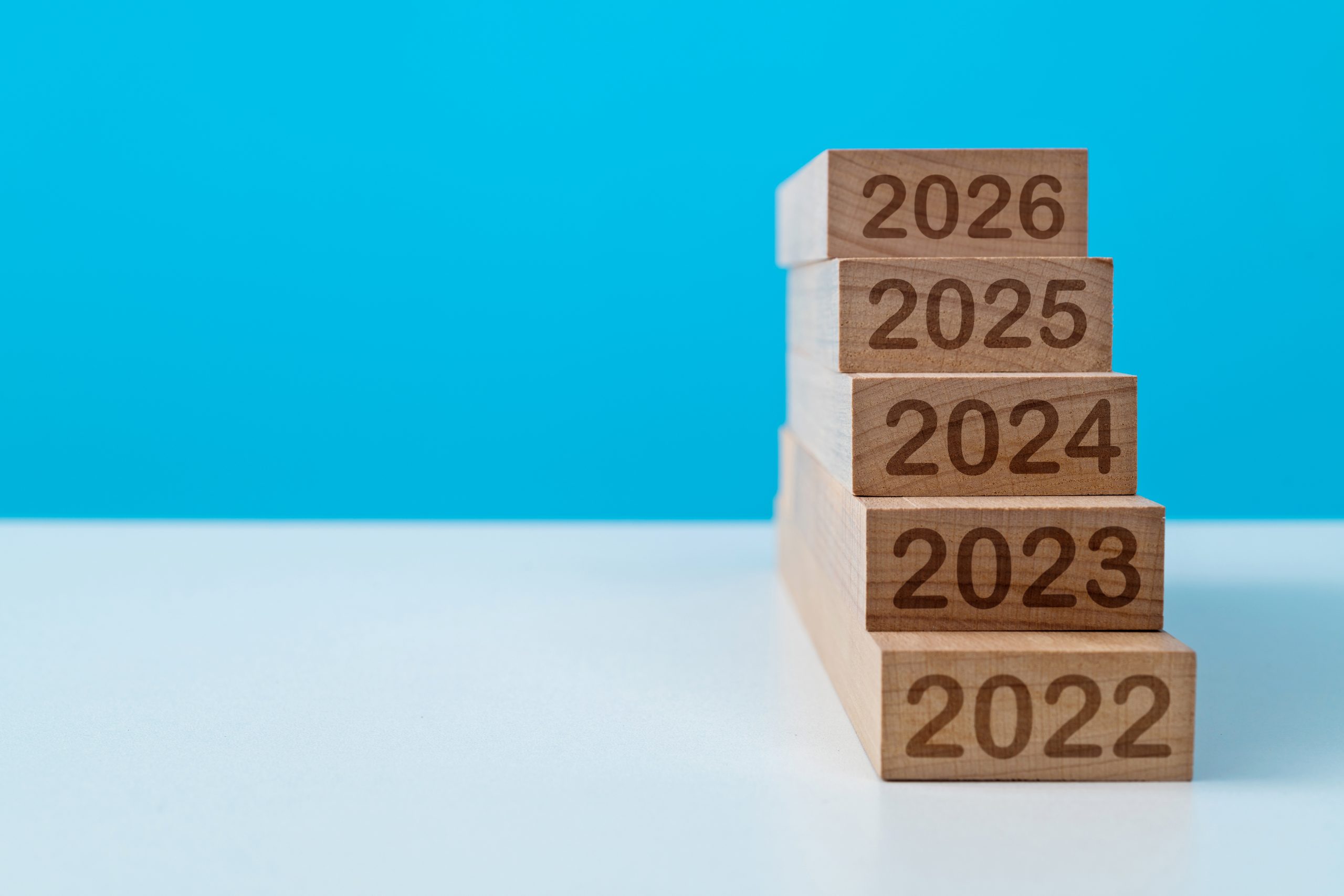 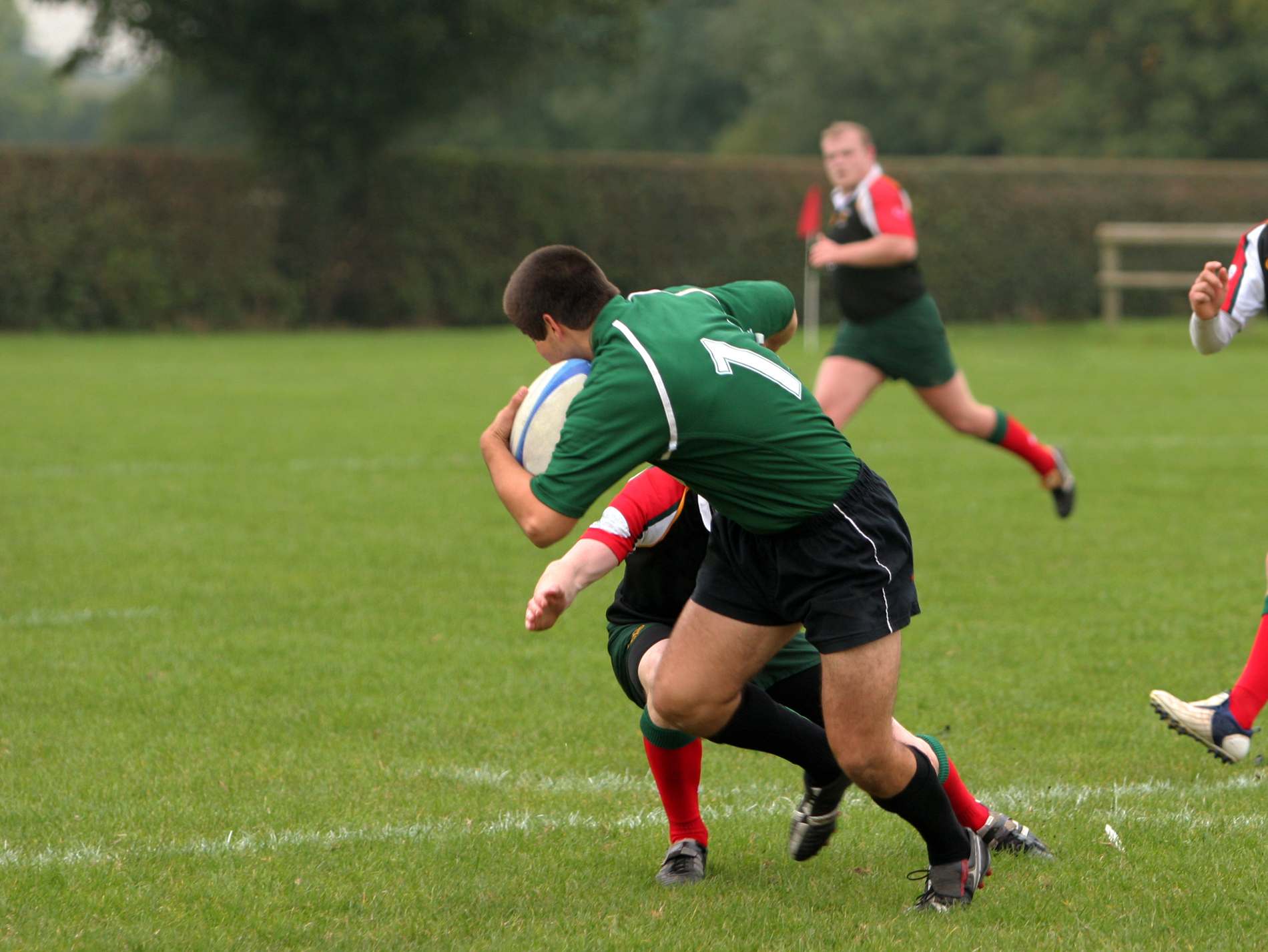 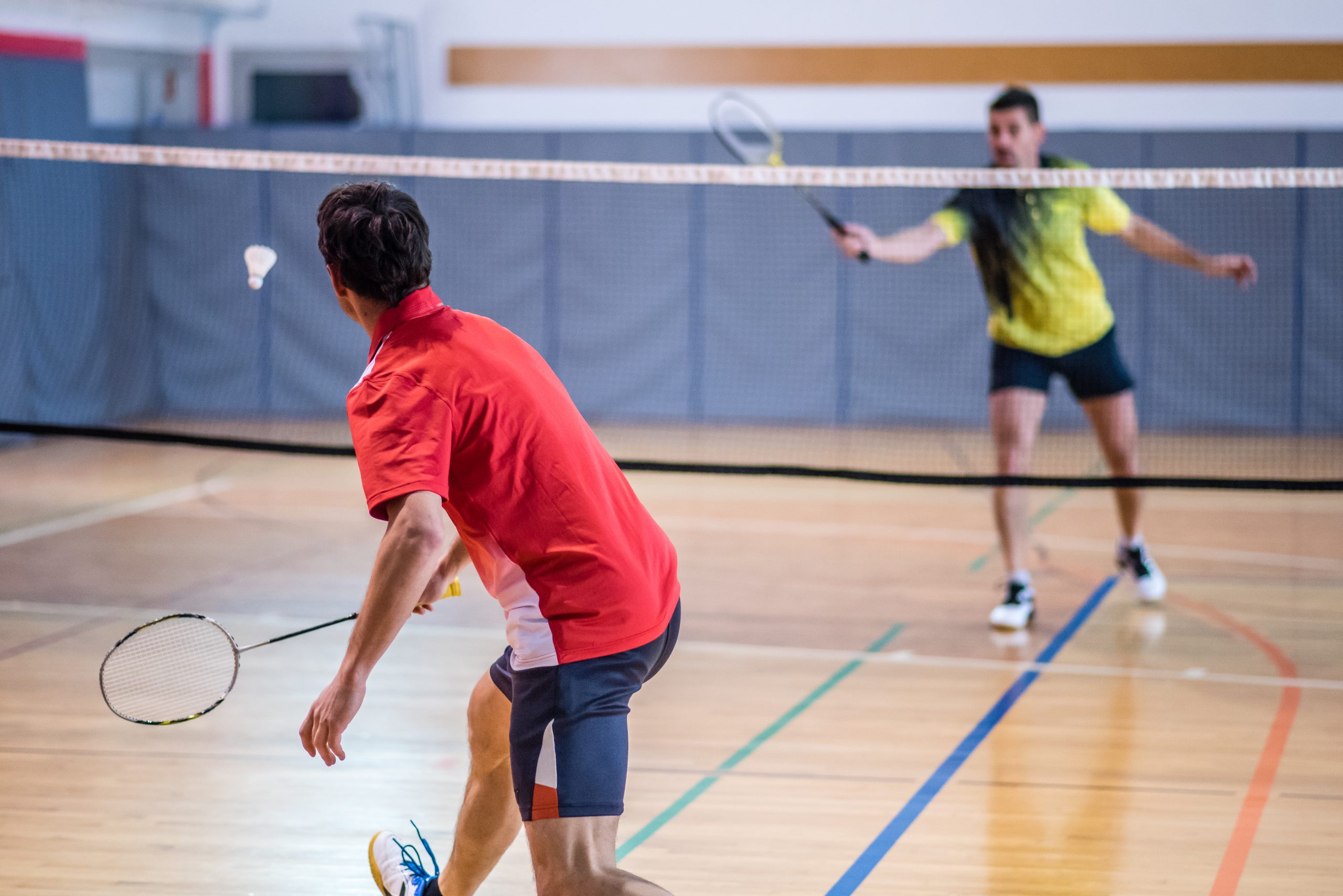 IT is destination Regional Victoria for the 2026 Commonwealth Games.
More specifically, it is destination Gippsland for a number of sporting events which will be held at the Games.
As reported in The Express in early February, Latrobe City was slated to be a municipality to host events at the Commonwealth Games.
This was confirmed last week when Premier Daniel Andrews announced Gippsland, Geelong, Ballarat and Bendigo had been chosen as locations for the Games.
While the announcement was welcome news, there was a degree of uncertainty
surrounding exactly what entailed ‘Gippsland’, although it was later confirmed that the Latrobe City region would act as the hub for Gippsland.
Latrobe City will host rugby sevens, Twenty20 cricket, badminton and road Cycling, drawing thousands of visitors to the Gippsland region throughout the duration of the games.
Latrobe City Mayor Kellie O’Callaghan said it was a significant moment for the area.
“This announcement means so much to Latrobe City and will provide a significant boost to our economy, raising the profile of Latrobe City, the wider Gippsland region and beyond,” Cr O’Callaghan said.
“It will build on the Victorian government’s significant funding support of major sport and recreation projects such as the Gippsland Regional Indoor Sports Stadium, which has set the stage for this international sporting event.
“Our community has the expertise, passion and enthusiasm for sport and major events and we can’t wait to showcase Latrobe City to an international audience.
“Hosting the 2026 Commonwealth Games will build on our reputation as the home of major sporting events in eastern Victoria.”
The Games are expected to inject $3 billion into the economy.

Gippsland has experience hosting Commonwealth Games events, with basketball held at the old Traralgon Stadium for the 2006 instalment.
As well as the immediate benefits of elite athletes from around the world making their way to compete on the same fields many locals have in the past, the Games are set to bring about an abundance of positive flow-on affects for hospitality and tourism.
State Housing Minister Richard Wynne was in the Latrobe Valley last week, and said the Gippsland athletes’ village would provide accommodation for 800 people within the area.
“Housing supply in regional Victoria is a really significant issue right across the state,” he said.
“I think some of the investments we will see around the Commonwealth Games will be very interesting in terms of opportunities this will provide in the future for the provision of … public and social housing.”
While all this seems positive, locals will be hoping the commitment into housing and sporting infrastructure does not leave the area forsaken in years to come.
There is no shortage of chillingly haunting photos of deserted Olympic stadiums and villages from around the world.
Rugby Sevens will be played at Latrobe City Sports and Entertainment Centre, Morwell (Falcons Park), which looks set to be the kicker needed to inject significant development into the stadium and return it to its former glory.
On the cricket side, Ted Summerton Reserve, Moe, appears a logical choice to be the main ground of opportunity. The venue has successfully hosted many Big Bash matches in the past and has an indoor facility and outdoor turf nets in which to assist players.
That being said, there will need to be multiple grounds with quality turf wickets available to accommodate the number of games, and there is a plethora of options across Latrobe City and neighbouring districts.
It was said the old Yallourn No. 1 Oval was comparable to the MCG for the 1956 Olympics, so the challenge could be on to see if a ground in today’s Latrobe can top it.
Cricket has only been played once previously at the Commonwealth Games, in 1998 at Kuala Lumpur.
On that occasion, matches were played as one-day 50 over games and South Africa defeated Australia in the gold medal match.
Women’s T20 cricket will be played at this year’s Commonwealth Games in Birmingham.
Given all but one Test match playing nation is a Commonwealth country (Zimbabwe being the exception and West Indies the outlier), cricket fans should be treated to some high-quality action.
Those who ordinarily play for the West Indies will represent their own country (e.g. Jamaica, Barbados, Trinidad and Tobago) at the Commonwealth Games.
There might be a degree of interest to see if matches at the Commonwealth Games are granted full International T20 status by the International Cricket Council. Matches were only given List A status at the 98 Games.

The announcement of the Games was met with high praise from local MPs, who all voiced their excitement about what it would mean for the Latrobe Valley.
“Today’s announcement of Victoria to host the 2026 Commonwealth Games is welcomed news, especially with our regional areas to host some of the sporting events,” Member for Gippsland Darren Chester said.
“Gippsland is fortunate to have been named as one of the four regional centres that will host sporting events including badminton, rugby sevens, cricket T20 and road cycling events. This is an opportunity to showcase our wonderful region on a world stage and will give our local economy a major boost with athletes, their teams and spectators coming to our region and staying locally.
“To pull off such an event there needs to be major investment in community and sporting infrastructure and all levels of government working collaboratively with the community.”
Labor Member for Eastern Victoria Harriet Shing also welcomed the news.
“This highly-anticipated decision is such great news for Gippsland, and now that it’s been confirmed that we’ll be playing a key role in the 2026 Commonwealth Games, we can kickstart the work needed to deliver an exciting sports program, a regional hub and athletes’ village, and also a lasting legacy for years to come,” she said.
“It’s such a proud and historic moment for Gippsland to be chosen as a priority region for the 2026 Commonwealth Games, and one which will give us wonderful opportunities to showcase the very best of all that we have to offer.”
Member for Morwell Russell Northe said the Commonwealth Games would be a huge coup for the Latrobe Valley.
“It offers enormous opportunity to host a number of events. It is particularly exciting for our state and region,” he said.
“We’ve been blessed to have some recent investment in sporting infrastructure that all bodes well. There is a range of sports that offer opportunities for Latrobe Valley to host and we’re well placed and well advantaged to do that – we’re less than two hours from Melbourne.”
The countdown is officially on to the ‘Gippsland Games’, and preparations are sure to reach overdrive as the days approach when organisers say ‘let the games begin’.
Just think, the Commonwealth Games in Gippsland might inspire a Latrobe Valley local to become a future Australian gold medallist.
If ever there was an indication of how much potential the Games have for the area – surely that is it.

19/05/2022
BOCCE By LIAM DURKIN NOBODY does hospitality quite like the Italians. Much like always having a bottle of wine ready for visitors, the Morwell Bocce Club has new...

Roxie brings up the magical 300