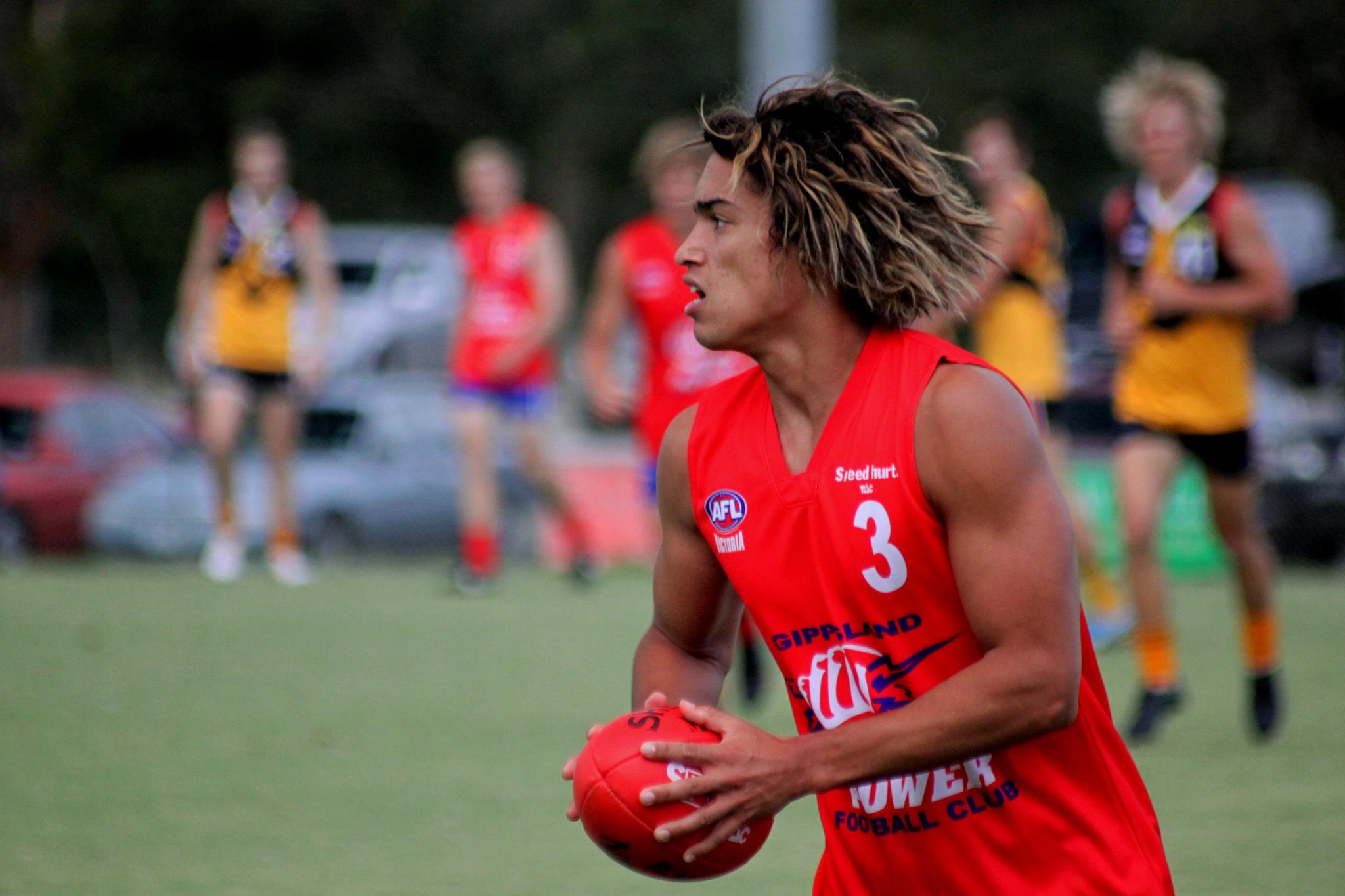 JOSH Cashman wasn’t in the room when he was announced as Gippsland Power captain for season 2013, but his presence at the club has been omnipotent in recent years.

Instantly recognisable and immensely talented, Cashman’s elevation to leader of the Power pack came as a surprise to nobody but the man himself.

“It’s all new to me this whole leadership group and captaincy so I really am taking it as it comes and it’s a big learning curb, but I’ve always been a loud vocal part of the group and an encouragement to everyone that’s been there and I really try to help push the boys through,” he said.

“It was a great feeling and it is an honour to know that the boys and the group back my ability to lead.”

A leader by example, the Sale superstar was labeled ‘unbreakable’ by trainers in a tortuous pre-season camp, displaying the typical tenacity which has earned the respect of his peers and mentors.

“As much as football is backed on your physical and football ability, a lot of the game is played up in your head and I suppose if I can be a good leader and be good in the mind as well as on the field it could perhaps set a bit of an edge,” Cashman said.

Returning as an overage player in 2013, the 18 year-old is embarking on his third season with the Power.

After the disappointment of missing last year’s draft, Cashman is ready to stake his Australian Football League claim and will get plenty of exposure as Power’s pinup.

“Obviously the big aim is to get picked up in the draft but I’m just going to take it as it comes, enjoy my football and hope for the best at the end of the day,” he said.

Captaincy inevitably brings an added weight of expectation, but Cashman has a ready made escape from the pressures of the football world through his music.

The self-taught guitarist and singer released a debut album the same week he was voted Power captain, and said music helped keep his life on even keel.

“If it was just footy, footy, footy flat out I would get mentally drained, just having that one thing running through your mind all the time can really wear you out,” he said.

“My music breaks that flow of constant football, it keeps my mind at ease and that gets me through to balance up everything else in my life.”

Cashman will try the captaincy on for size this weekend in Power’s first match against Dandenong, and believes the squad is ready for great things this season.

“As long as we stick to our structures and stick to what we know and we go out there with a never say die attitude… it could be another special year,” he said.

“It’s an honour (to be captain) and I really look forward to leading Gippsland Power in 2013.”