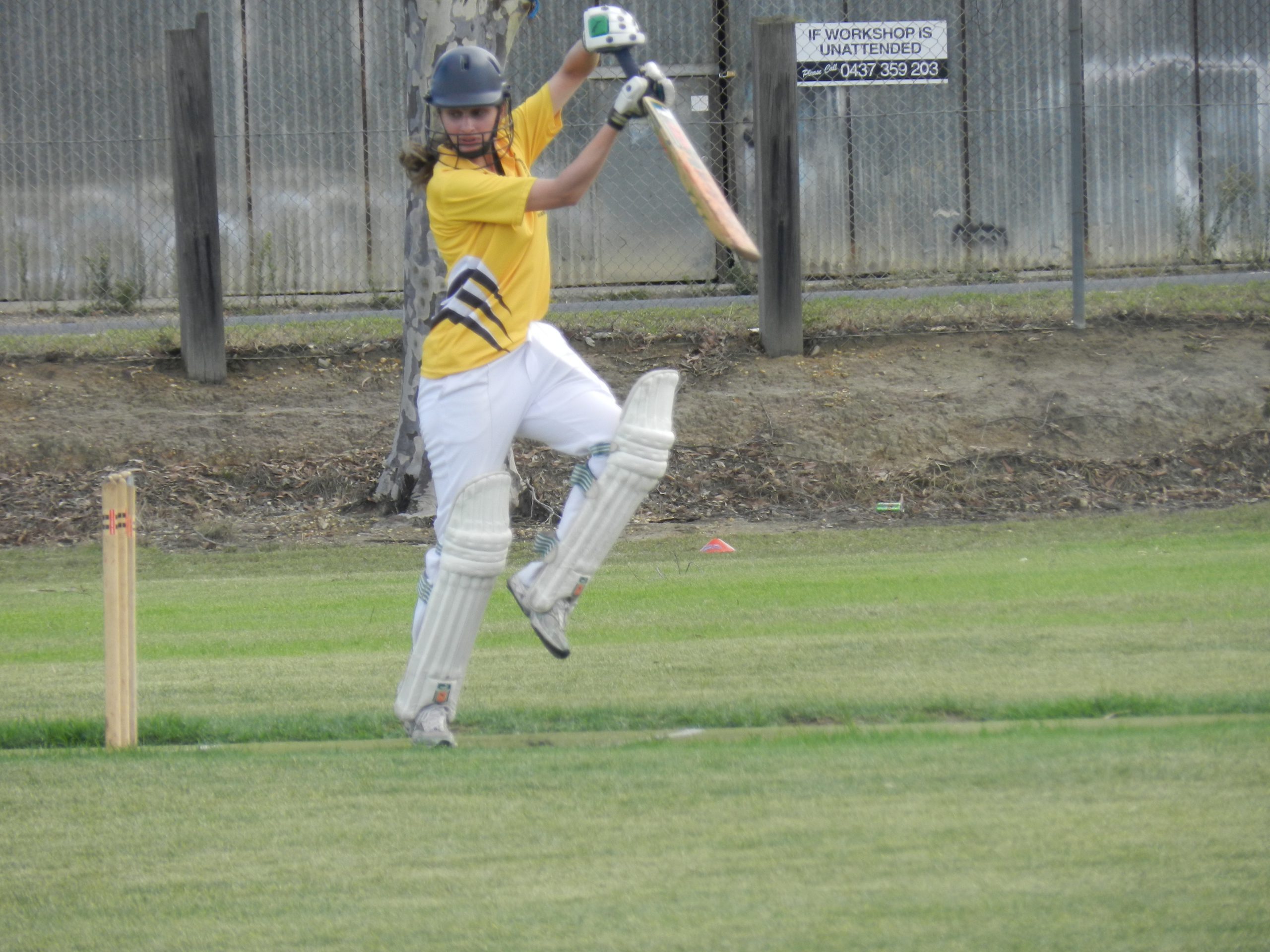 After finishing the home and away season in second position, with just the one loss to Bairnsdale, the Valley based team had to make the toughest road trip in the league to Peppercorn Park in order to claim the title.

Morwell captain Robin Fitzpatrick sent Bairnsdale in after winning the toss in overcast conditions and her bowlers were tidy from the outset.

The pressure forced an error of judgment and a mid-wicket scramble saw Kelly Farley run out for five after some slick fielding from Megan Clymo.

At 3/44 Bairnsdale star Becky Stevens entered the fray but her stay was short-lived thanks to another brilliant run out from Lisa Bowring.

With 4/45 on the board from 20 overs, the East Gippslanders fell to ruin when Hayley Jones was smartly caught by Wendy Mathieson off Bowring (2/10).

When Paula O’Neill’s (24) resilient stand was broken, the floodgates opened and Bairnsdale’s innings was ended on 94 in the 39th over.

Chasing a small total, Kirby Mathieson and Fitzpatrick saw off the new ball and reached 0/5 from six overs before the skipper fell for three.

Walker joined Mathieson and the pair scrapped to 1/21 after 20 overs, before Walker took to Fiona Morrison’s medium pacers in the 26th over.

Walker smashed nine off the over and the pressure valve was released. Mathieson’s (12) resolute innings finally came to an end when she was bowled, but the platform was set at 2/55.

Walker was in fine form and hit the ball to all corners of the ground in a chanceless and controlled innings that pushed Morwell ever closer to victory.

AJ Bury (19*) showed great maturity in her partnership with Walker (53 retired) before the latter was forced to retire with victory in sight.

Bowring (2*) and Bury scored the winnings runs in the 37th over.

Walker was awarded the Glenda Jagoe player of the match award and Fitzpatrick was announced as the runaway GCL female player of the year for the third time.